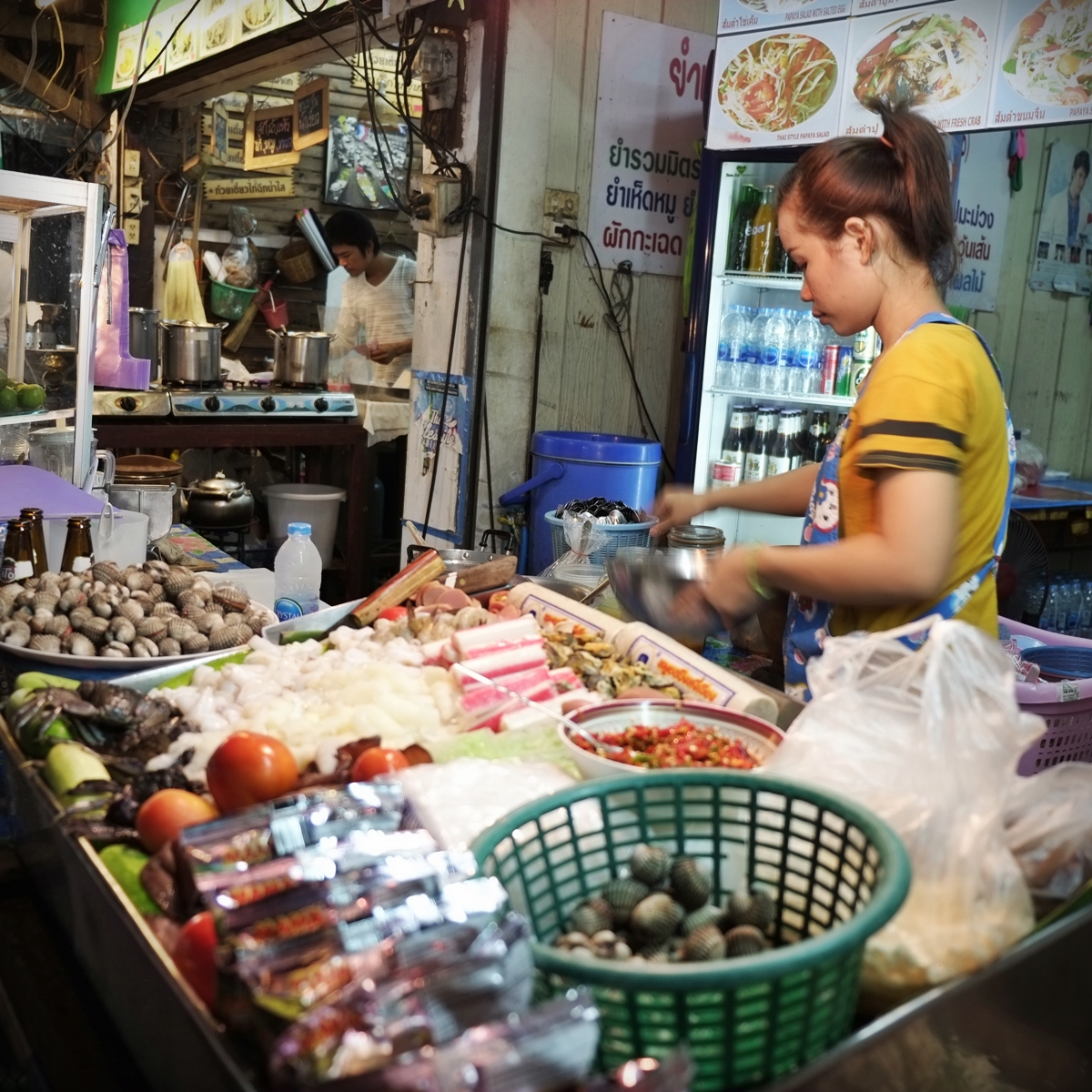 About 22,500 business enterprises have registered to fold up their businesses last year representing an increase of 19 percent from 18,900 cases in 2014, according to the Business Development Department.

The department chief, Ms Pongphan Chienviriyaphan, said today that it was a normal practice around yearend when many operators registered with the department to fold up their business because they were reluctant to submit their financial budget to the department.

Also, she said that the tightening up of control over lottery trading had prompted many lottery traders to dissolve their businesses.

Altogether 3,924 lottery traders folded up their businesses last year, including 831 cases in December alone, compared to 2,498 cases in 2014.

In December, altogether 3,237 companies and partnerships were set up, representing a decrease of three percent compared to the figures a year earlier.

Mrs Pongphan said that the number of new businesses was in line with global economic slowdown.