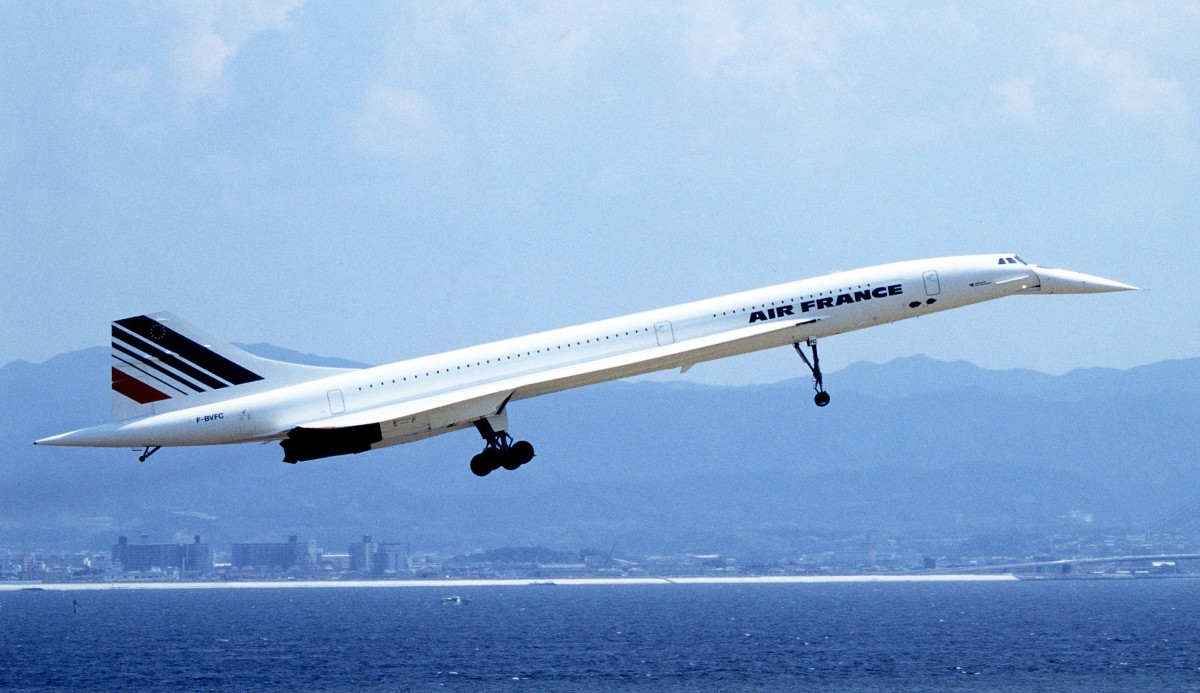 Who are the telecommuters and why Telecommuting continues to rise ?