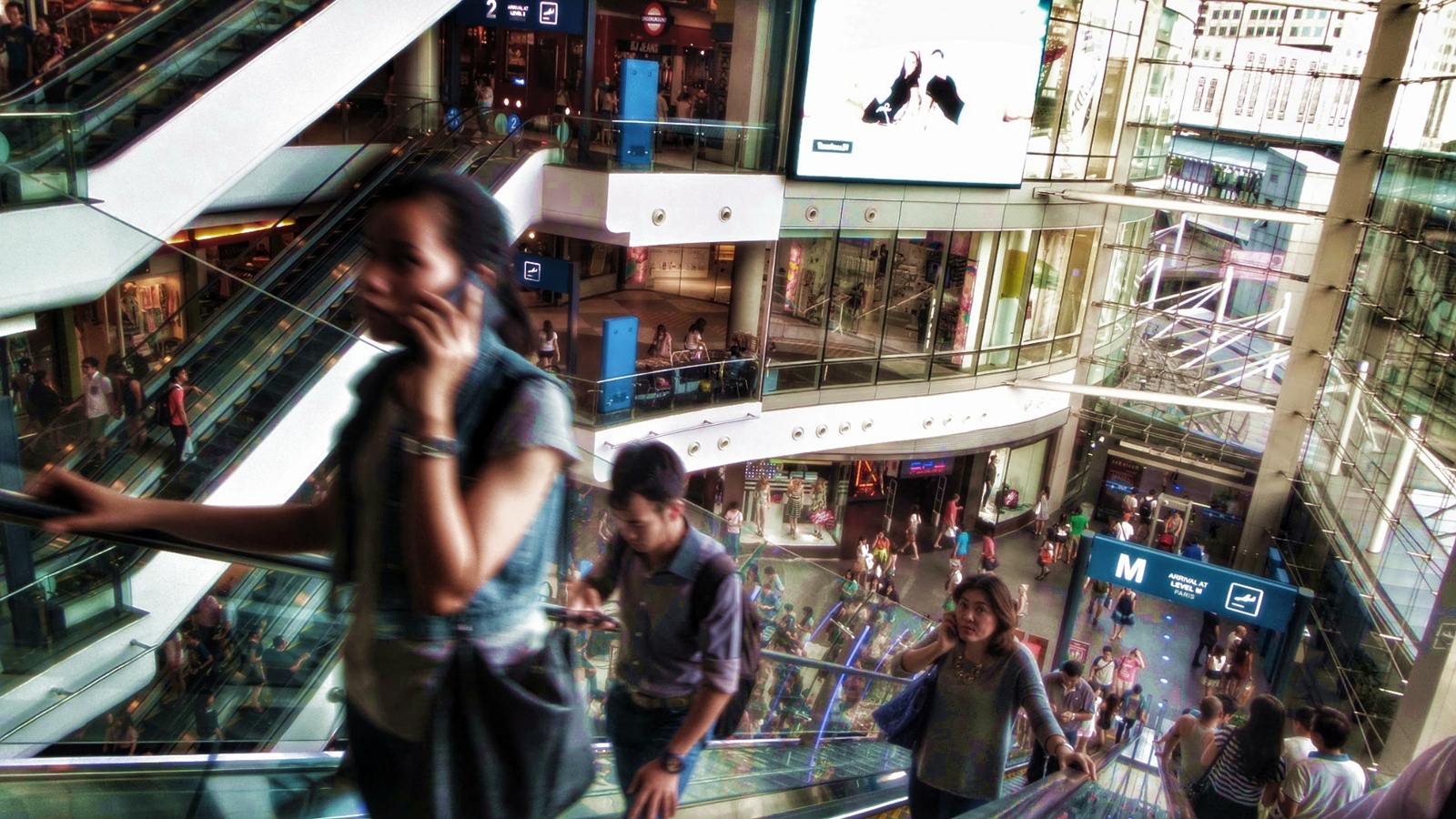 The Bank of Thailand says Thai economy recovered from the first quarter setback in the second quarter of this year, while  business confidence is also improving, but exports are likely to miss the target.

Although highly criticized by western democracies, the military takeover and resulting stability has restored Thai confidence. The stock exchange is on the rise, the baht is appreciating and domestic investment is at an all-time high.

Desperate farmers who were left penniless by the former government’s rice-pledging scheme have finally been paid. Tourists are starting to come back to Thailand but despite of recovery sign, exporter association concedes that the country’s export might not reach the growth target this year.

Exporters will start to feel the impact next year  from the European Union’s decision to curtail trade cooperation and trade visits  with Thailand and the downgrade of the country by the US  to the lowest standing in its annual Trafficking in Persons (TIP) Report although their good orders are not yet affected for the time being.

As Thailand is set to exit from the EU Generalized System of Preference Scheme at the end of this year, he said exporters are calling for the government sector to quickly arrange measures to assist them.

The second quarter economic growth is, however, down by 0.4 percent compared with the same period of last year, he said. But he said even though the expansion would be negative, the recovery is considered substantial.

He said the economy has passed its lowest point and has a tendency to go up since April this year.

The senior BoT official conceded that the country’s export still faces slow recovery due to weak demands for agricultural, processed agricultural and automotive products in the Asian region.

Thailand’s export in May shrunk by 1.2 percent year on year, he said, adding that the country’s export value has to reach 20,000 billion US dollar each month from June to December in order for the country to achieve the annual growth target of 3.5 percent, set by the central bank.

Inflation in June this year fell by 0.10 per cent compared with that in May, becoming the first decline in 10 months, the Commerce Ministry’s advisor Ampawan Pichalai said.
Contributing factor to the decline was the economic measures announced and implemented by the National Council for Peace and Order, she said.

Such measure, she said, was the NCPO’s decision to freeze diesel and household cooking gas prices and its call for manufacturers and other producers to freeze their product prices for six months.

But year-on-year inflation in June rose by 2.35 per cent and inflation in the first half of this year stayed at 2.23 per cent.