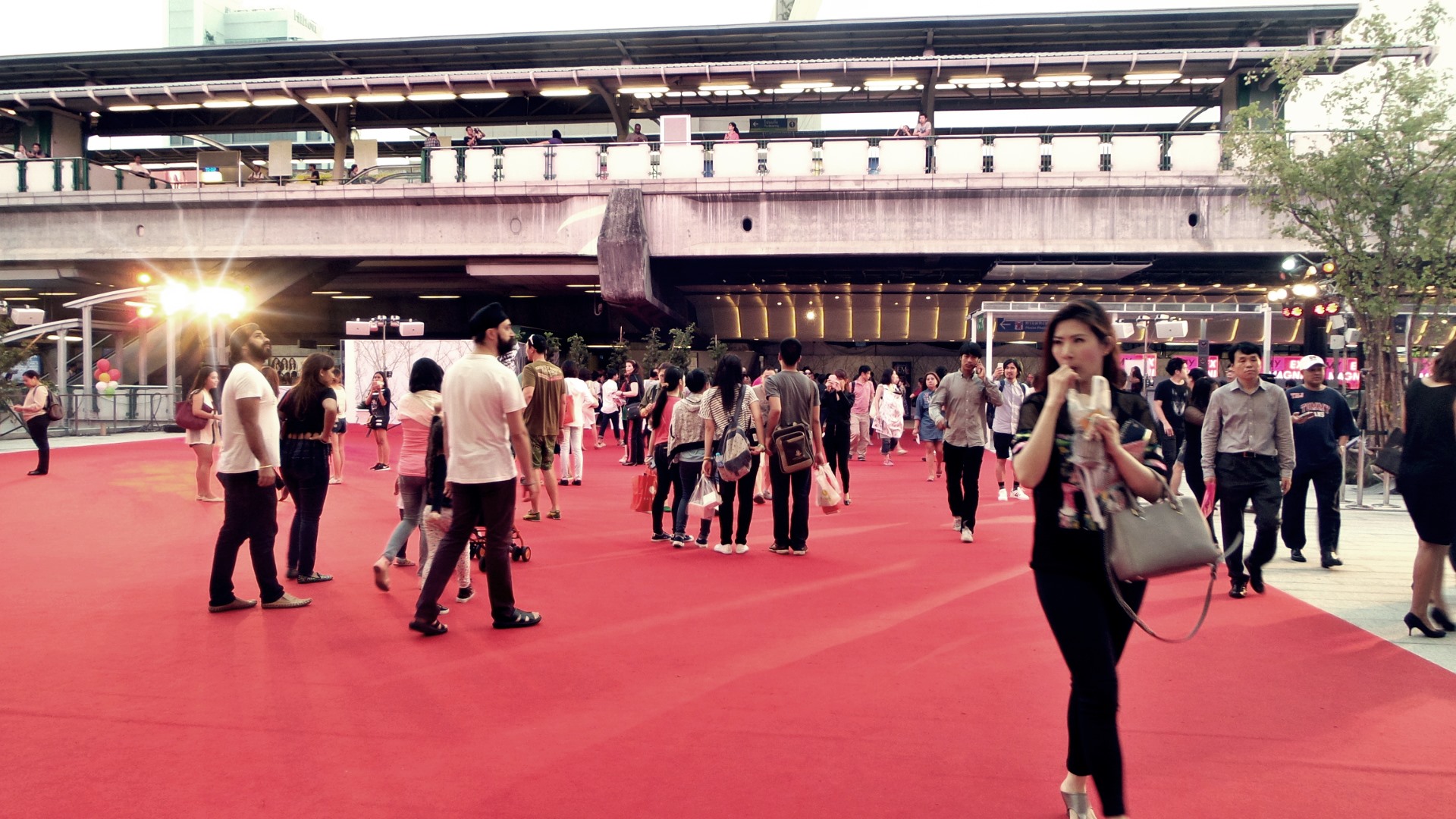 Thailand’s economy remained sluggish in February as private consumption and exports continued to fall, although tourist arrivals shot up 27%.

In February 2015, the Thai economy continued to recover at a slow pace. Domestic private spending was flat as consumers and businesses remained cautious about spending. Fiscal spending was also flat while merchandise exports were affected by weak demand from China and ASEAN countries.

Nevertheless, the tourism sector continued to expand well and was the main driver of the economy. On the stability front, low global oil prices led to negative inflation and the current account surplus for the second and the fifth consecutive month, respectively

Most economic figures from VAT and exports to consumers’ confidence index for the month of February were on the decline with the exception of tourism industry which saw a sharp increase of 29.6 percent of tourist arrivals number 2.69 million.

For the month of February, exports shrank by 6.1 percent and expansion of consumption on the private sector also shrank as witnessed by VAT collection which increased only 2.4 percent compared to 9.5 percent increase in January.

According to Bank of Thailand latest update

Private investment, as reflected by machinery, equipment and construction indicators, remained flat. Slow recovery in both global and domestic economies had led to excess capacity. In addition, businesses awaiting clarity on government’s projects have not yet invested despite favorable financial conditions as government’s investment on infrastructure was still at an early stage.

Fiscal spending flattened from the preceding month. Although disbursement on capital expenditure increased particularly for transportation and irrigation, purchases of goods and services declined after having accelerated in the previous periods. Meanwhile, government revenue decreased slightly following a drop in revenues from government agencies and VAT compared with the same period last year, reflecting soft recovery in economic activities.

Merchandise exports were weak, particularly exports to China and ASEAN countries due to their economic slowdown, coupled with the effect of the Chinese New Year in this month. Meanwhile, exports to Europe dropped after having accelerated in the previous periods prior to the expiration of Thailand’s benefit from the Generalized Scheme of – 2 – Preferences (GSP).

The private-consumption index dropped 2.6% in February from a year ago, widening from the revised 1.0% on-year drop in January.

Thailand’s economy grew 0.7% in 2014 and the Bank of Thailand projected 2015 growth at 3.8% — a downward revision from its previous estimate of 4.0% due to lower China expansion as well as slower-than-expected government budget disbursement.

The private sector has forecasted flat growth for exports from earlier projection of 1.5% as economy remains sluggish. Slow recovery in global economy, falling oil and farm prices, and volatile foreign rates are main factors that cloud the economy.

President of the Thai National Shippers’ Council (TNSC) Nopporn Thepsittha attributed  the country’s sluggish  exports to  the world’s economy which has not seen any sign of recovery. Meanwhile falling global oil prices also affect the shipments of refined petroleum and related products such as chemicals and plastic pellets which in turn  affect farm prices, he said.

According to the Commerce Ministry, exports declined  6.14% year-on-year to US$17.2 billion, for a second consecutive month in February due largely to lower global oil and farm product prices.

Industrial product exports including gold and oil fell by 3.7% to $13.8 billion.