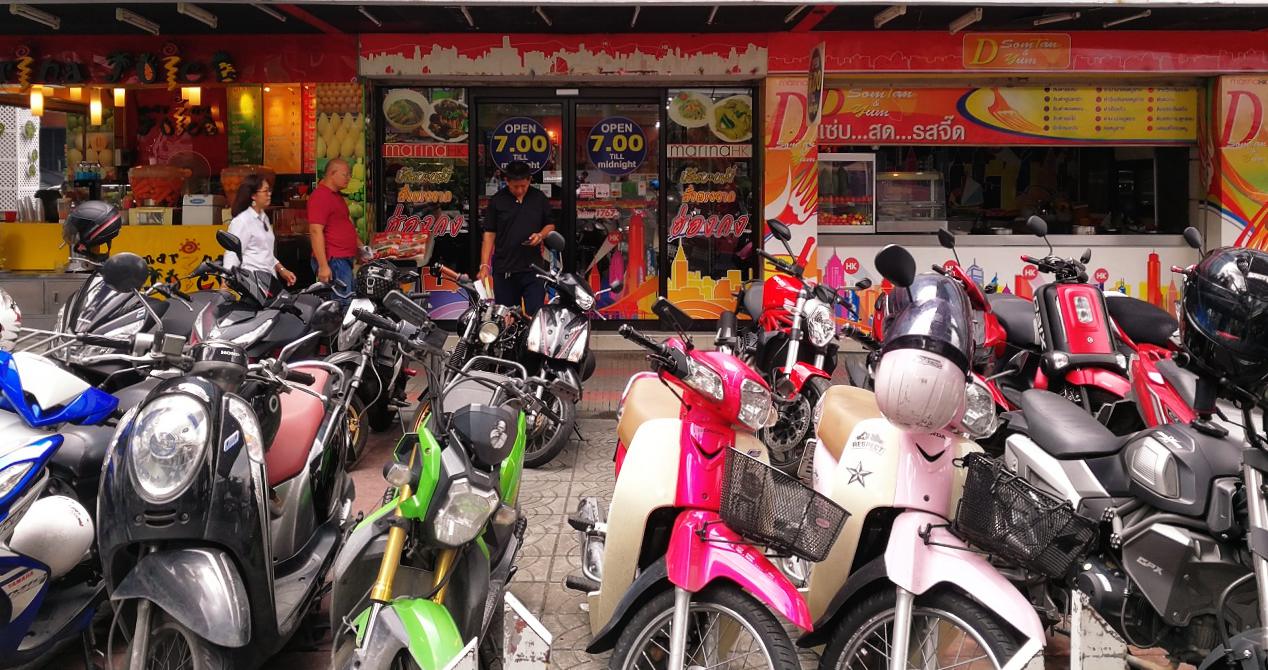 Thailand’s first quarter growth has expanded by 5 year high of 4.8 percent, according to the country’s economic monitoring agency.

Deputy Secretary-General of the National Economic and Social Development Board, Wichayayuth Boonchit revealed that the high growth was attributed to a 3.6 percent boost in private sector consumption as a result of the government’s assistance plan for low income citizens.

Most notably, applications for investment assistance in the Eastern Economic Corridor (EEC) have reached 165 billion baht while government investment has seen positive growth for the first time in four quarters.

Meanwhile, exports have continued to expand at a rate of 9.9 percent, approaching 61.9 billion US dollars. Increased demand due to growth in exports and private sector consumption has resulted in a 3.7 percent growth in the industrial sector due to increased demand.

The agricultural sector has also benefited from favorable weather conditions and sufficient water supply, expanding at a rate of 6.5. In addition, the tourism sector has garnered up to 573 billion baht from foreign visitors and 267 billion from domestic tourists.

The board has therefore adjusted its growth forecast for this year to 4.5 percent, up from the previous figure of 4.1, with a range of between 4.2 and 4.7 percent.