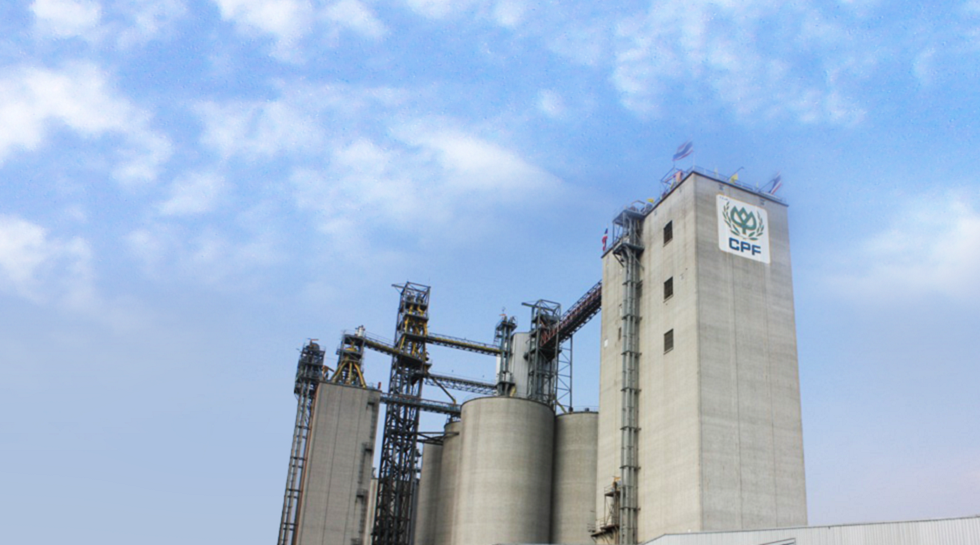 The move is seen as a bid to expand its footprint in Europe, according to the company’s statement to the Stock Exchange of Thailand on Friday.

Becoming a majority shareholder of PF will enable CPF to enhance its import quota licences for poultry products to the EU to around 6,100 tonnes a year, according to the statement.

Moreover, the Thai company will obtain networks and channels to access food manufacturers in European market where there is a high demand for chicken and duck in line with CPF’s businesses.

The statement cited the deal’s price was determined based on the negotiations with reference to a number of inventories, net asset value of licensed companies and appraised value of import quota licences. However, it said, such consideration may change according to the actual value on the closing date as per the conditions and method specified in the agreement.

The funds will come from the cash flow of CPF Europe SA and borrowings within CPF.

About 68 per cent of CPF’s last year sales revenue worth 464 billion baht ($13.65 billion) was generated from overseas operations and exports. The rest 32 per cent came from Thai market. 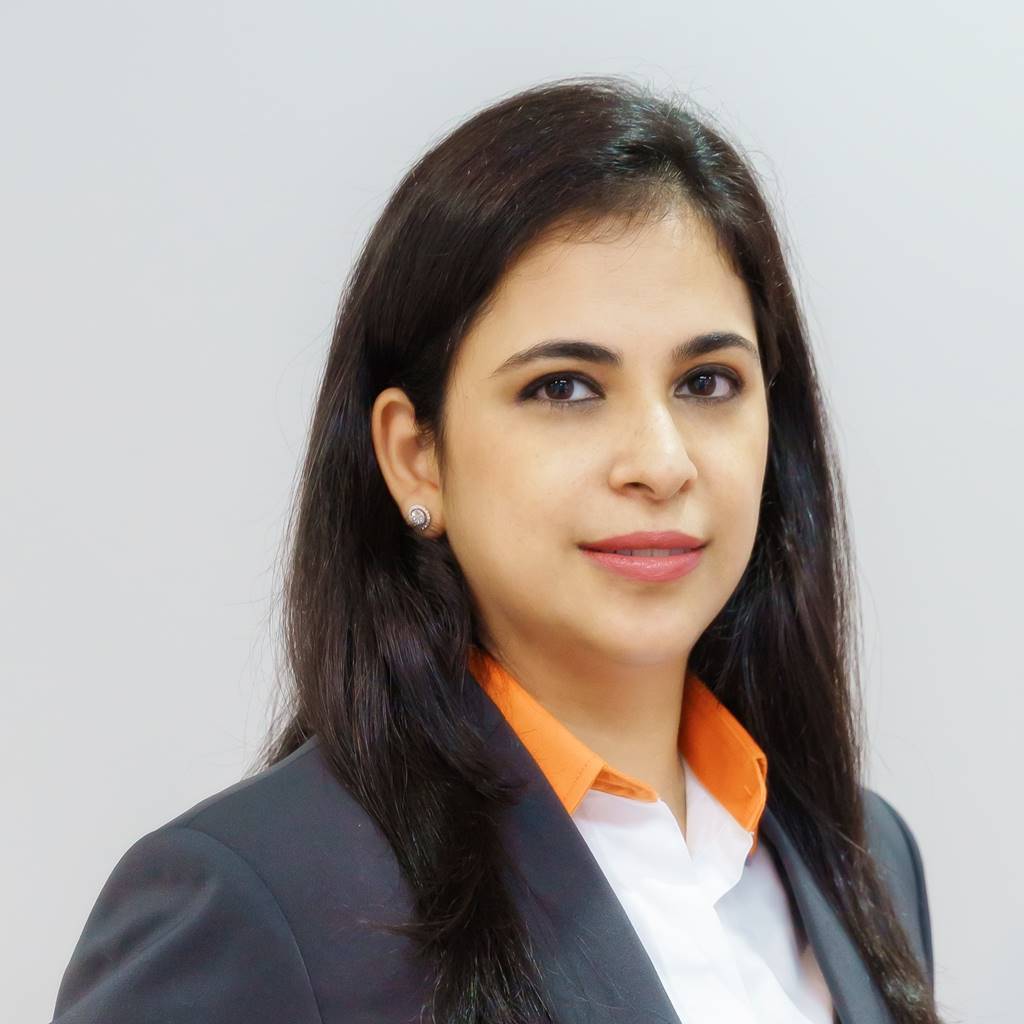