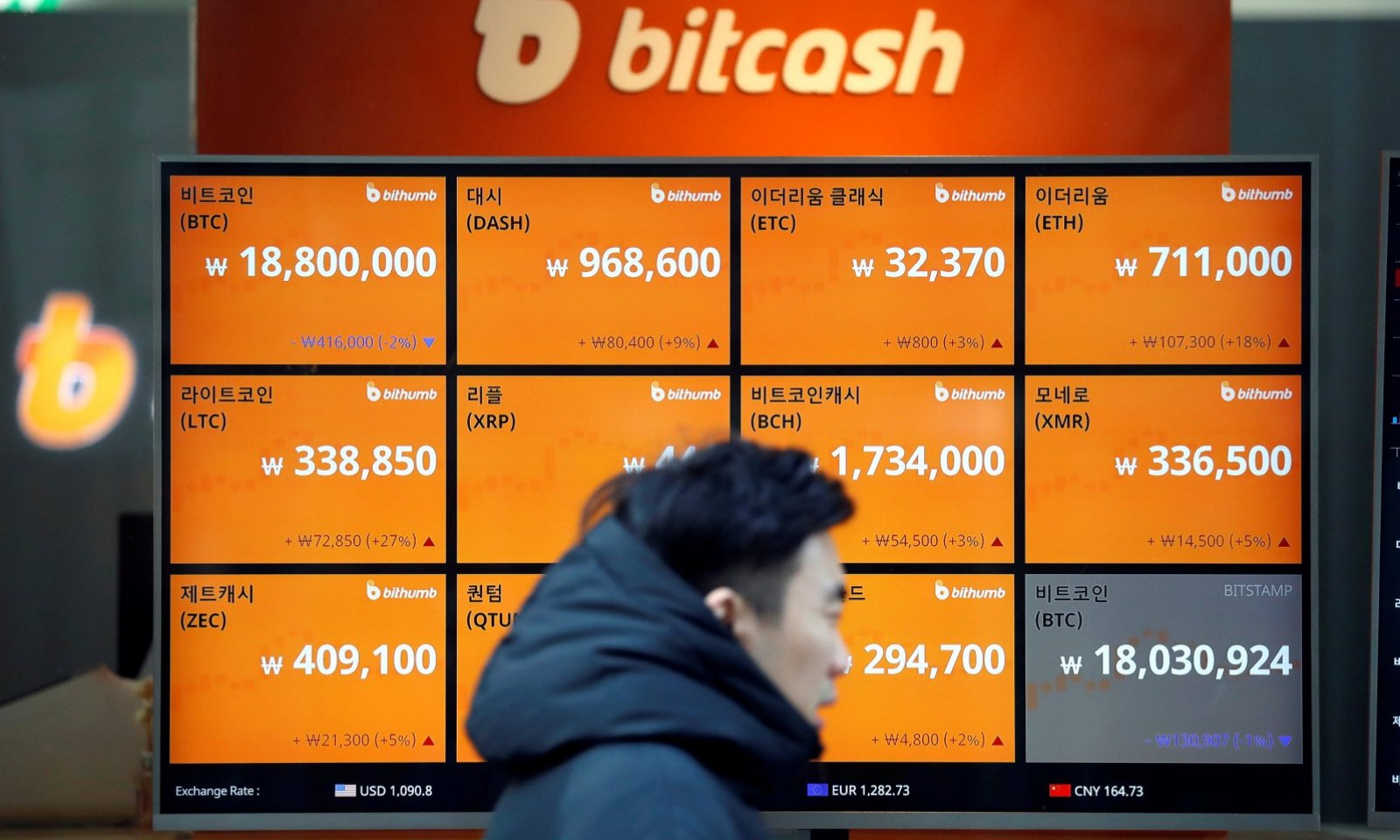 With almost daily news coverage on mainstream media and heavyweight financial institutions now paying attention to virtual currencies, the question arises of where the impetus is coming from.

And according to a Wall Street Journal report, the answer is millions of individual investors in Asia.

Recent attention has been focused in the US on three major exchanges, the Chicago Board Options Exchange, CME Group, and TD Ameritrade.

They have been offering Bitcoin futures contracts for the first time. But the real stimulus behind cryptocurrency trading, which is measured by volumes, originates in the East.

Previous bubble-like buying fevers such as the dot.com boom in the late 1990s attracted large institutional investors, with retail traders entering at the later stages. This time around it is individuals that are getting in early and the financial titans are remaining guarded.

“Bitcoin is one of the few markets we’ve ever had in history where you’ve seen these astronomical gains around the world and the retail investors in Asia are the ones driving it. It feels like this whole thing is being driven by the average Joe, who isn’t nearly as financially literate as a professional fund manager.”

Chinese investors began the surge, before Beijing issued regulations on cryptocurrency exchanges in September. Then the impetus shifted to Japan, and particularly South Korea. Research firm CryptoCompare claims that investors in Japan, South Korea and Vietnam were responsible for 80% of the total trade volume in virtual currencies at the end of last month.

“If we let things continue, I feel that it will lead to some serious distorted or pathological phenomenon”

Individual wealth has been on the rise in the region, particularly in China and South Korea. This has empowered individuals investors to seek more lucrative opportunities beyond the traditional stocks, bonds and real estate.

Asians also appear to be more at ease with the concept of digital currencies, especially the millennial generation who grew up with technology, smartphones and virtually unlimited internet access.