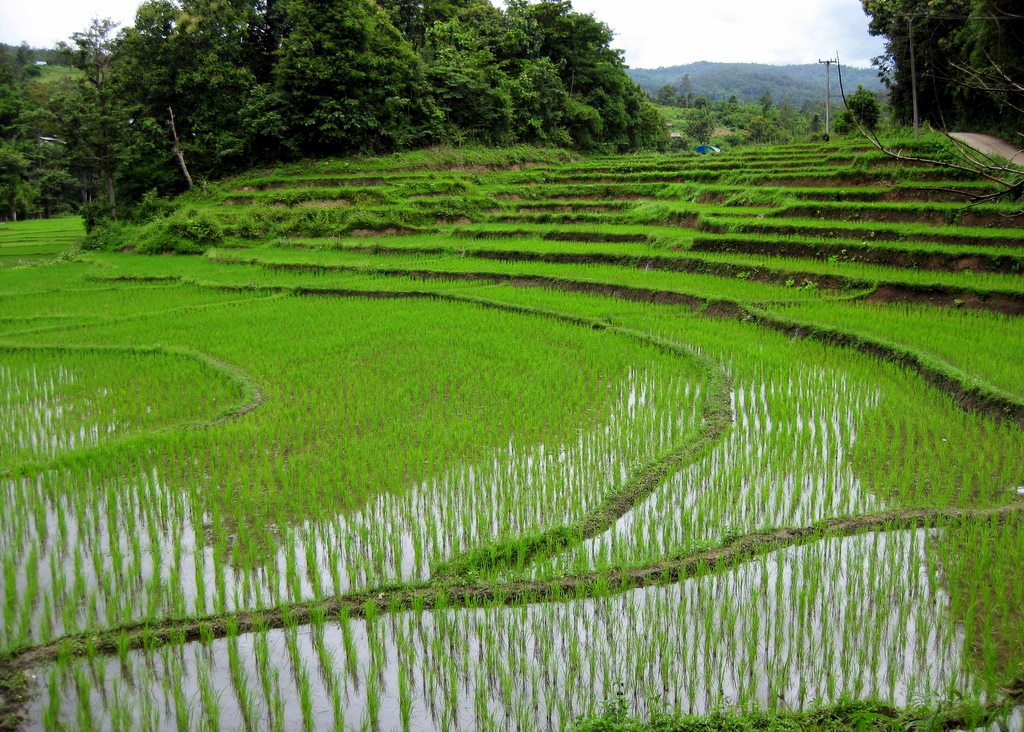 BANGKOK, 25th July 2019 (NNT) – The problem of the baht’s appreciation by five percent since the beginning of the year has affected the export of Thai products especially the price of rice which is higher than that of the country’s rivals. In the first half of this year, Thailand exported 4.36 million tons of rice, down by 19 percent year-on-year.

Thai Rice Exporters Association President, Police Lieutenant Charoen Laothammathas, has reported on the situation of Thai rice exports in the first half of the year.

It was found that the Thai rice exports are still affected by the value of the baht which is higher than the currency of a major rival like India.

China has a large amount of rice in stock, causing the demand for rice to decrease. Soft rice is popular among rice importers but Thailand still lacks this type of rice. In June, Thailand could only export 570,000 tons of rice, down by 37.7 percent or the lowest since 2011.

However, the second half of the year is still causing concern because certain factors are still affecting Thai rice exports, causing the market to slow down. The baht appreciation and drought problems may cause the volume of rice to decrease and rice prices to increase further. Major rice importing countries have also reduced the volume of their rice imports. Therefore, Thai rice exporters lowered the target for the year from 9.5 million tons to 9 million, worth about 4.7 billion US dollars.

The private sector still believes that the work of the new government especially the Minister of Commerce and the Minister of Agriculture and Cooperatives who are from the same party, will be in a consistent direction.