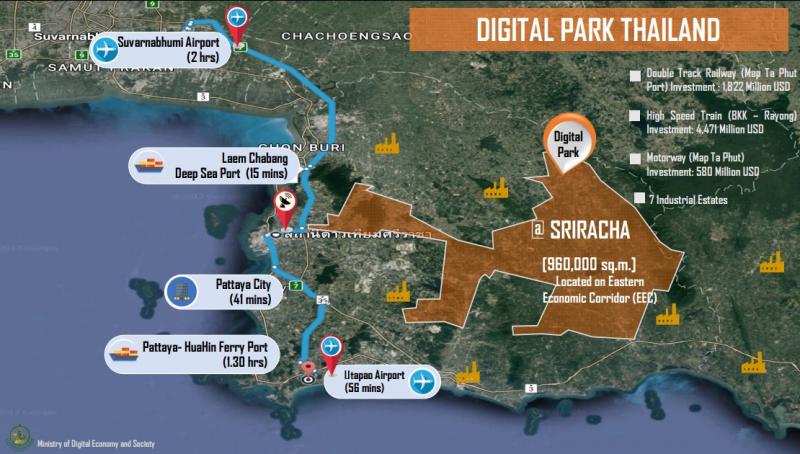 The committee was informed of 86 projects being developed along Thailand’s east coast between 2018 and 2021 and a plan to produce as many as one million skilled workers over the next 12 years to meet the demand of industries in the EEC zone and other special economic areas.

The 86 projects require a budget of 13 billion baht. In addition, the committee acknowledged other investment projects including the high-speed rail project connecting three major airports – Suvarnabhumi, Don Mueang, and U-Tapao – as well as phase three of the Laem Chabang Port expansion and the establishment of an aviation maintenance facility in Thailand’s east. National News Bureau Of Thailand

END_OF_DOCUMENT_TOKEN_TO_BE_REPLACED 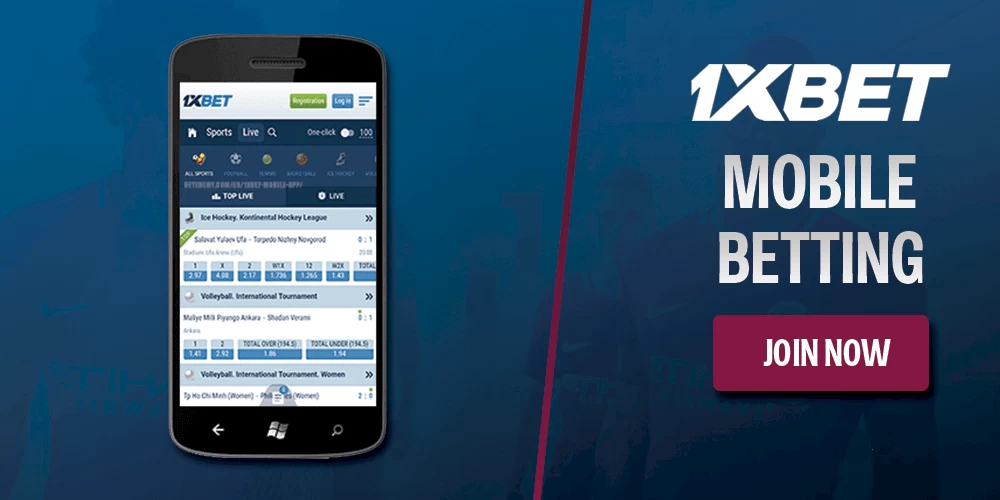