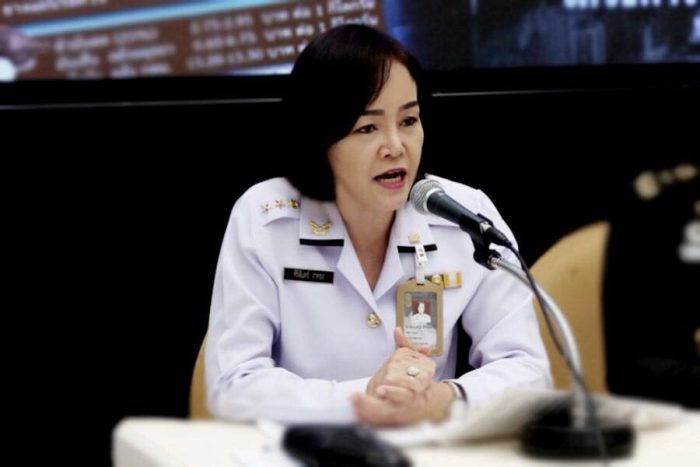 BANGKOK, 15 July 2019 (NNT) – The National Council for Peace and Order (NCPO) has received over 5,000 complaints about corruption in the past two years.

Colonel Sirichan Ngathong, the deputy spokesperson of the NCPO, disclosed that the NCPO’s complaint center, which was officially open in July, 2017, received a total of 5,073 complaints.

The complaints were reported via the Hotline 1299, mailed to PO Box no. 444, and submitted to military units nationwide.

She said 912 complaints were lodged against state officials for misconduct and corrupt practices. They were forwarded to the National Anti-Corruption Center for further investigation and 842 cases were resolved.

The other 4,161 complaints were in regard to people’s well-being and hardship. They were forwarded to the Office of the Permanent Secretary for the Prime Minister’s Office to resolve the cases through government channels.

When the term of the NCPO expires in accordance with the Constitution, the operation of the complaint centers will also be terminated.

People who are still in trouble can file a complaint with other government agencies, such as the Office of Public Sector Anti-Corruption Commission, the Public Service Center of the Office of the Permanent Secretary for the Prime Minister’s Office, District and Provincial Damrongtham Centers or directly to the responsible agency.