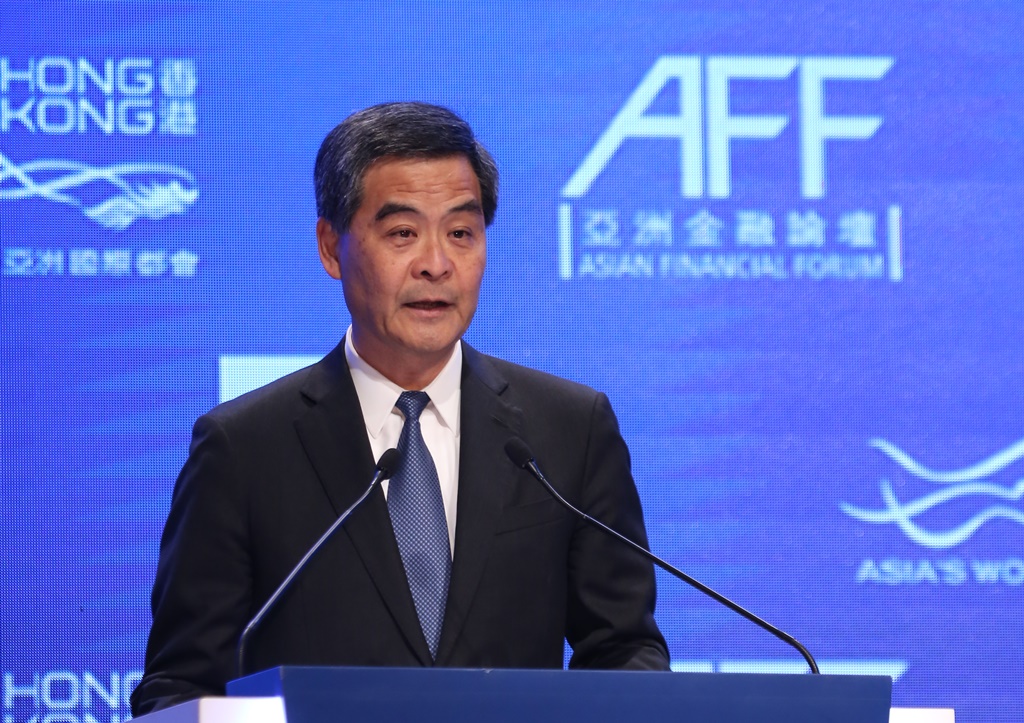 For seven years in a row, the Asian Financial Forum takes place in Hong Kong, but this year several speakers voiced their concern about the current global economic situation.

This year’s Forum theme – “Asia: Shaping the New Paradigm for Growth” – captures Hong Kong’s singular ability to bring East and West together in pursuit of business and investment opportunities.

But the year of the monkey began with a gloomy perspective as Stock markets in the US and around the world ended the week with massive selloffs.

Fears that the slowdown in China and plunging oil and commodity prices will trigger a new financial crisis was the main concern among the participants following a real time polling.

Another sharp fall on Chinese markets, with the Shanghai Composite Index dropping 3.55 percent, followed by a 6 percent fall in oil prices to $29 a barrel, set off a wave of selling.

The Chinese market is once again giving the world equities big swings, as economic data weakens and oil prices drop.

China’s authorities’ efforts to stabilize markets have had little effect as worries over China’s economy are spreading to U.S. and European markets in sync.

Eighteen days into 2016, however, and some of you may well be wondering what opportunities we plan on connecting. Wondering, too, whether a new growth paradigm is possible under the clouds that continue to weigh on the global economic landscape.

Many observers say they have a feeling of déjà vu as sharp swings since the start of 2016 seem reminiscent of the summer’s crash. Last August, global stock markets mirrored Shanghai’s moves, but today the reversal of US monetary policy is adding concerns to the “New normal”.

So, yes, the challenges remain considerable. Recovery among the major advanced economies is still generally sluggish. The United States Federal Reserve took the first step to normalise interest rates in December. But uncertainties regarding the pace of normalisation continue to blunt the global economy.

Regulatory reform has been a key feature of the post-financial crisis era and subsequent recovery and AFF 2016 will welcome Dr. Ben S. Bernanke, former Chairman of the Board of Governors of the United States Federal Reserve System (2006-2014), as its Keynote Luncheon speaker on 19 January to share his insights on the outlook for the world economy.

The Thai baht rose to 33.94 baht per USD, a record high in the past two years after the Bank of Thailand (BOT) decided not to take measures to stop the rise of the domestic currency. END_OF_DOCUMENT_TOKEN_TO_BE_REPLACED