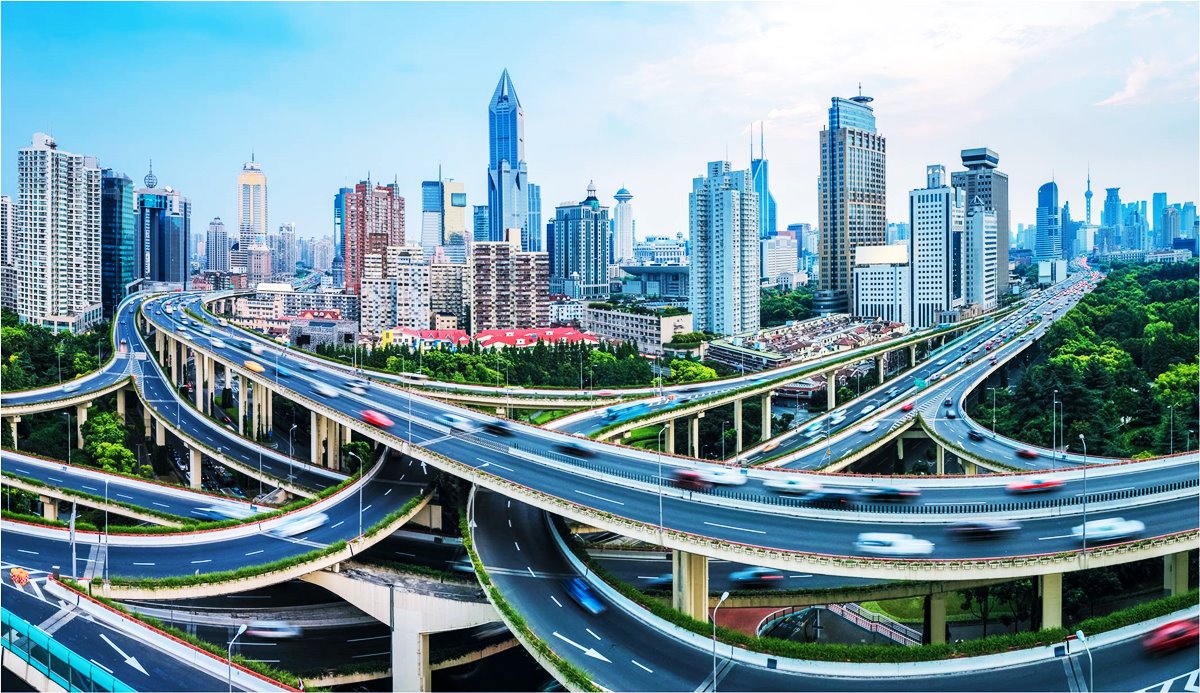 After Brexit, we wrote about potential winners and losers in the Asia Pacific real estate markets when there is a shift in the political environment.

Much will be written about the election of Donald Trump to the Presidency of the United States, and the extent to which polling failed to see the appeal of the Trump campaign, much the same way Brexit was unexpected.

So what does this result mean for Asia Pacific investors and real estate markets?

“Robust Asia growth amid heightened uncertainty” is the title of the IMF Asia Economic Outlook Report issued post Brexit in October. Regardless of political shifts in other regions, here in Asia Pacific we continue to see growth based on domestic demand, demographics and urbanisation.  Increasing volatility and risk should push investors towards greater diversification.

Yields are increasingly global, rent growth is local. That provides sufficient reason in the longer term for diversification into Asia Pacific real estate for investors seeking the rent growth driven by demand for space by both local and foreign MNC.

In the short term, the most immediate transmission mechanism is currency – where we might expect some volatility, as the news is digested and risk is assessed. The US dollar is down at the time of writing, we may expect to see the Yen appreciate as it could be viewed as a safe haven.  In the medium term, some commentators suggest that the Presidency, House and Senate all under Republican control, would strengthen the US dollar.

In the current climate, currency movements might be sufficient to prompt some international investors to execute deals before the market gets more expensive; however there may also be a period of pause.

If the US dollar falls, here in Asia Pacific, Hong Kong whose currency is linked to the US dollar, is likely to become even more appealing to mainland Chinese, as we were already seeing a resurgence in real estate demand in the territory.  Over time the Hong Kong government may enforce stricter cooling measures, having just doubled stamp duty just prior to the US election.

After Brexit- despite the fall off in volumes before the vote, weakness in the Pound prompted some Asia Pacific investors to re-enter the UK market, providing a post referendum boost.

If the fall in the US dollar is sufficient, after an initial lull to digest the news, Asia Pacific investors may see US real estate as cheap and in turn drive volumes. In both the UK referendum and the US election, immigration featured; that has not deterred Asian investors from re-entering the UK market; it is too early to make that call for the US.

One side effect of the US result may be to reinforce a trend we had already started to identify; the rise of cross border capital within Asia Pacific. We have seen China and Singapore funds moving into Australia, and Japan. Given the diversification benefits…