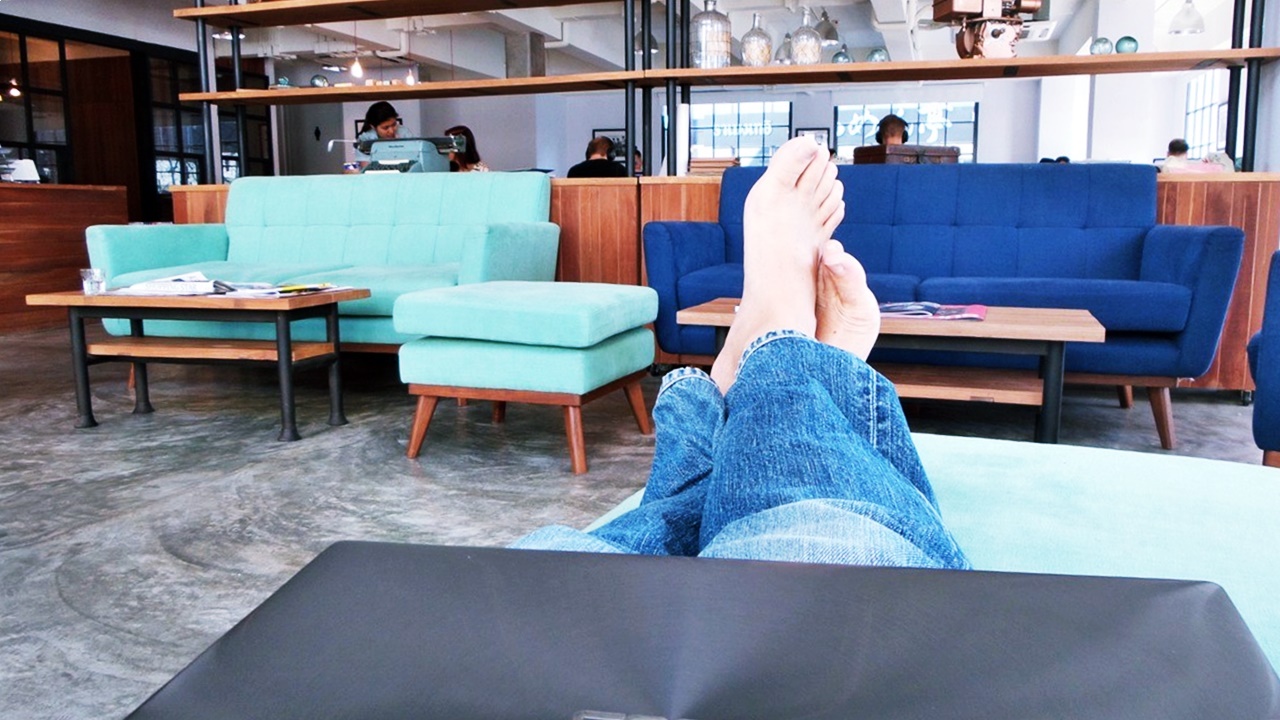 Co-living is a form of housing where residents share living space and a set of interests and values.

It is part of a modern, urban lifestyle that values openness and sharing, and aligns with the general shift toward ridesharing/carsharing and coworking. In particular, co-living can be seen as an extension of the co-working trend that see people share office space and common facilities in order to save costs and share ideas.

Co-living houses may offer short-term accommodation and host regular events for residents, many of which are students, startup founders or employees, young professionals, as well as artists and creatives.

In a sense, it is student accommodation for grown-ups.

China is a trail blazer in this space in Asia. YOU+ International Youth Community already offers rooms of between 22 to 50 sqm to young people in Guangzhou and Beijing (see Table 1). The trend is also catching on in other markets.

Campus Hong Kong operates a co-living facility after converting 48 one-bedroom apartments into four-bed dormitory rooms. In India, there are currently four startups that focus on co-living operating out of Gurgaon, and two based out of Bengaluru.

Why we are seeing more co-living space?

Co-living in ‘adult dorms’ appeals to the millennial generation, who are more open to the idea of social networking and the sharing economy. Not surprisingly, we see very strong interest in the co-living concept in cities with growing wave of millennial workers and travellers, and hubs that attract technopreneurs, startups and the creative industries.

Co-living is also inspired by the coworking phenomenon in Asia over the past few years. Some operators now extended beyond co-working to bring together work and lifestyle under one roof. For example, Beijing-based real estate startup 5Lmeet opened a center in Beijing that includes an open office and amenities such as, gym, restaurants and event space.

Rising accommodation costs also play a part. Many singles, students or young workers find conventional apartments out of their reach because of high rents, deposits and furnishing costs. Although pricings of co-living space are quite diverse, they are generally more affordable. The size of co-living space also compare favourably with small flats coming to the market – micro-apartments as small as 20 sqm has marketability in Hong Kong.

Location is important, either in the city center with a ready catchment of business travellers or close to university and technology hubs. YOU+, the most famous co-living start-up in China, will open two new communities in the Haidian district of Beijing, the location of two of China’s top universities and of the Zhongguancun technology hub.

Many co-living hubs are furnished and have communal…

Thriving on innovation : What tech companies want for their offices