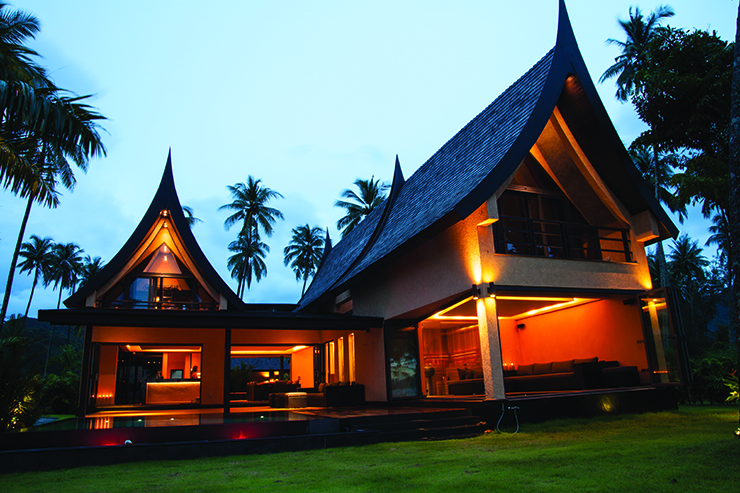 To boost foreign investment in the region, Asean countries are revising their laws, especially those concerning investment in property by extending the length of leasehold contracts for industrial and commercial use, according to a survey by The Nation.

The decision is based on the law on land leases for commercial and industrial purposes enacted in 2009, which allows 50-year leases. Plus a 49-year renewal term, the lease period will now be 99 years. Under normal circumstances, Thailand’s leasehold law allows a 30-year maximum period, with the possibility of renewing a lease for additional 30-year periods.

While leading property developers agree with the government’s extension of leaseholds to 99 years for SEZ land, they also want the government to revise the leasehold rules for residential and other commercial buildings from the current extendable 30-year period to a full 99-year term, as in Singapore and Malaysia.

“If the government opened up the opportunity for foreign buyers to hold residential leases for up to 99 years, like Singapore and Malaysia, it would boost residential demand when the country is the gateway to the [upcoming] Asean Economic Community [AEC],”

Meanwhile, Vietnam is revising its law so that foreigners can extend their property ownership after their 50-year ownership period expires under the Housing Law, up to an additional 50 years, according to Viet Nam News.

The newspaper said the government decree is expected to be issued this month, becoming effective on July 1, in accordance with the amended Housing Law, which was approved by the National Assembly in November with a separate clause on regulation on foreign ownership of properties in Vietnam.