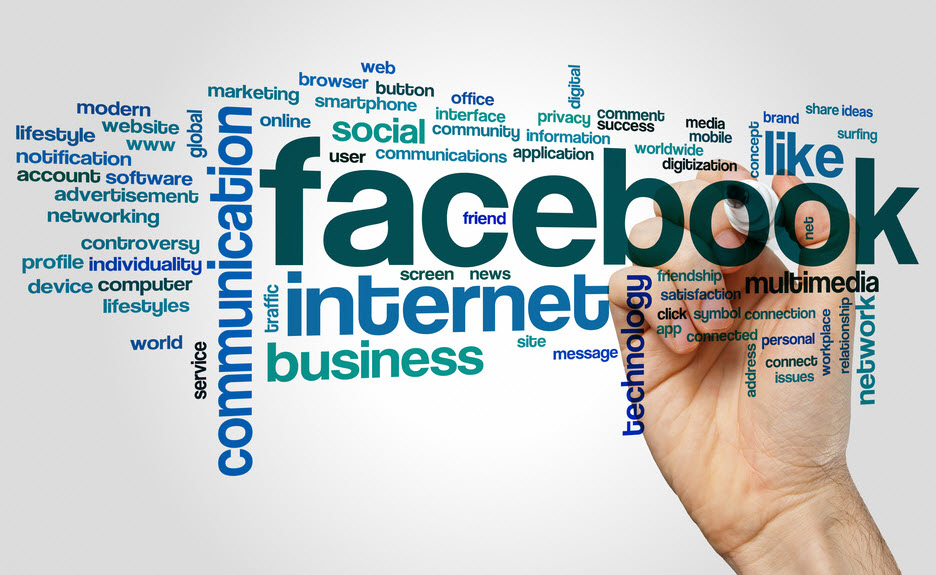 The Electronic Transactions Development Agency (Public Organisation) revealed today that Thais spent more time on the Internet in 2016, at 45 hours a week on average or 6.4 hours a day.

Its nationwide survey covers all types of devices conducted shortly after the launch of 4G mobile phone service.It finds that smartphones accounted for 85.5 per cent of connecting devices, compared to 82.1 per cent in 2014.

While PCs were mostly used to surf the Internet during 8am-4pm, accounting for 64.5 per cent of all devices; during 4pm to 8am smartphones were the most used gadgets.

Facebook and Line most frequently used by Thais on Internet

Facebook remained the most frequently-used social media among Thai Internet users. Trailing behind were LINE messaging app and YouTube.

ICT Minister Uttama Savanayana said that the 4G service has significantly influenced the Internet usage in the country, expecting this survey results to assist the public and private sectors in planning their strategies.

Source: Thais spend 6.4 hrs a day on Internet – The Nation

Related Topics:facebookLinesocial networks
Up Next