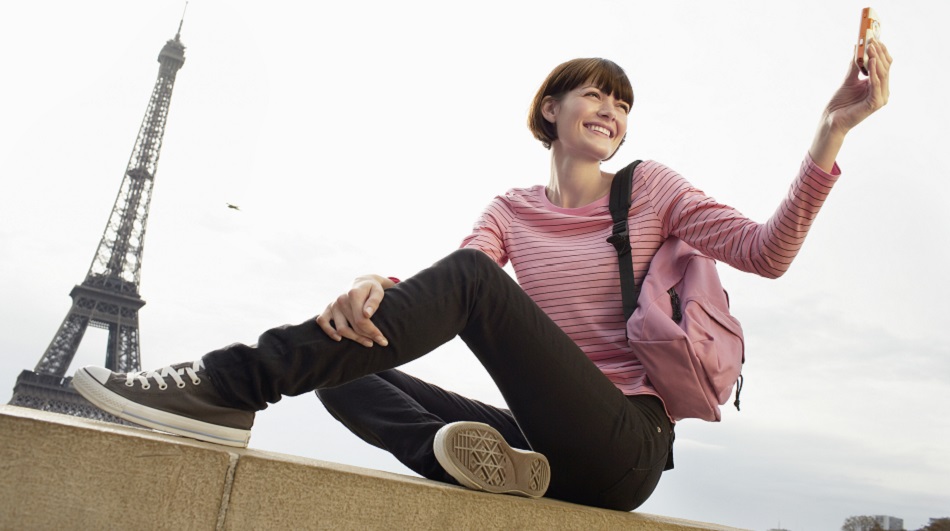 There was a revealing exchange last week between a representative of Startup India and a French tech delegation that was in Bangalore, which brought up differences in attitude between the two ecosystems.

It was a roundtable discussion at the Nasscom Product Conclave where La French Tech – the French equivalent of the Startup India initiative – wanted to let Indian startups know how to get a ticket to Paris for incubation and access to European markets.

The Startup India rep wanted to know if that would be reciprocated by French startups coming to India. To this, an Indian startup, that had already moved to France and was part of the delegation, countered: does India have a tangible program like the French to welcome early stage foreign startups?

Mani Doraisamy, co-founder of Guesswork, which has a product recommendation engine for new users on ecommerce sites, then went on to describe just how easy the French had made it for his startup to go to Paris. “If you get selected for the Y Combinator accelerator in Silicon Valley, you still have to get a US visa to make it there,” pointed out Mani. “But the French took care of everything, once we got selected – from a startup visa and resident permit to financial support.”

They took care of everything – from a startup visa and resident permit to financial support.

Guesswork is among 23 early stage foreign startups, including two Indian ones, which are currently being hosted in Paris under the French Tech Ticket program. The French government runs this program in association with businesses and accelerators. Hence the ease of entry.

The second season of this year-long free acceleration program in 2017 will have 70 startups. The maximum number of the 1,200 plus applicants are from India, said Sylvain Biard, Mumbai-based MD of Business France. It’s too late to apply for this batch, but familiarity with the program will help those who want to try for it when applications reopen in a few months for the 2018 season.

For Guesswork, the timing of the French ticket was perfect, Mani told me during a networking meetup at the French consulate in Bangalore the previous evening. The startup’s initial customers were in India and Southeast Asia, one of which was German investor Rocket Internet’s Zalora. He’s hoping to now use the Rocket Internet connections to get European ecommerce sites to try his product.

Being mentored in France is useful also because the European ecommerce scene is very different from that in India, he explains. For example, sales cycles are short in India because the ecommerce sites are startups too. In Europe, he has to deal with established retailers in ecommerce, as well as stringent privacy regulations governing user behavior analysis for product recommendation. “But once you get in, the business can be far more stable and lucrative than in Asia,” he feels.

Startups have to think pragmatically how to leverage different regions.

Language is a bit of a barrier for Indian startups targeting European markets, which is why they have preferred using the UK as a gateway to Europe. But it’s different now after Brexit. Frankfurt and Paris are becoming the preferred destinations to do business with the European Union. France’s overture to attract Indian innovation and talent comes in this context.

“Startups have to think pragmatically how to leverage different regions,” said Bertrand Diard, serial entrepreneur and chairman of industry body Tech in France, which is the equivalent of Nasscom. The post-Brexit advantage of France over the UK is clear: it provides unfettered access to 27 European Union countries without financial or border complexities.

But it’s not just about Brexit. France has a solid foundation in high tech, which would be handy for new age startups wanting to upgrade their skills in currently hot domains like machine learning and artificial intelligence. Last year, Facebook opened an AI hub in Paris to take advantage of French tech talent in deep learning.

See: How this pioneer built a SaaS hub in Chennai from scratch

As many as 41 accelerators in different regions of France, from the telecom and R&D hub of Brittany to the aerospace center of Toulouse, apart from Paris, are participating in La French Tech’s program for foreign startups. Two of them also have accelerators running in Bangalore – NUMA and Airbus Bizlab.

The Airbus accelerator shows the eagerness of French corporate entities to work with foreign startups, recognizing the need to be disruptive to avoid getting disrupted. Next year, Paris will have the world’s biggest co-working space for entrepreneurs and investors from around the world, aiming to create a whole startup ecosystem under one roof.

Named Station F, it is housed within a 34,000 square meter freight station from 1929 which is listed as historical monument for its architecture. The redesigned building will be able to accommodate 3,000 startups. It will be 310 meters long and 58 meters wide. “Just imagine the Eiffel Tower on its side,” quips the Station F website.

There’s a lot to learn from La French Tech for Startup India and similar initiatives around Asia.

This post Why Paris is the new gateway to European markets for startups, after Brexit appeared first on Tech in Asia.
Source link