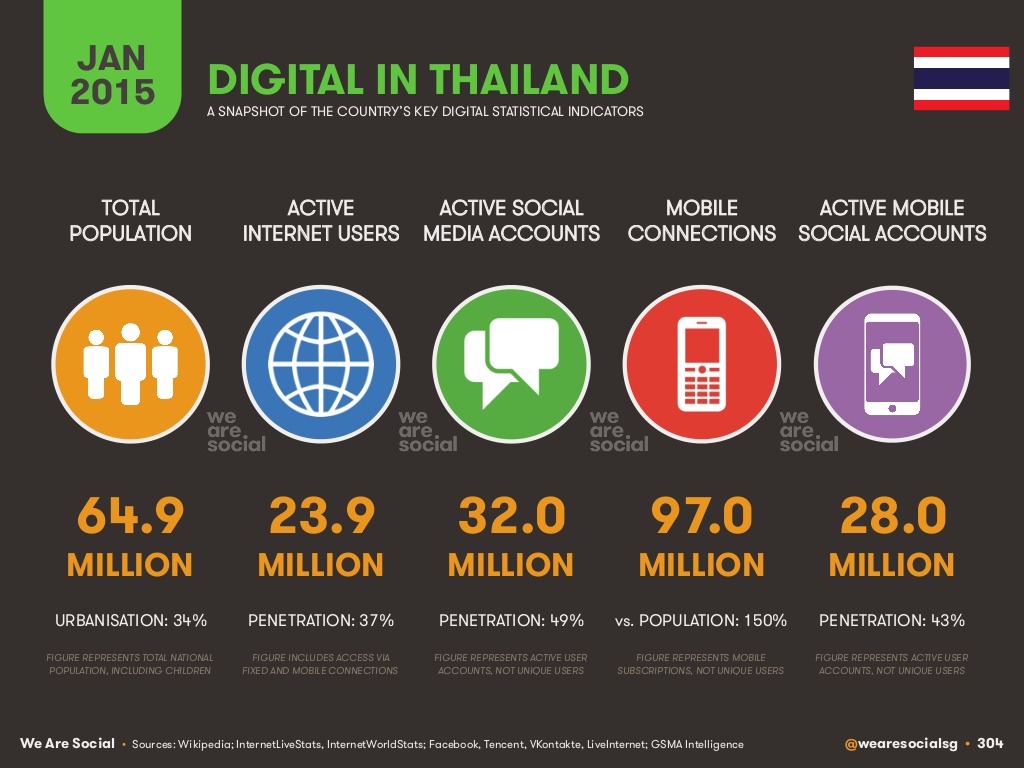 According to statistics released by Google (Thailand), 68% of Thais are now using smartphones.

Michael Jittiwanich the marketing manager of Google (Thailand) said that out of those 70 per cent some 54% are using their phones as the main means of accessing the internet.

On average each user has 32 applications though the company said that half of those usually come with the phone while the rest are sought from the store and downloaded.

Worldwide the company says there are 1.4 billion Android users and one billion people who access the Play Store for applications.

Earlier this week, Google released its list of the most popular apps downloaded by Thai people during 2016.

Among the most popular were Uber rival and ride hailing app Grab, restaurant discount service Eatigo and shopping app Kaidee.