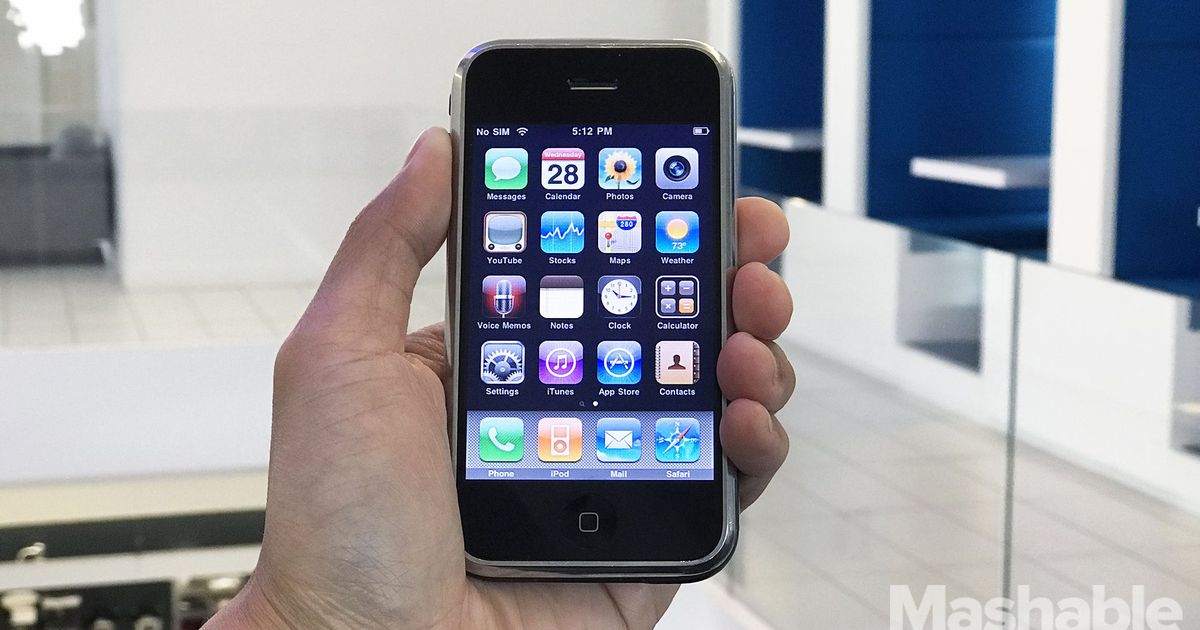 I can still remember in vivid detail the very first time I saw the original iPhone in the flesh.

My 16-hour direct flight from Hong Kong had just landed back in New York’s John F. Kennedy International Airport. The flight attendant announced our arrival back in the Big Apple and the lights let us all know we could take our seat belts off.

I stretched my back, and just as I reached over to access the overhead bin to grab my carry-on, I looked one row behind me and saw it: the iPhone.

The iPhone had already been out for a few months, but this was my first time seeing it. I’d read all about it in magazines and on tech blogs, and honestly, didn’t think it was going change the world. It was expensive, didn’t work with 3G networks, and was exclusive to AT&T in the U.S. As far as I was concerned, version 1.0 was going to be a total flop.

This was in the summer of 2007. Motorola’s RAZR was still the most popular cellphone around. When people thought of “smartphones,” they pictured a clunky BlackBerry or Palm running Windows Mobile. The rich mobile web we know today was non-existent, unless you liked using terrible WAP browsers just to see low-res photos and scrunched up text on your tiny phone screen. 3G, despite having launched in the U.S….

Thailand among 10 countries most infected by malware in Asia