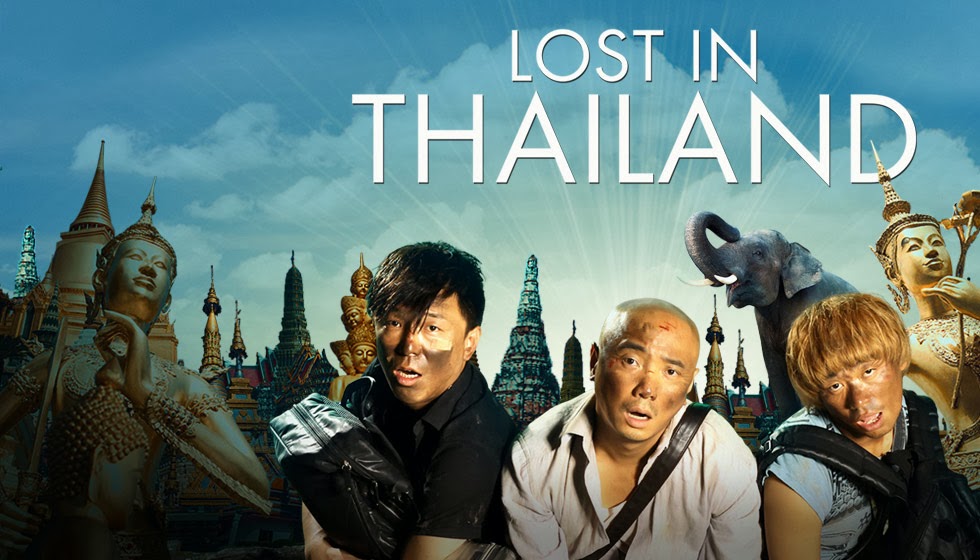 Tourism Authority of Thailand (TAT) will adjust the projected figure of foreign visitors this year of 28.4 million down due to ongoing negative factors that continue to hit the tourism sector. Thailand’s political turmoil has started to take toll on the number of Chinese tourists visiting the Kingdom with arrivals declining over 50%. Vice president of Thai-Chinese Tourism Association Mr Anek Sricheewachart said Thailand’s political turmoil has dampened tourism industry with now the number of Chinese tourists visiting the Kingdom saw a year-on-year drop of 41-68% and continues declining amid political chaos.

At the same time vice chairman of Thai-Chinese Business Council Vikrom Kromadit stressed that political conflicts can be resolved and the new poll date can be scheduled through peaceful dialogue. He urged all parties to accept election results as internal conflicts have severely dragged down the country’s competitiveness, citing that a few Japanese firms have already shifted their investment to ASEAN neighbours including Vietnam and Indonesia.

Governor Thawatchai Aranyik said his deputy has been assigned to collect more information from various markets with emphasis on views of foreign tourists and travel agencies on impacts to the nation’s images from various negative factors. He said the new projection on tourist arrivals would be worked out at the TAT’s meeting next week. He said the recent bombing in Hat Yai on the Singaporean and Malaysian markets, as well as tourists’ sentiment, particularly Chinese travellers, regarding the 6.3 richter quake in the North would also be assessed.

He stated the agency would seek measures to restore tourists’ confidence in the kingdom. It was necessary to cautiously look at surrounding factors both in and out of the country before a new tourist projection is made, he said and added that he is waiting for comprehensive data on foreign markets particularly on factors that influence tourists’ choice of destination. The number of tourists from some markets stay the same while in other markets fluctuated, he added.

Fifty countries around the world have issued warnings, informing their nationals about the ongoing political conflict in Thailand.

According to the Ministry of Foreign Affairs, 50 out of 68 countries surveyed have notified their citizens of the ongoing protests in and outside Bangkok following the Constitutional Court’s ruling to remove Ms Yingluck Shinawatra from her office on charges in connection with the transfer of former National Security Council (NSC) chief Thawil Pliensri, prompting both pro- and anti-government protesters to take to the street.