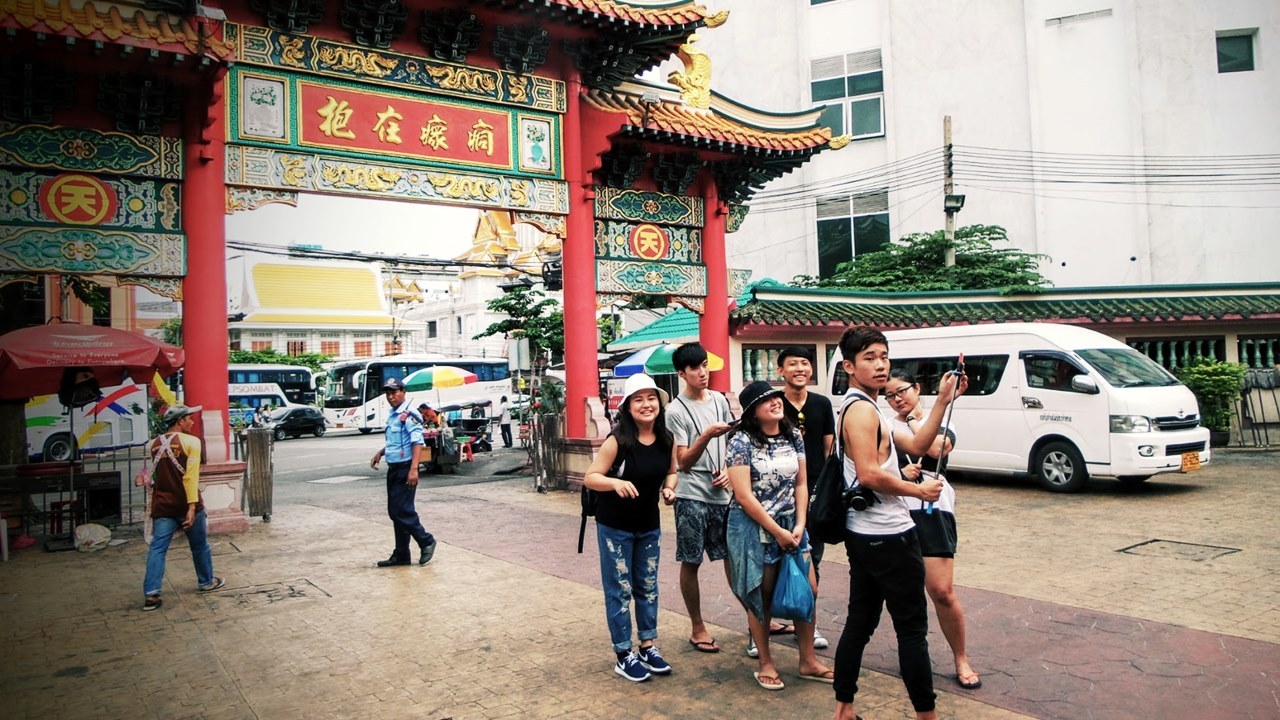 Thailand, more accustomed to shining performance than setback or its tourism industry is facing a significant decline in tourism revenues.

For the first time since the bombing in Bangkok on August 17, 2015, which killed 20 people in the center of the capital, tourism is declining in Thailand.

The poor performance of tourism from China following the Phuket sea disaster last July is responsible for much of the downward trend.

Thailand has seen a steady decline in the number of tourists, more than 10% in the last three months, confirmed the spokesman of the government, Puttipong Punnakanta yesterday.

During the last decade Thailand has been a hugely popular destination among Chinese tourists. Chinese tourists now account for more than 30% of tourism revenues in Thailand.

But due to a recent boat tragedy in Phuket which killed more than 45 people, mostly Chinese, the number of tourists from China has dropped significantly.

Travellers from China slid 12 percent in August, the biggest drop in more than a year, keeping the overall pace of visitor growth near a 16-month low after a tour boat capsized off Phuket in July which killed 47 Chinese tourists.

Observers in the industry said social media in China had spread negative reports about Thailand over the past few months, resulting in a decline in Chinese bookings.

The Thai Cabinet yesterday agreed to waive the Bt2,000 visa-on-arrival fee for tourists from 21 countries for 60 days, in a bid to spruce up one of the main engines of economic growth.

Mr Ma agreed to help by requesting that Thailand make a 20-second promotional video showing what tourists can enjoy in the country, so it can be broadcast online through the company’s various channels

The kingdom ranked second behind Japan when the Chinese were asked about countries they felt most welcomed this year.

Thailand and Japan have swapped their top positions as the countries Chinese travellers felt comfortable visiting in the latest survey by Hotels.com.

The survey released on also showed Thailand had dropped in the top 10 destinations visited by the Chinese in the last 12 months.

Thailand is second most visited country in Asia