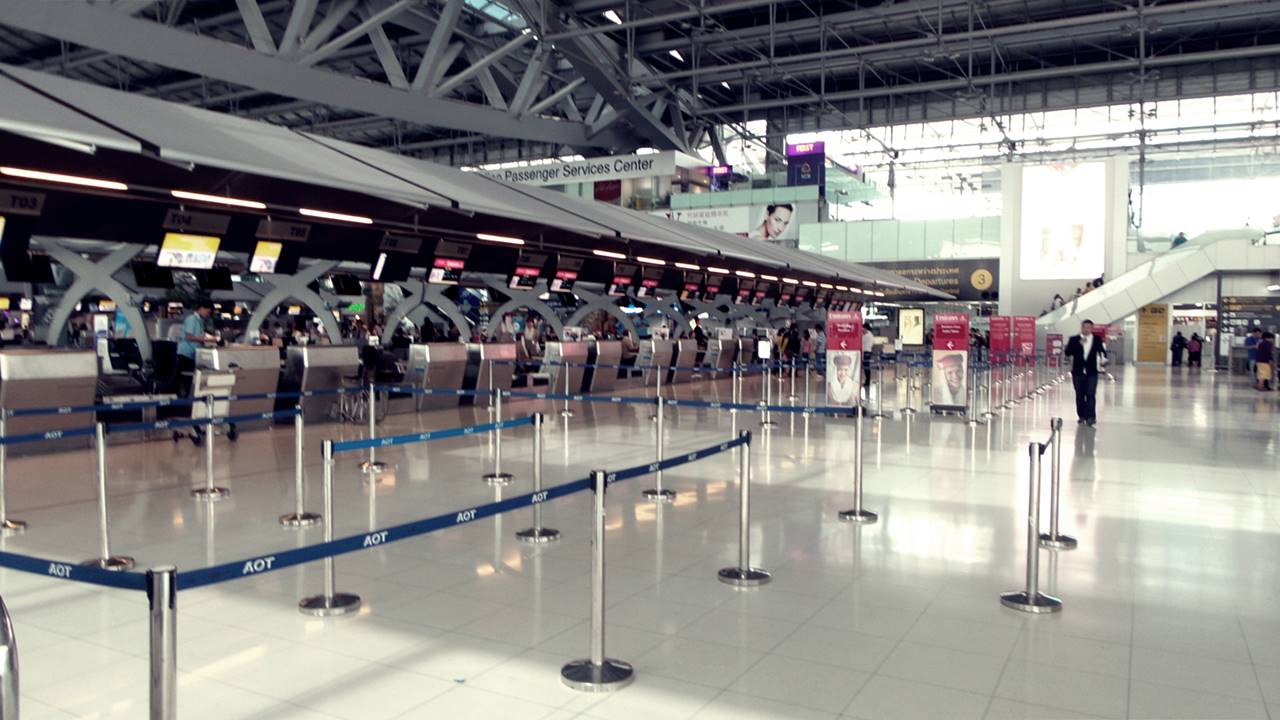 The drop in Chinese tourist numbers from January to April alone could cost the Thai economy $3.05 billion, according to The Tourism Authority of Thailand, not counting the revenue loss of other nationalities choosing to stay away.

Tourism and Sports Minister Phiphat Ratchakitprakarn expects tourist arrivals to plunge by 50 per cent in the first half of this year because of the COVID-19 coronavirus.

A 50% reduction in tourist numbers in the first half would mean cutting the yearly prediction from 40 million entries in 2020 to 20 million.

The tourism and export sectors have been hit hard by the outbreak of COVID-19 in China, with a growing number of cases found in Thailand and the region.

This has led to the latest TCC Confidence Index for January 2020 showing a continuous decline from the previous year.

The sharp plunge in Chinese tourism income intensifies the pressure on Thailand’s economy, which has already felt a squeeze on exports, severe drought in rural areas, budget delay and from the strong baht.

Thailand’s central bank cut interest rates to a record low on February 5, looking to offset the impact on the economy.

So far Thailand hasn’t put any restrictions on Chinese tourists entering the country, but as the outbreak claims over 1,300 lives in China, some countries face calls from the public for a full ban on Chinese visitors.

The Philippines on Feb. 2 widened a travel ban covering visitors from Hubei Province to all foreign travelers from China, including Hong Kong and Macao. Singapore has banned the entry of foreigners who traveled to China within the previous 14 days, as has the U.S.

Coved-19 cases have remained stable in Thailand with only 33 cases so far, with 20 remaining in the hospitals and 13 that have been sent home after having fully recovered.