Those who have now returned to their home countries say they plan to visit the kingdom with their families again.

Secretary to the Prime Minister’s Office, Dr. Thanakorn Wangboonkongchana, as Spokesman for the Center for COVID-19 Situation Administration (CCSA), said today that almost a month after the Phuket Sandbox model’s launch, Thailand has welcomed almost 10,000 international visitors, with the top five countries being the United States of America (USA), the United Kingdom (UK), Israel, Germany and France. The average stay per guest was 11 nights.

Total cost per trip is about 70,000 baht, which covers accommodation, swab tests, food and drinks, transportation, airfares and other expenses. The average spending is 5,500 baht per person, generating 534.31 million baht in revenue.

According to the tourist satisfaction assessment, tourists are most satisfied with the shuttle service with the Safety and Health Administration (SHA) Plus certification at Phuket International Airport, followed by overall services offered at Phuket International Airport. The reopening has been quite successful and will help Thailand prepare for more arrivals by the end of the year.

Tourists entering the kingdom will be required to spend seven days under the Phuket Sandbox model, down from the initial 14-day period, and to take a reverse transcription polymerase chain reaction (RT-PCR) test twice.

They can then travel to Koh Samui, Koh Phangan and Koh Tao in Surat Thani province, as well as Ko Phi Phi, Ko Ngai and Railay of Krabi and Khao Lak, Ko Yao Noi and Ko Yao Yai of Phang Nga, via sealed routes, or the island-hopping model, starting August 8th. The Tourism Authority of Thailand (TAT) has set this year’s revenue target at 850 billion baht, 300 billion of which will come from 3 million international visitors and the remaining 550 billion from the domestic market.

END_OF_DOCUMENT_TOKEN_TO_BE_REPLACED 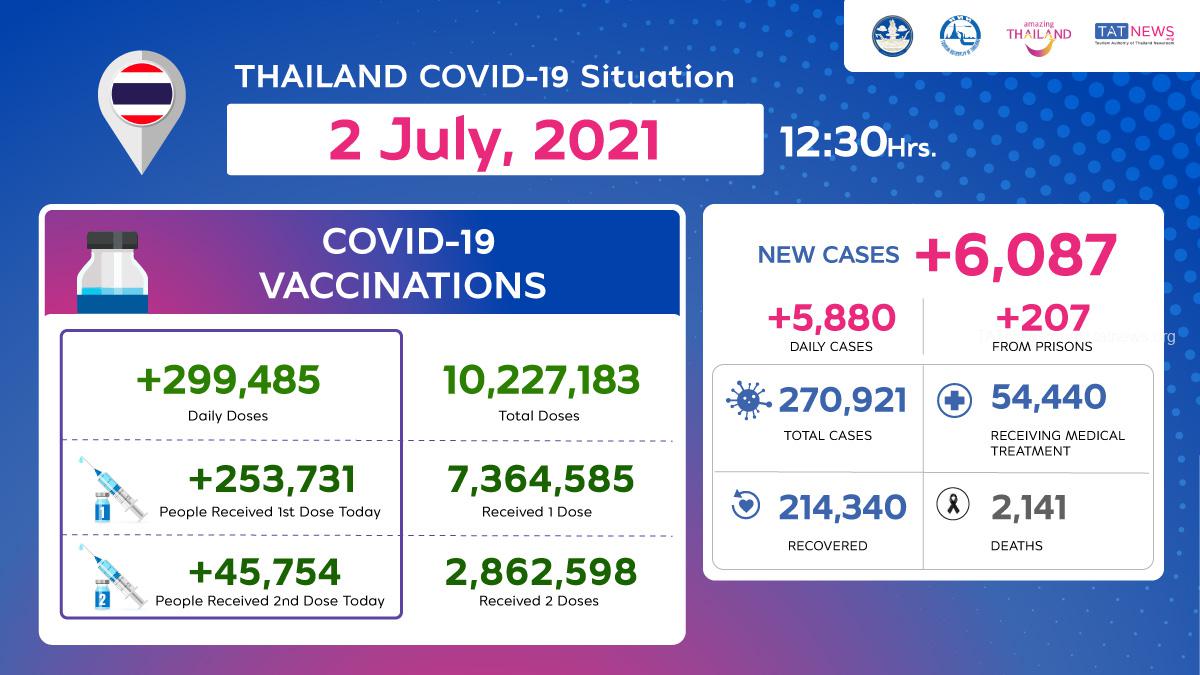