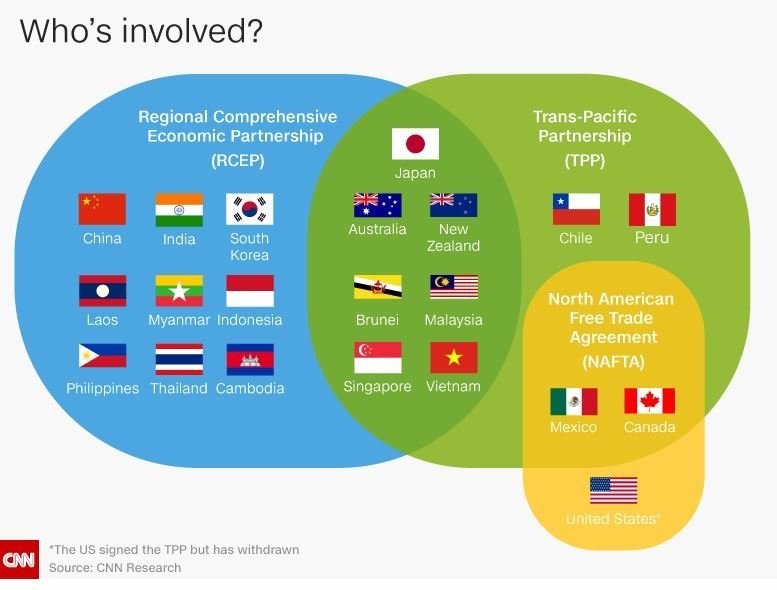 Thailand will hold bilateral negotiations with Japan, New Zealand and India in an attempt to finish talks on the Regional Comprehensive Economic Partnership (RCEP) by November.

Local media quoted Auramon Supthaweethum, Director-General of the Trade Negotiations Department of Thailand, as saying that the country has scheduled bilateral negotiations with the three partners during the RCEP trade negotiating committee’s meeting set for Vietnam’s central city of Da Nang later this month, to thrash out differences on contentious issues such as opening markets for sensitive goods and services.

The RCEP initiative was launched in November 2012 with the aim of boosting economic cooperation between 10 ASEAN countries and six dialogue partners, namely China, Japan, the Republic of Korea, Australia, India and New Zealand.

Negotiators from all the participating countries have concluded talks on seven articles from a total of 20, including customs and trade facilitation; state procurement; economic and technical cooperation; and small- and medium-sized ent