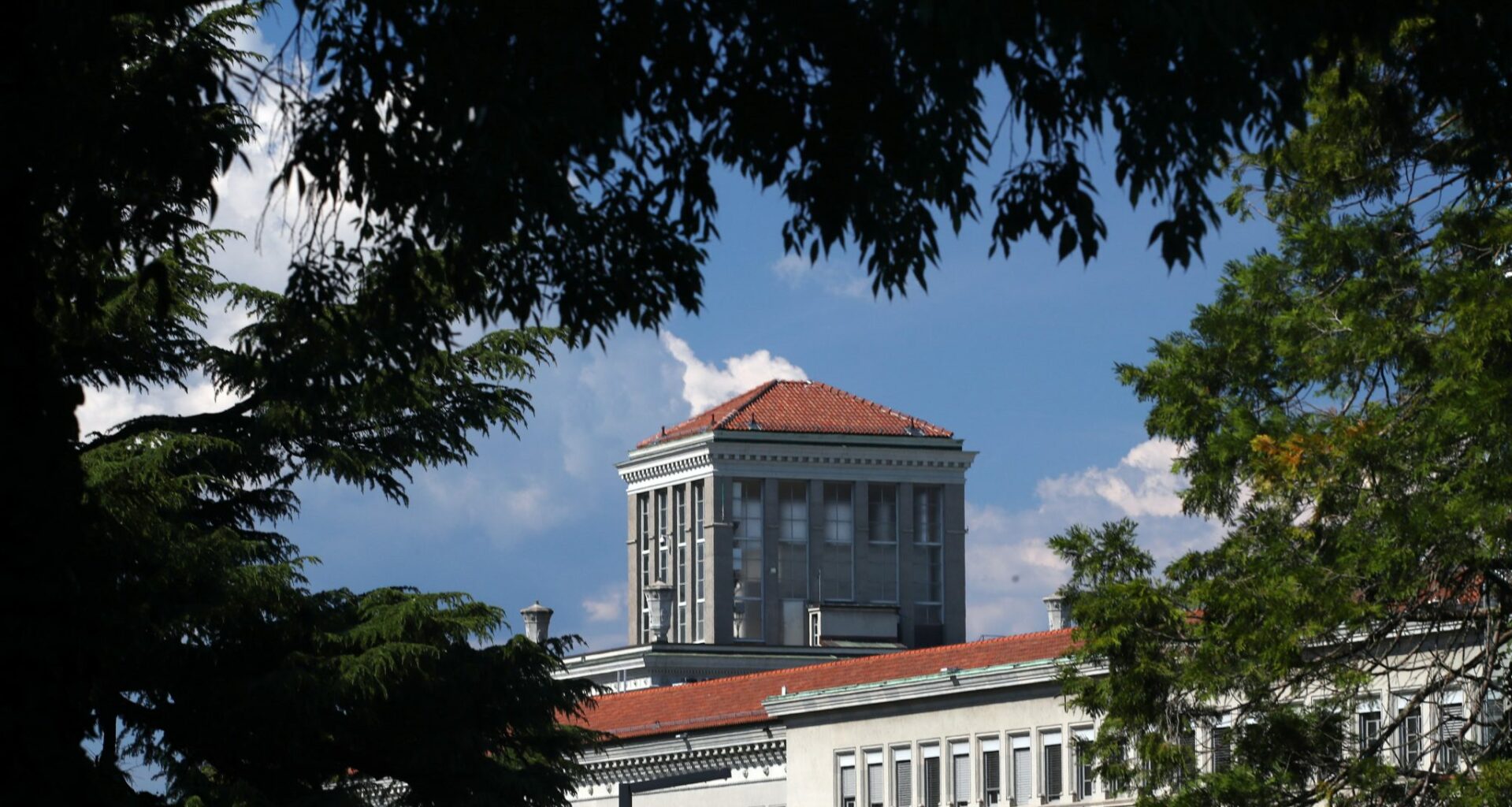 The growth in plurilateral agreements adds to that view and raises questions about the WTO’s future. Plurilateralism refers to trade and investment negotiations between three or more countries, but fewer than all WTO members. Plurilaterals can occur inside the WTO, where non-signatories still receive the benefits through the most-favoured-nation requirement.

The 1996 Information Technology Agreement is one early example. Issue-specific WTO plurilaterals, such as the e-commerce negotiations, are becoming a popular option. To reduce free-riding, these ‘open’ WTO plurilaterals require a critical mass of members to have signed on before entering into force.

Plurilaterals can also occur outside the WTO to form between-country preferential trade agreements (PTAs) where benefits flow only to parties to the agreement.

PTAs include free trade agreements (FTAs), such as the China–Australia FTA, as well as regional and mega-regional trade agreements, such as the Regional Comprehensive Economic Partnership (RCEP). To be legal under WTO rules, PTAs must liberalise ‘substantially all trade’.

Multilateral gridlock means trade progress is now happening at the plurilateral level. This creates opportunities and dangers for the WTO. Opportunities arise through the prospect for trade progress that is sorely needed; danger lies in the possibility of governance fragmentation from external PTAs. In 2000 there were 83 PTAs in force, and by 2020 there were 303. This trend risks  the WTO becoming an institutional zombie struggling to manage a smorgasbord of inconsistent rules.

The success of the WTO’s predecessor, the General Agreement on Tariffs and Trade (GATT), is a key reason for multilateral difficulties today. The GATT began in 1948 with 23 members agreeing to reduce trade tariffs. Tariff reductions were the primary focus of negotiations through to the 1986 Uruguay Round, by which time there were 123 members. A reduction in tariffs from about 22 per cent of traded goods value in 1947 to 5 per cent after the Uruguay Round is indicative of the success of GATT negotiations.

When the WTO became operational in 1995, the GATT had largely completed ‘negative’ economic integration. This required very little ‘positive’ integration, the latter referring to rule convergence on national regulatory standards. The GATT also provided foundations for the current system, including non-discrimination rules, a dispute resolution forum and the norm of reciprocity between nations regarding tariff concessions.

The WTO was born into a role demanding greater regulatory convergence between nations on issues such as non-tariff measures, services standards, intellectual property, subsidies and an array of technical and legal standards. Further, with no provisions on e-commerce or digital trade and the incomplete General Agreement on Trade in Services, the WTO was outdated on arrival. The need for greater rule convergence to achieve further progress has significant ramifications for national regulatory sovereignty. It also demands national capacity for implementation and oversight that developing countries often struggle to meet.

The WTO sought such convergence with greater member heterogeneity compared to the GATT. The WTO now has 164 member nations, with divergences in development status, political systems and social preferences. Yet agreement on any WTO issue must be reached by consensus. Even between culturally and developmentally similar countries, differences in social preferences create major hurdles to securing a trade agreement when behind-the-border regulatory issues are at stake.

Two implications for PTAs are now evident. First, PTAs are a logical response to the difficulties of achieving consensus across WTO membership on issues that reduce domestic policy space. Second, the growth in PTAs indicates an ongoing desire by members to continue deepening trade integration. Neither implication suggests the WTO is becoming redundant.

Rather, the WTO is a crucial foundation on which modern PTAs build. The United States–Mexico–Canada Agreement (USMCA), for example, uses significant amounts of WTO text and requires that basic disputes over technical barriers to trade be heard within the WTO’s framework.

By building upon the existing multilateral…

There are around 6,000 Japanese companies that invest in Thailand, while the total value of Thai goods exported to Japan last year was recorded at 25 billion U.S. dollars, with at least 10% growth expected this year.