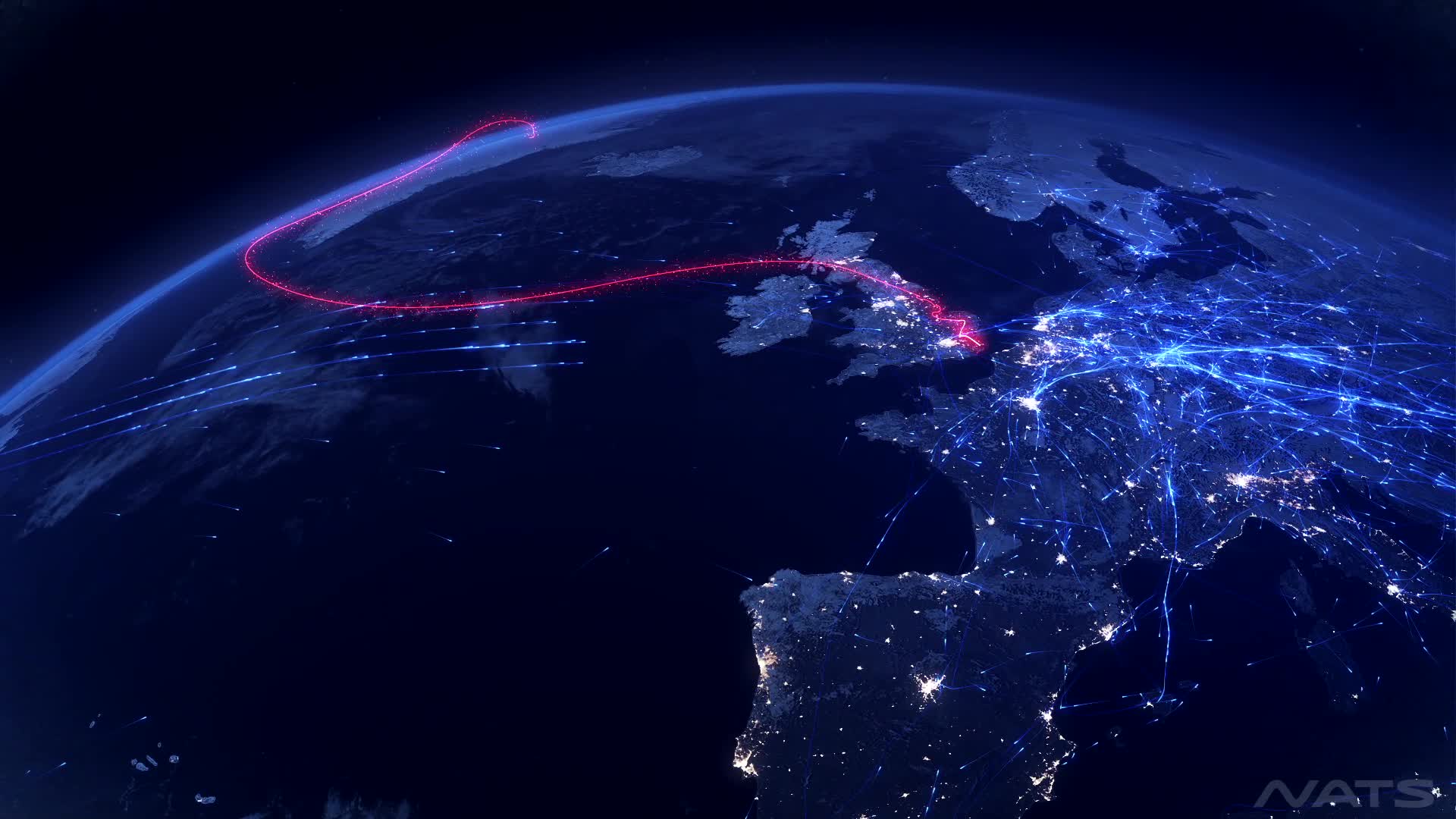 The aviation industry is on track to make a record profit of $US39.4 billion this year as passengers continue to fly in increasing numbers despite a lacklustre global economy.

And in good news for a sector historically plagued by low investor returns, the industry as a whole is tipped to make a return on invested capital that exceeds its cost for the only the second year in its history.

The prediction was announced at a recent financial conference in Singapore by new International Air Transport Association director general Alexandre de Juniac.  IATA estimates the profit will see industry make a 9.8 percent return on invested capital compared to a 6.8 per cent cost of capital.

IATA estimates the profit will see industry make a 9.8 percent return on invested capital compared to a 6.8 per cent cost of capital.

It comes as an IATA financial analysis argued that July’s 5.9 percent growth in global traffic, the fastest in five months, showed the stimulatory impact of lower fares was outweighing headwinds such as the subdued global economy.

The former Air France-KLM chief executive acknowledged the result had been helped by low oil prices but argued it came from hard work, internal restructuring and process re-engineering.

“a normal business and earning normal returns for investors’’. “Passenger demand is resilient beyond expectation in the face of global economic uncertainty (although the same cannot be said for cargo demand),’’ he told the IATA World Financial Symposium.

“And while we and our customers have borne some horrific terror attacks, these last few years have not seen the kind of major global crises that marked the early part of this century.’’ However, the new IATA boss warned that the industry should not get too comfortable and that the profitability was not evenly spread, with almost 60 per cent of the windfall being generated by US carriers. Other parts of the world were experiencing varying degrees of success and some, such as Brazil, were in crisis, he said.