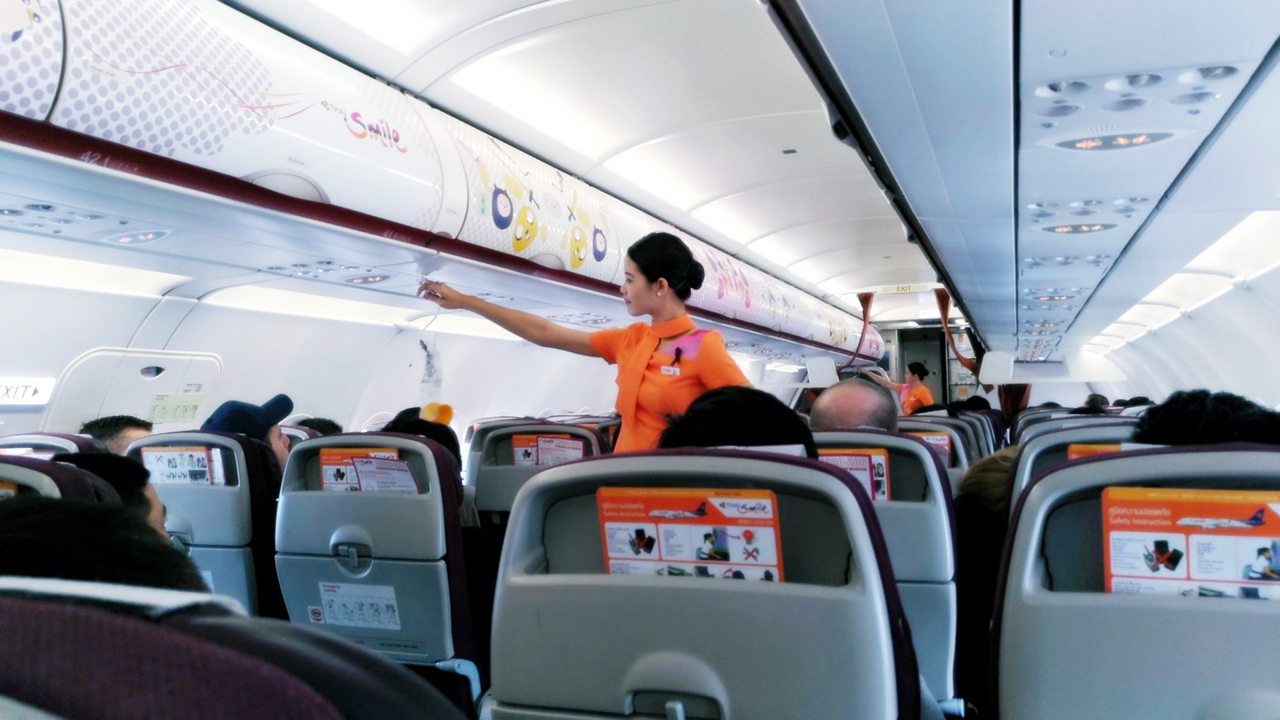 Thailand has six low cost airlines operating a combined fleet of 136 aircraft, according the CAPA Fleet Database. LCCs account for 45% of Thailand’s total commercial aircraft fleet and over 60% of the narrowbody fleet.

Five years ago, in May-2013, there were only 42 LCC aircraft based in Thailand, including 28 at Thai AirAsia and 14 at Nok Air. Over the past five years the LCC fleet has more than tripled in size, and the total commercial fleet has increased by 50%.

LCCs account for nearly 50% of traffic at Airports of Thailand

Don Mueang to get new terminal by 2021

According to AoT data, the number of international passengers rose by 20.8% last year compared to only a 2.6% increase in domestic passengers.

Designing Terminal 3 will take 10 months to complete and building it a further two years. Scheduled to open in 2021, the terminal will be able to service 40 million passengers a year, Wg Cdr Suthirawat said.