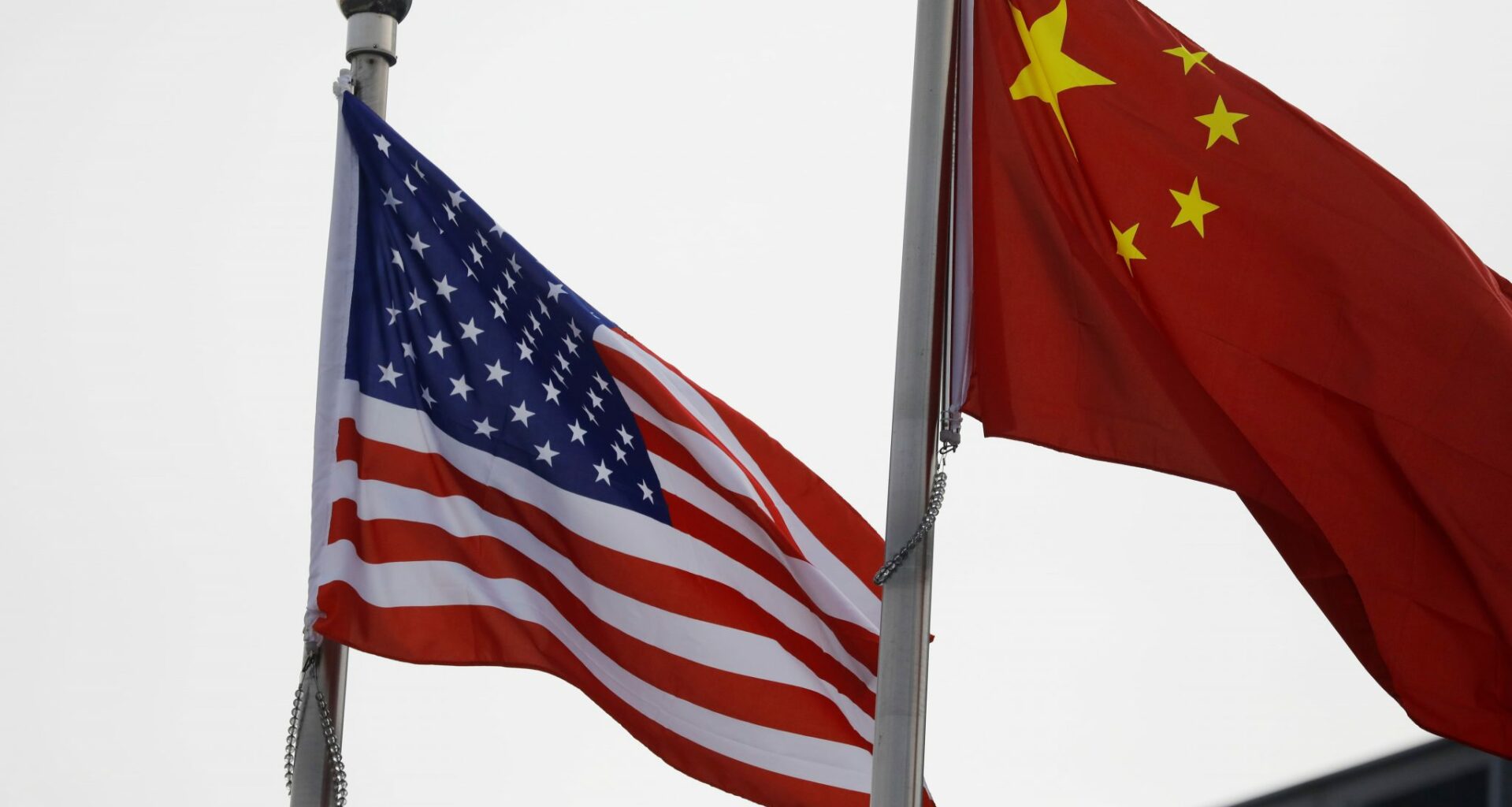 A liberal internationalist approach would see Biden bring the United States into the Trans-Pacific Partnership — the trade agreement among 12 pacific-rim nations that Trump abandoned in 2017 and has since become the smaller Comprehensive and Progressive Agreement for Trans-Pacific Partnership. He might also restart momentum towards the Transatlantic Trade and Investment Partnership with the European Union and negotiate new trade terms with a post-Brexit United Kingdom. He could reinvigorate the World Trade Organization (WTO) negotiation process while putting its dispute settlement process on firmer ground.

Biden has signalled that he could embrace a traditional form of liberal internationalism. In 2017, he gave a defence of the liberal international order at Davos and in 2020 he published a paean to US leadership in Foreign Affairs. But Trump has broken the post-war consensus in favour of free trade. The politics of trade has changed, with trade sceptics on the left and right now stronger. This points to the possibility that Biden will continue his predecessor’s populist policies on trade, focussing on protectionism and unilateralism.

The differences between a liberal internationalist and populist policy direction in the United States are stark on China policy.

A liberal internationalist Biden would adopt a traditional US approach to China’s rise. He would see China’s growing economy as an opportunity for US business and would hope to manage any threat Beijing might pose by integrating it into international institutions and laws.

Still, Biden may add strategic vision to Trump’s erratic and disorganised trade policy, and he might take a more aggressive position towards perceived unfair Chinese trade practices. For example, he might impose trade penalties for Chinese currency manipulation or violations of intellectual property rights.

Biden’s administration may also see trade protection as one of many policy instruments available to punish China for non-trade related behaviours to which it objects. These might include human rights violations against the Uighurs and aggressive behaviour against Taiwan or in the South China Sea.

A recent Carnegie Endowment for International Peace report titled A Foreign Policy for the Middle Class and co-authored by Biden’s national security advisor, Jake Sullivan, may shed some light on the new administration’s plans. It lays out a vision for a more integrated approach to US foreign relations, one which is neither purely liberal internationalist nor purely populist. Biden has endorsed the report and the broad concept of building policy around the interests of regular Americans, however defined.

A ‘foreign policy for the middle class’ aims to consider how any action will affect the lives of most Americans. It intends to build a broad coalition around US foreign policy, prevent swings from internationalism to isolationism and forestall destructive overcommitments such as the war in Iraq. Yet it is unclear what this approach would mean for trade policy and the US–China relationship.

That said, if Biden puts this report and its implications at the centre of his foreign policy, we can predict five areas of change.

First, there will be a more integrated approach to foreign policy. Biden’s administration will view trade policy with China as one portion of the overall US–China relationship, giving consideration to the implications of trade policy on US prosperity broadly.

Second, there will be an open but pragmatic approach to international cooperation on trade. Biden may be more amenable than Trump to signing new trade agreements and deepening old ones. Still, he will not support such agreements simply to solidify US leadership but will prioritise the economic impact of any potential agreement on middle-class voters.

Third, there will be strong demands that any new agreements contain more labour and environmental protections. The influence of the left wing in the Democratic Party, along with the political power of the US rust belt, makes it likely that such provisos will become increasingly important in trade agreements.

Fourth, there will be a greater emphasis on domestic, trade-related policies. This may include an increased focus on…

A shadow economy worth billions of dollars a year is formed by illegal casinos, internet betting shops, underground lotteries, and pop-up bookmakers that accept wagers on everything from cockfighting to Muay Thai.

China accounted for over 37% share in the global e-commerce market, in terms of payments value in 2021. The country was followed by the US with $1.5 trillion, while the UK stood at a distant third with $292.1 billion in 2021