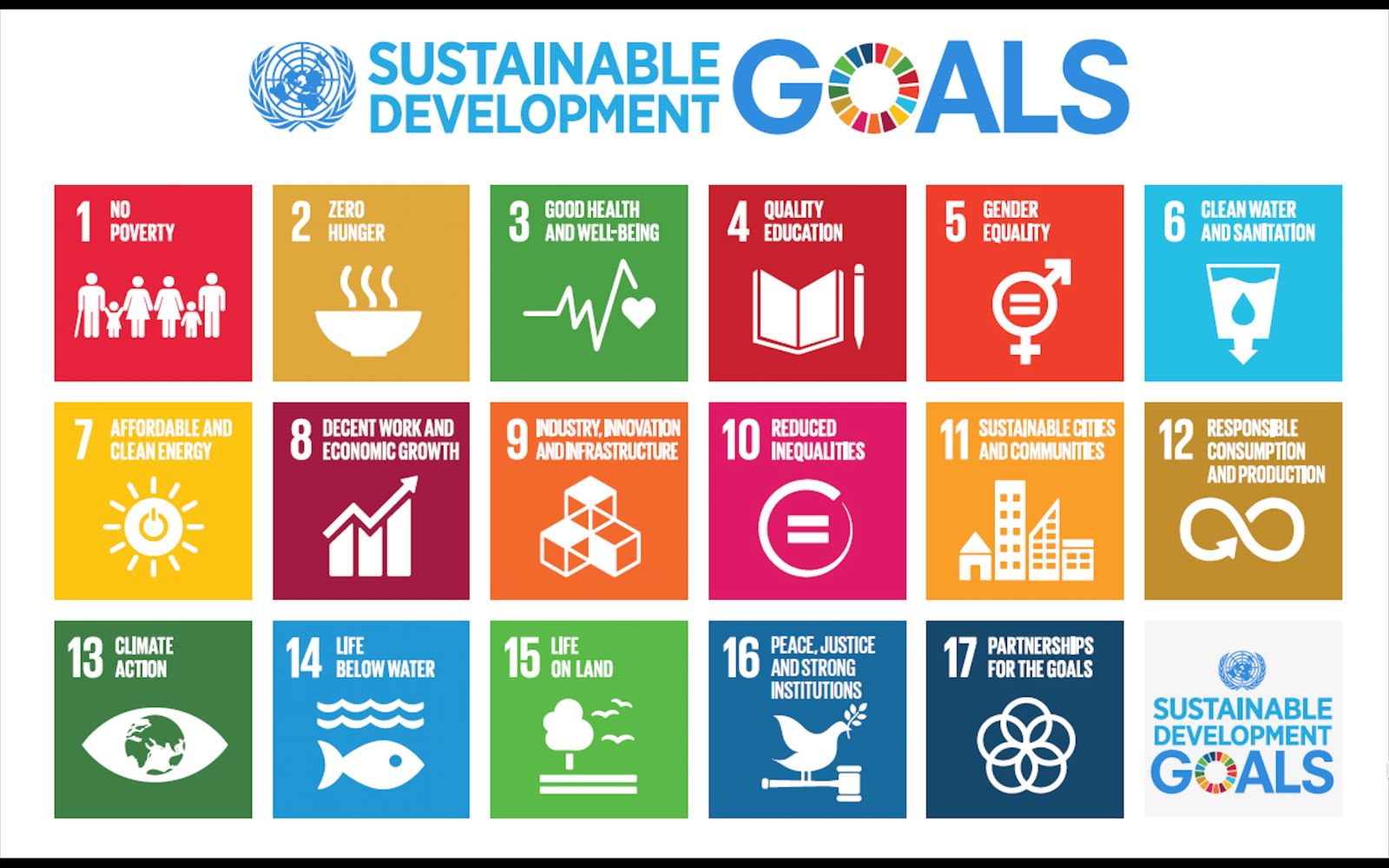 BANGKOK, 1 July 2019 (NNT) – The Prime Minister is satisfied with the latest Sustainable Development Goals (SDGs) ranking where Thailand’s is in 40th place and the highest placed country in ASEAN.

Deputy Government Spokesman Lt Gen Werachon Sukondhapatipak said the Prime Minister has acknowledged and is satisfied with Thailand’s latest position on the UN SDGs ranking this year, on which the country’s ranking advanced by 19 positions.

Other ASEAN countries have also been ranked for their SDGs achievements, namely Vietnam at the 54th, Singapore at the 66th, Malaysia at the 68th, the Philippines at the 97th, Indonesia at the 102nd, Myanmar at the 110th, the Lao PDR at the 111th, Cambodia at the 112th, while Brunei has not been ranked.

The 2030 Agenda for Sustainable Development, adopted by all United Nations Member States in 2015, provides a shared blueprint for peace and prosperity for people and the planet, now and into the future. At its heart are the 17 Sustainable Development Goals (SDGs), which are an urgent call for action by all countries – developed and developing – in a global partnership.

They recognize that ending poverty and other deprivations must go hand-in-hand with strategies that improve health and education, reduce inequality, and spur economic growth – all while tackling climate change and working to preserve our oceans and forests.

The number of internally displaced people is at a 41.3 million record high