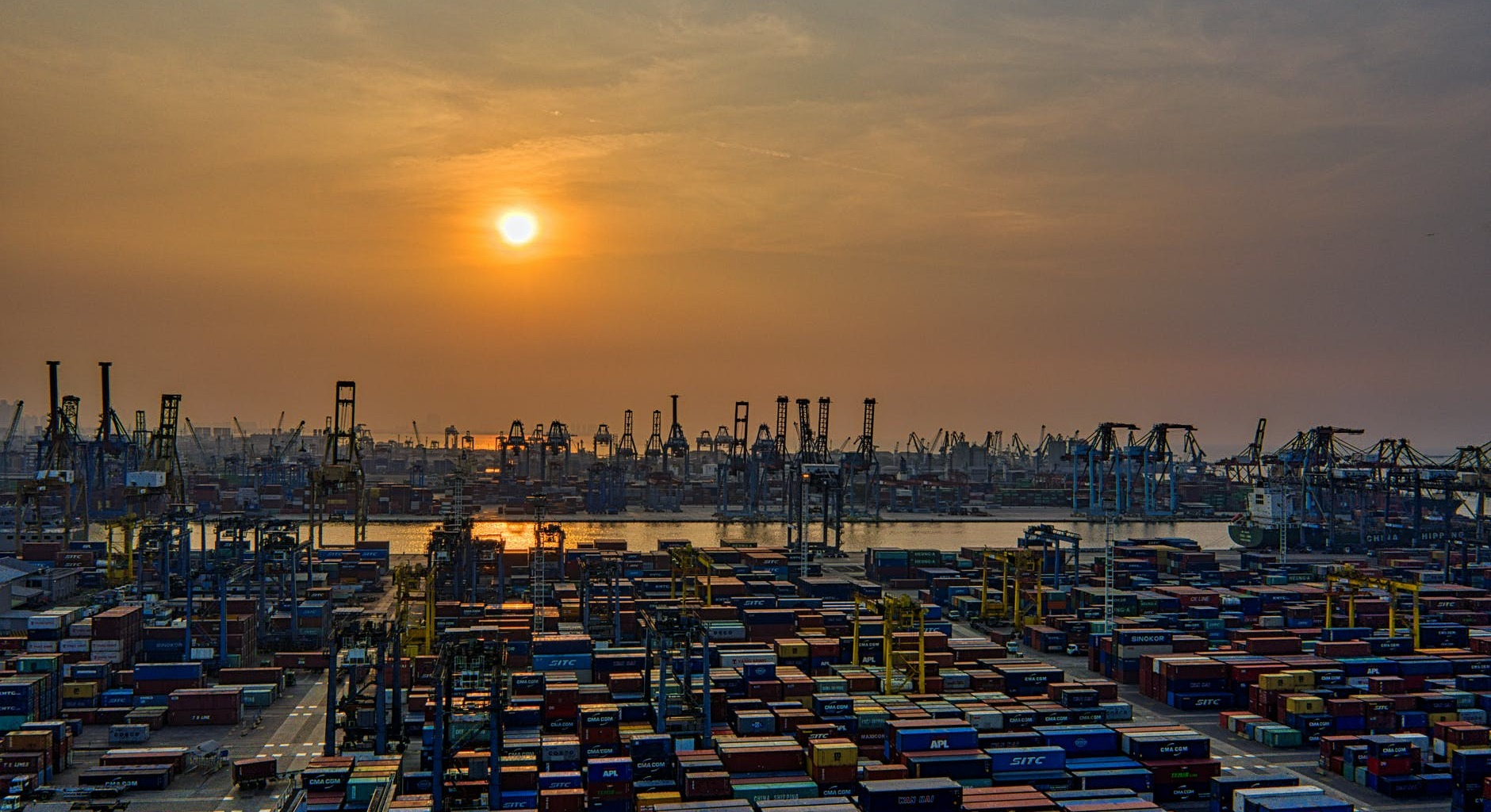 On the economic stability front, headline inflation recorded a softer negative, mainly from higher core inflation after some of the government’s relief measures expired. Labor market somewhat improved consistent with the economic activities.

Private consumption indicators marked softer contractions compared to the previous month. Improvements in almost all spending categories were seen as lockdown measures were eased, coupled with a temporary factor of extended weekends, relatively more than last year partly due to the announcement of a substitute holiday for Songkran festival that was postponed from April.

The value of merchandise exports contracted by 11.9 percent

Manufacturing production contracted at a lower rate in almost all categories,aligning with the uptick in merchandise exports and private consumption.

The value of merchandise imports contracted by 25.4 percent

The value of merchandise imports contracted by 25.4 percent from the same period last year, sharper contractions in all categories of products as compared to the previous month. This was partly due to a discontinuity of low base effect last year for crude oil and capital imports. Though firmed up recently, subdued domestic and external demand still undermined imports.

Private investment indicators contracted at a higher rate as compared to the previous month from investment in machinery and equipment; weighed down by imports of capital goods, the number of newly registered motor vehicles, as well as domestic machinery and equipment sales. The weakening was a result of domestic and external demand still in the early stage of recovery, significant excess production capacity, and high economic uncertainty. However, investment in construction expanded slightly due to construction material sales, reversing the contraction last month.

Public spending, excluding transfers, continued to expand from the same period last year,attributed by marked expansion in capital expenditures both from the central government and state enterprises. However, current expenditures contracted slightly due to purchases on goods and services.

Labor market somewhat improved, reflected by a decline in the number of workers registered for the temporary suspension of business (section 75), consistent with the recovery in economic activities. Nonetheless, overall employment conditions remained weak. The current account turned surplus attributed to a larger surplus in the trade balance led by gold exports value. Meanwhile, the capital and financial accounts were close to being balanced.

Thailand’s household debt to gross domestic product ratio dropped to 86.8% in the third quarter from 88.1% in the previous quarter, as the economy continued to recover.

Global inflation, slower growth in the People’s Republic of China (PRC), and economic fallout from the Russian invasion of Ukraine continued to threaten the region’s short-term prospects.