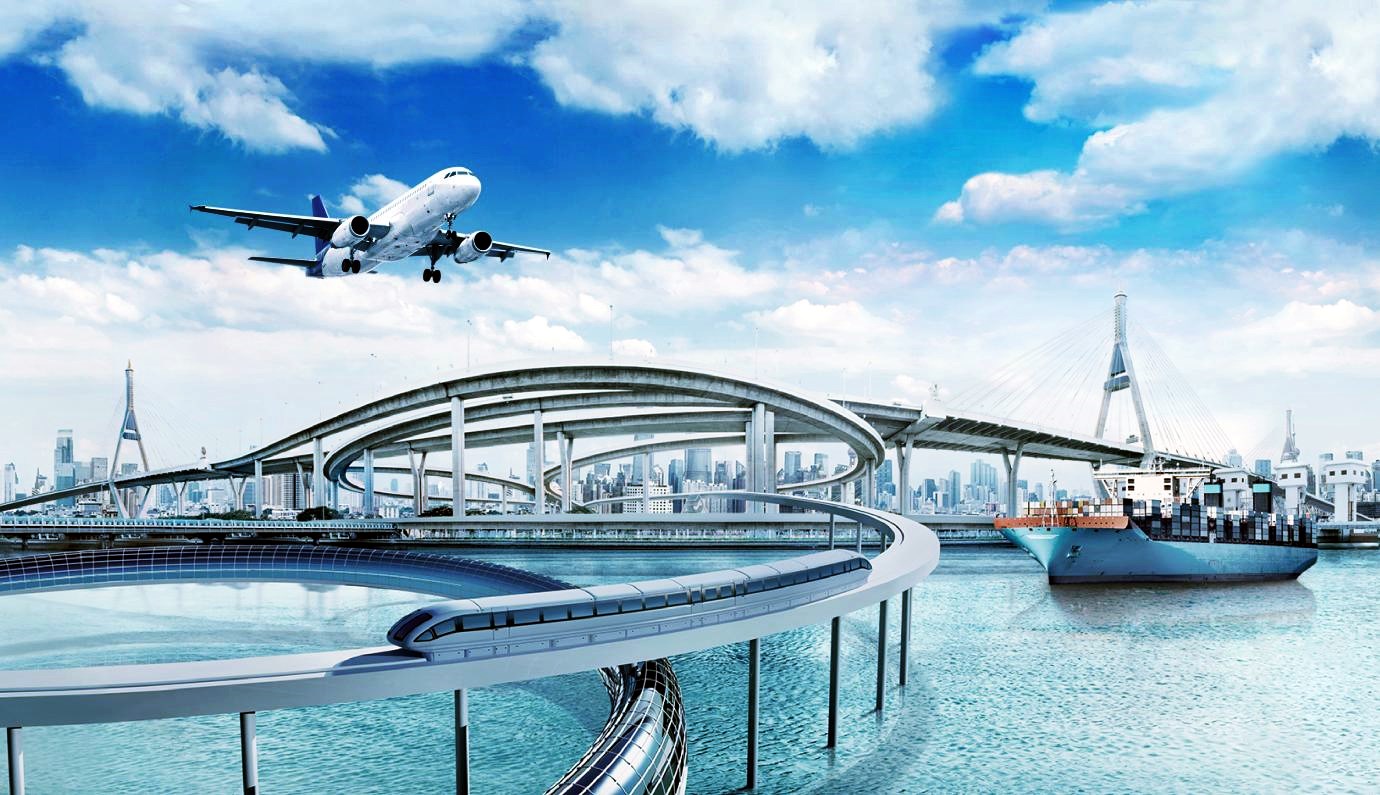 With the biddings for the development of both projects planned for late 2018, BOI has offered the incentive scheme to attract more investors to participate in the biddings.

The investment incentive scheme is aimed to increase investors’ confidence and success opportunity.

When completed, the two projects will play a key role in moving the EEC forward as a new regional business hub and accelerate the government’s plan to transform Thai economy.

In case the developer has cooperation with an educational institution to develop human resources, and BOI will grant 50% reduction of CIT for another three years under the EEC investment incentive scheme.

The U-Tapao Airport’s Terminal 3 is part of the Aerotropolis development project.

Under public-private partnership format, the Aerotropolis would include the construction of a 7.1 billion-USD (233-billion-baht) Passenger Terminal 3 which will increase the airport’s passenger handling capacity from 5 million passengers to 22 million passengers in 2033, and increase flight handling capacity from currently 25,000 units per year to 120,000 aircraft per year by 2033.

While the development of Aerotropolis is taking shape, the government is working on other infrastructure development to build seamless road, rail, sea and air transportation network.

For the bidding winner of the Digital Park Thailand or EECd, BOI will grant import duty exemption on machinery and CIT exemption for eight years. The investment project including cooperation with the educational institution to develop human resources will enjoy an additional four-year tax holiday.

EECd is designed to become the center for digital industry and investment of the region, which will promote commercialized digital innovations that drive Thailand 4.0 transformation.

The Digital Park Thailand will have comprehensive digital infrastructure, including high-speed optic fiber network, innovation infrastructure such as living lab, and other facilities to support business activities. Built as a Smart City, the EECd will be fully equipped with advanced digital systems, such as face recognition security system, smart tap water system, 5G testing area, etc.