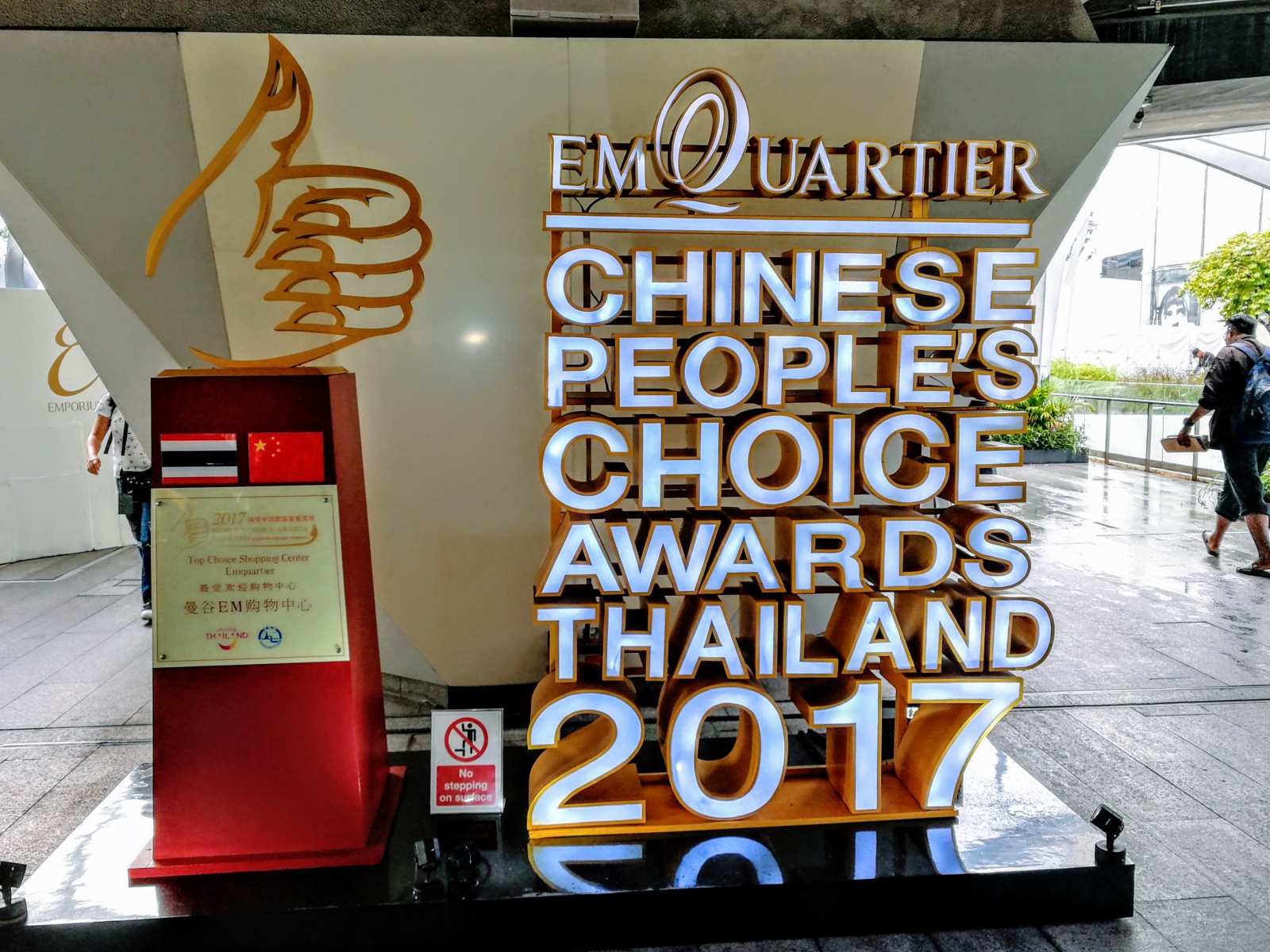 The Tourism Authority of Thailand (TAT) is in the process to enter into a partnership with Alibaba, and its online travel subsidiary Fliggy.com, to develop an online platform promoting Thai small tourism operators and emerging destinations to Chinese travellers.

Mr. Yuthasak Supasorn, TAT Governor, said that Alibaba will team up with TAT to partner tourism marketing activities through its online platforms and connect with Alibaba’s other marketing channels to develop big data for the Thai tourism industry.

“TAT’s partnering with Alibaba, China’s leading online ecommerce company, will help increase the competitiveness of small and medium-sized tourism companies in terms of the new development of products and services that will increase the number of Chinese tourists travelling to Thailand.

“We hope it will also help both new arrivals and return visitors from China discover emerging secondary destinations, so it is a ‘win-win’ situation for both parties,” he added.

While complete details are still being finalised, the portal is expected to cover the complete digital experience for Thailand’s tourism.

This starts with the visa process through to the complete tourism tax refund service that could be offered to Chinese travellers through Alibaba’s online payment gateway, Alipay.

“In any case, like it or not, we cannot bar Alibaba from entering Thailand. So the best approach is to ensure local tour operators are well prepared for increased competition,” said former TAT governor Pradech Phayakvichien

The move is expected to help increase both the number of annual Chinese arrivals and tourism revenue generated from their visits, especially among repeat travellers.

The focus on those Chinese tourists deemed to be of quality and with high purchasing power coincides with a plan to promote as destinations those cities seen as lagging on the second tier of tourism appeal.

The TAT plans to kick off the promotional campaign on Fliggy, a leading Chinese online travel service provider, after June, Yuthasak told The Nation in an interview.

Chinese make up the largest group of visitors to Thailand and, on average, they spend more than other tourists – more than Bt5,000 per person a day, according to Yuthasak.

Thailand and Japan continue to be the two hottest outbound destinations for Chinese travelers according to Ctrip(Nasdaq: CTRP), the largest online travel agent in Asia and the second largest in the world.

Estimates are that tourism this year will generate about Bt3 trillion in revenues – a third of which is expected to come from Chinese tourists raising environmental concern over a new possible surge in Chinese tourists following the collaboration with Alibaba.