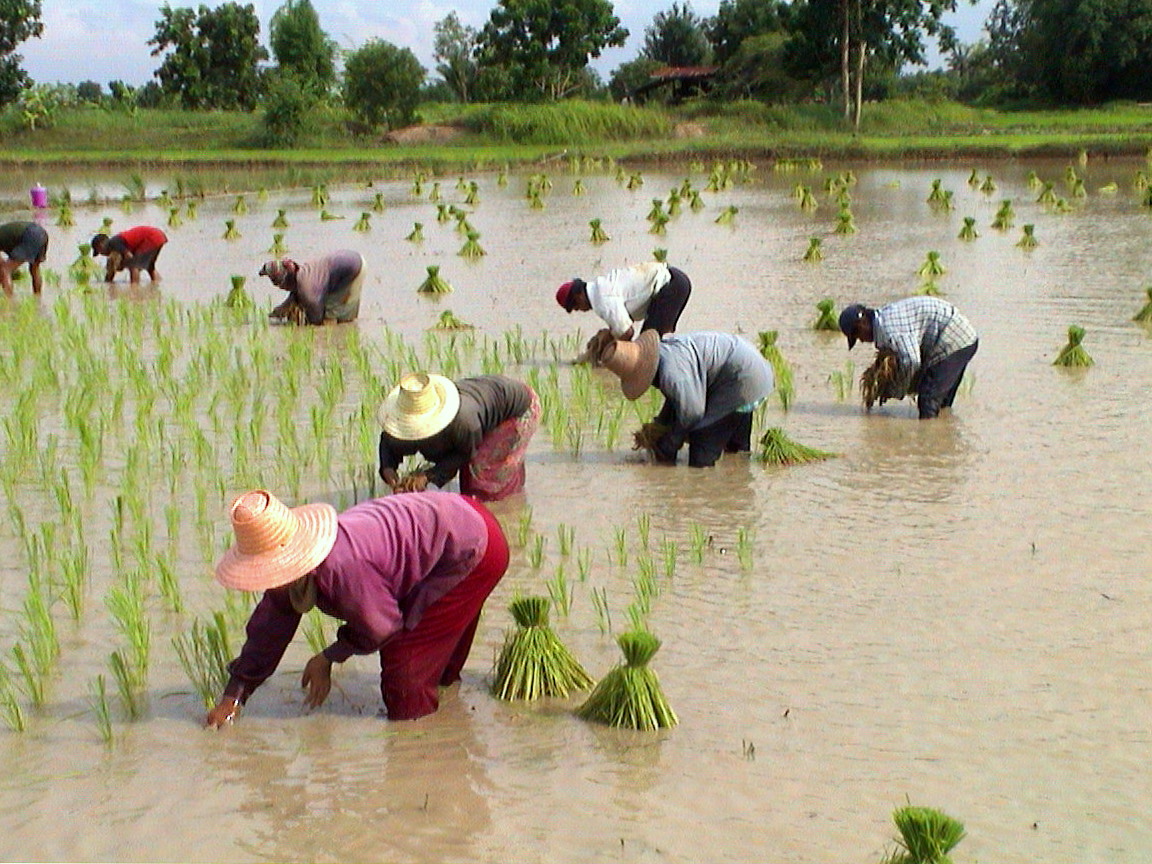 Some 40% of farming households are living below the poverty line, set at 32,000 baht a year, with the sector’s low income and higher debt a drag on the country’s economic growth, says the Bank of Thailand’s Puey Ungphakorn Institute for Economic Research’s (Pier) in a survey.

Farm income averaged 57,032 baht per household in 2017, below the government’s target of 60,000 baht by 2021, said Witsanu Attavanich, economics professor at Kasetsart University. Pier collaborated with the university’s economics department to conduct the survey on the agricultural industry from 2003-13.

The debt burden of the sector is another key challenge, with 30% of farming households having debt of above the average annual farming income per person, 10% with debt of higher than three times, and 50% having debt below 0.6 times.

Prof Witsanu said the ageing farm population is also a hurdle for the sector, as agricultural labour aged 40-60 increased significantly from 39% of the workforce in 2003 to 49% in 2013, while younger farmers aged 15-40 declined from 48% to 32% over the same period. Survey finds 40% of farmers live under poverty line | Bangkok Post: news

4 technologies that will disrupt the petrochemical industry