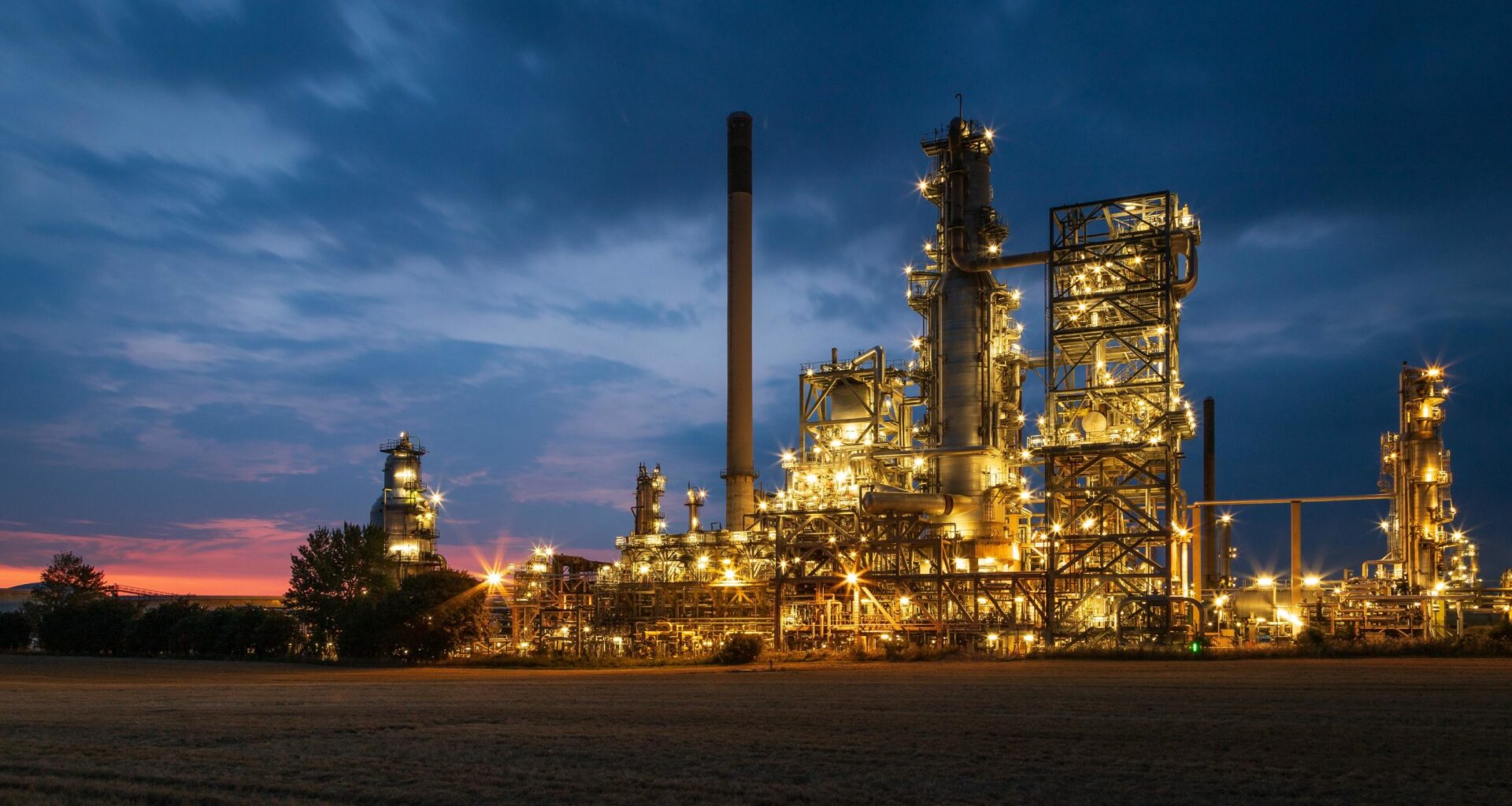 How the petrochemicals industry can reduce its carbon footprint

Petrochemicals have played a crucial role in society for over 50 years and throughout that time the industry has constantly evolved, adopting novel technologies and processes to drive efficiency improvements and cost reductions. The focus is now on how to reduce the carbon footprint of the chemical industry, which is the third largest emitting industry behind the iron/steel and cement industries.
Share
Tweet
Share
Share
Share

The chemical building blocks derived from petrochemicals continue to play a crucial role in society.

Petrochemicals have played a crucial role in society for over 50 years and throughout that time the industry has constantly evolved, adopting novel technologies and processes to drive efficiency improvements and cost reductions. The focus is now on how to reduce the carbon footprint of the chemical industry, which is the third largest emitting industry behind the iron/steel and cement industries.

According to the IEA, 2018 CO2 emissions from the chemical sector were 1.5 gigatonnes or 18% of industrial CO2 emissions. A significant quantity of this CO2 originates from syngas derived from fossil fuels. The technology to substantially reduce these emissions already exists and it can help the chemical industry as it moves towards net zero.

Not all Syngas CO2 emissions are the same

Syngas production uses steam methane reformer (SMR) technology to convert natural gas into a mixture of predominantly hydrogen and carbon monoxide – referred to as syngas. The hydrogen produced via this process is used to produce cleaner burning transport fuels, ammonia fertilizer, and most chemical production as an agent to the chemical building blocks of ethylene, propylene, and butadiene, and the syngas is used to make the chemical intermediate, methanol.

Methanol is used to make thousands of products used in practically every aspect of our lives, including acrylic plastic, synthetic fabrics and fibres used to make clothing, adhesives, paint, and plywood used in construction, and as a chemical agent in pharmaceuticals and agrichemicals. Hydrogen can also be used to power fuel-cell cars and trucks, and will work alongside battery technology to drive the decarbonization of the transport sector.

Steam reforming is an endothermic process, which means that high levels of heat need to be supplied to drive the reaction; in the traditional SMR process, this heat is generated by burning methane in a separate process stream, which produces CO2 resulting in a high carbon intensity for this process. Carbon capture and storage (CCS), in which the CO2 is captured and subsequently stored (for example in depleted oil and gas fields), can reduce the carbon intensity of the SMR process.

To future-proof the global energy system, the Forum’s Shaping the Future of Energy and Materials Platform is working on initiatives including,…

As carbon emission deadlines loom, manufacturers across the world are struggling to accelerate their company’s sustainability journey.

While preparations are lagging globally, experts say, many cities are exploring innovative ideas to keep people safe – from insurance policies that fund preparations ahead of a heatwave to shade canopies that generate solar power.

The Thai government has announced its plan to prohibit plastic scrap imports by 2025.