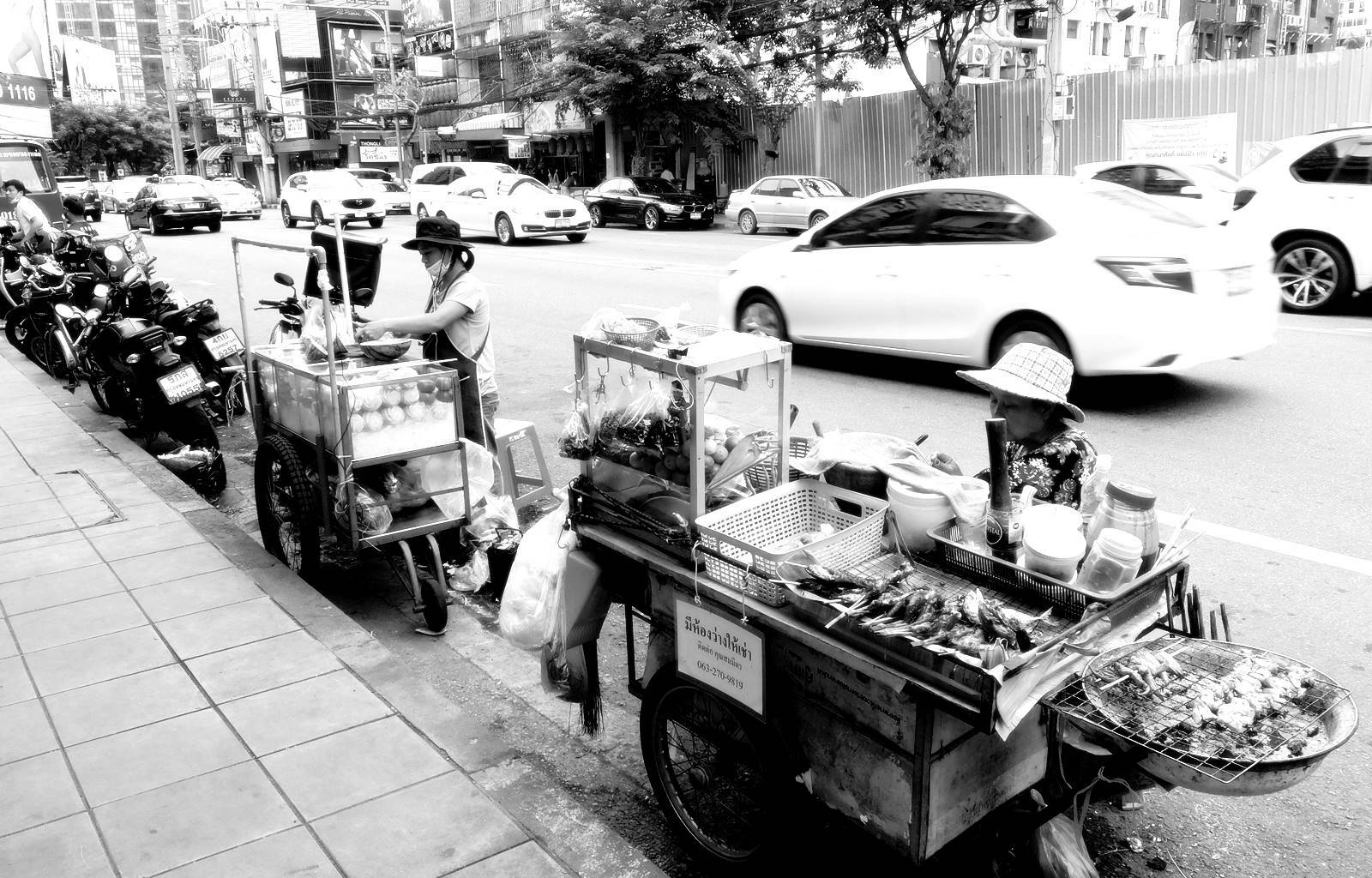 These are the key findings of the latest global Cost of Living research published by ECA International, the world’s leading provider of knowledge, information and software for the management and assignment of employees around the world.

“Both the Thai baht and Vietnamese dong weakened significantly against other major currencies during the Covid-19 pandemic, partly due to a major blow to the tourism industry as fewer visitors travelled to the region. Rental costs also fell due to the weaker demand.

The only Thai city that remains in the global top 100 most expensive locations is Bangkok, but even the Thai capital fell 16 places in the rankings to 39th overall,” said Lee Quane, Regional Director – Asia at ECA International.

With an overall expat relocation score of 6.62, Kuala Lumpur in Malaysia ranks as the best city for expats.