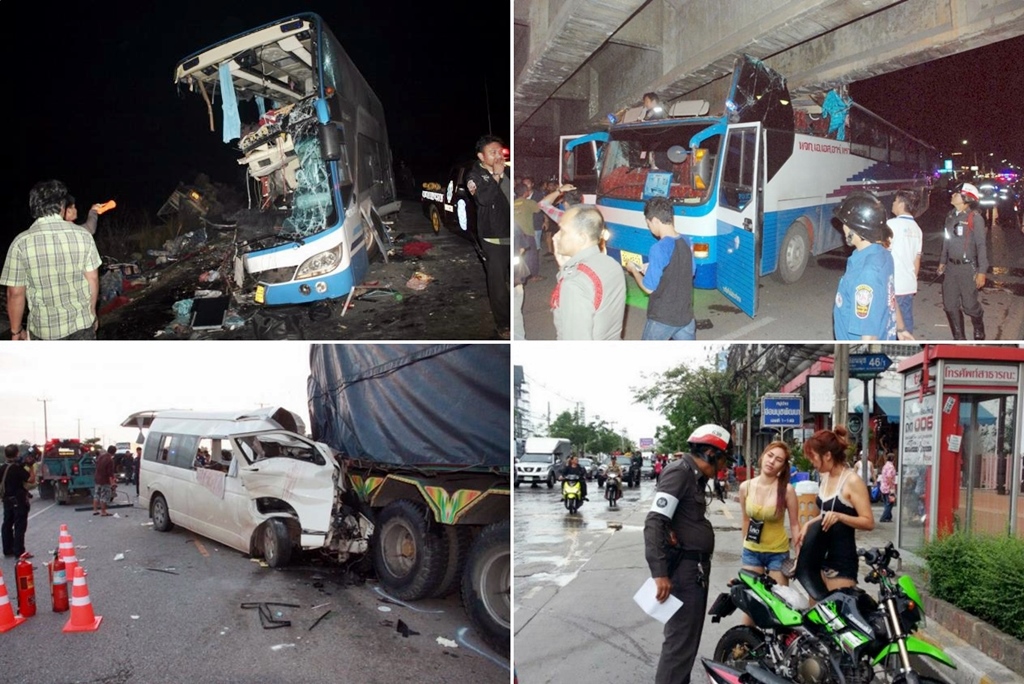 Thailand now ranks third in the list of countries having highest road traffic deaths worldwide with 38.1 road fatalities per 100,000 inhabitants per year in 2010.

The highest rate in road fatalities is Eritrea at 48.4, and Libya 40.5, two african countries among the poorer and the least developed in  the world. In other words : Thailand is at the level of poor african countries when it comes to road safety. Thailand might appear to be in third place if you look at the raw figures of WHO study, but considering the two “competitors” of Thailand, it may be fair to consider the kingdom as the worst ranking in the world.

Yes Thai drivers are reckless and dangerous : this might not come as a big suprise if you happen to live in Thailand, but now you now exactly ow bad it is.

Deputy permanent secretary of the Interior Ministry M.L. Panada Disakul revealed the high traffic-related rate of the country at the seminar of the 11th Road Safety Seminar today. He said that the Thai government had announced a 10-year national policy on road safety from 2011-2020 in its attempt to reduce road accidents and loss to the least during the period.

The highest rate in road fatalities is Eritrea at 48.4, and Libya 40.5, then Thailand which have the worst fatality rate in Asia.

However, he said, though the policy had been announced and measures had been implemented to reduce traffic-related accidents, road fatalities in the country remained high with a total of 26,000 road fatalities in 2010. World Health Organization released a list of countries by traffic-related death rate conducted in 2010 showing Thailand become the world’s third country with highest fatalities of 38.1 per capita per year and per vehicle-km.

According to Australian road safety expert, the best way to reduce road fatalities and loss should be done through encouraging the people to be aware of traffic rules, stringent enforcement of traffic laws. He added that the coming New Year would see authorities enforcing stricter traffic laws on violators in the attempt to reduce road facilities, particularly wearing crash helmets while riding motorcycles, drunk driving and speeding.

According to WHO, road traffic injuries caused an estimated 1.24 million deaths worldwide in the year 2010, down from 1.26 in 2000. Half of the road traffic deaths are among pedestrians, cyclists and motorcyclists, and adults aged between 15 and 44 years account for 59% of deaths. 3 out of 4 road deaths are among men. The average rate was 18% per 100,000 people (down from 20.8 in 2000). 92% occurred in low and middle income countries, with Southeast Asia and Africa having the highest rates. Thailand has the rate of 38.1 road fatalities per 100,000 inhabitants per year, and 118.8 road fatalities per 100,000 motor vehicles. Thailand ranks the world’s third in highest road fatalities | Thai PBS English News

Road traffic injuries cause considerable economic losses to victims, their families, and to nations as a whole. These losses arise from the cost of treatment (including rehabilitation and incident investigation) as well as reduced/lost productivity (e.g. in wages) for those killed or disabled by their injuries, and for family members who need to take time off work (or school) to care for the injured.

There are few global estimates of the costs of injury, but an estimate carried out in 2000 suggest that the economic cost of road traffic crashes was approximately US$ 518 billion. National estimates have illustrated that road traffic crashes cost countries between 1–3% of their gross national product, while the financial impact on individual families has been shown to result in increased financial borrowing and debt, and even a decline in food consumption.

Road traffic injuries have been neglected from the global health agenda for many years, despite being predictable and largely preventable. Evidence from many countries shows that dramatic successes in preventing road traffic crashes can be achieved through concerted efforts that involve, but are not limited to, the health sector.

Who is at risk?

Young adults aged between 15 and 44 years account for 59% of global road traffic deaths.

From a young age, males are more likely to be involved in road traffic crashes than females. More than three-quarters (77%) of all road traffic deaths occur among men. Among young drivers, young males under the age of 25 years are almost 3 times as likely to be killed in a car crash as young females.

Risk factors and what can be done to address them

Road traffic injuries can be prevented. Governments need to take action to address road safety in a holistic manner, that requires involvement from multiple sectors (transport, police, health, education) and that addresses the safety of roads, vehicles, and road users themselves.

Effective interventions include designing safer infrastructure and incorporating road safety features into land-use and transport planning; improving the safety features of vehicles; and improving post-crash care for victims of road crashes. Interventions that target road user behaviour are equally important, such as setting and enforcing laws relating to key risk factors, and raising public awareness about these. Below are some key risk factors.

An increase in average speed is directly related both to the likelihood of a crash occurring and to the severity of the consequences of the crash. Some other facts are below.

Drinking and driving increases both the risk of a crash and the likelihood that death or serious injury will result.

There are many types of distractions that can lead to impaired driving, but recently there has been a marked increase around the world in the use of mobile phones by drivers that is becoming a growing concern for road safety. The distraction caused by mobile phones can impair driving performance in a number of ways, e.g. longer reaction times (notably braking reaction time, but also reaction to traffic signals), impaired ability to keep in the correct lane, and shorter following distances. 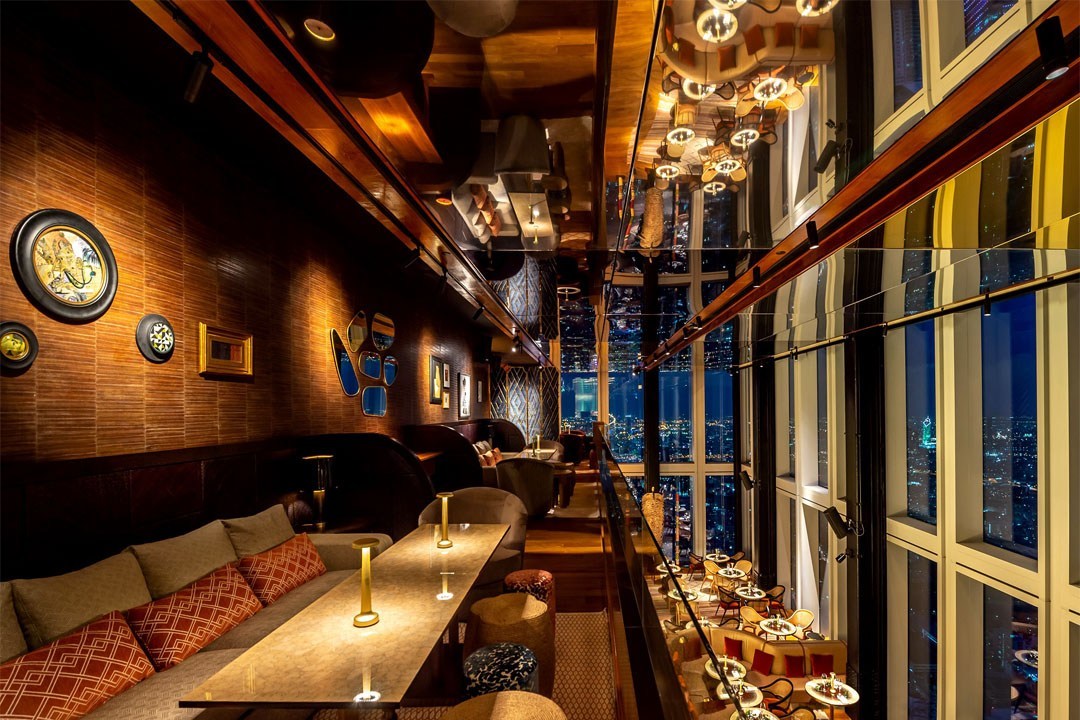