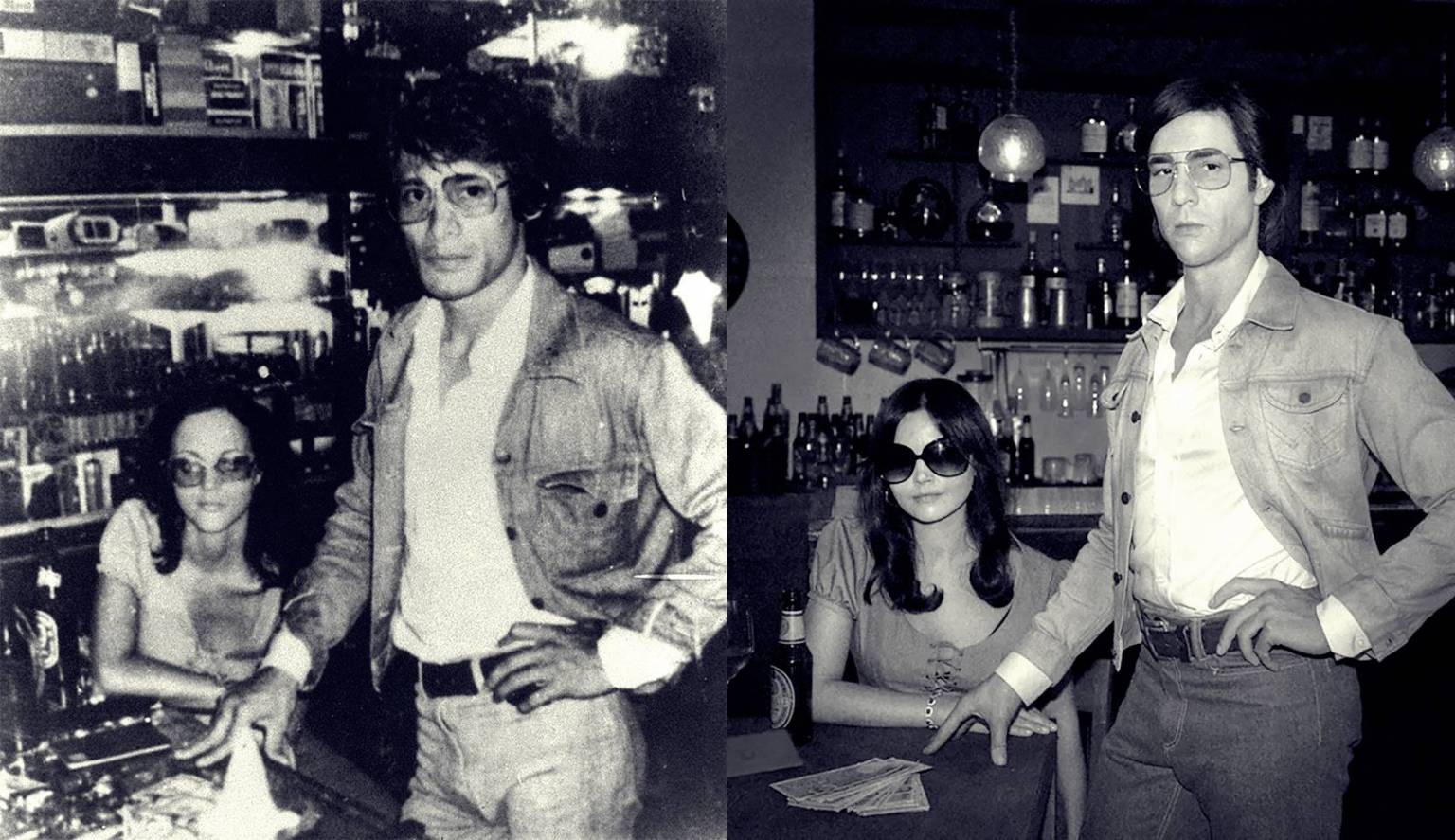 BANGKOK (NNT) – Film productions by international companies in Thailand have gained the country 1.2 billion baht in income despite the pandemic this year.

he Department of Tourism anticipates this source of revenue will contribute 3 billion by the end of year, hoping the government will further promote this business for the next year.

The Department of Tourism has reported 1.212 billion baht revenue from international film shoots in Thailand from January to April this year, thanks to more relaxed COVID-19 restrictions applicable at the time by the Center for COVID-19 Situation Administration.

During the four-month period, 31 production crews came to Thailand to shoot films, generating 1.212 billion baht revenue for Thailand. The number of productions may be lower than 123 the previous year, but the revenue is almost double the 2020 figure of 589 million.

Despite the pandemic, the Tourism Department says there is still demand for international production companies to shoot on-location in Thailand.

In the 2019 fiscal year, 740 international productions came to Thailand to film, generating 4.86 billion baht in revenue. This figure declined the following year, with the number of productions reduced to 163, and the annual revenue down to 1.75 billion baht.

The department received requests from four productions to film in the country in May, generating some 261 million baht in revenue. It anticipates revenue from filming of international productions will be around 2.5-3 billion baht this year, while hoping the government will further promote the business through annual budget funding.

END_OF_DOCUMENT_TOKEN_TO_BE_REPLACED 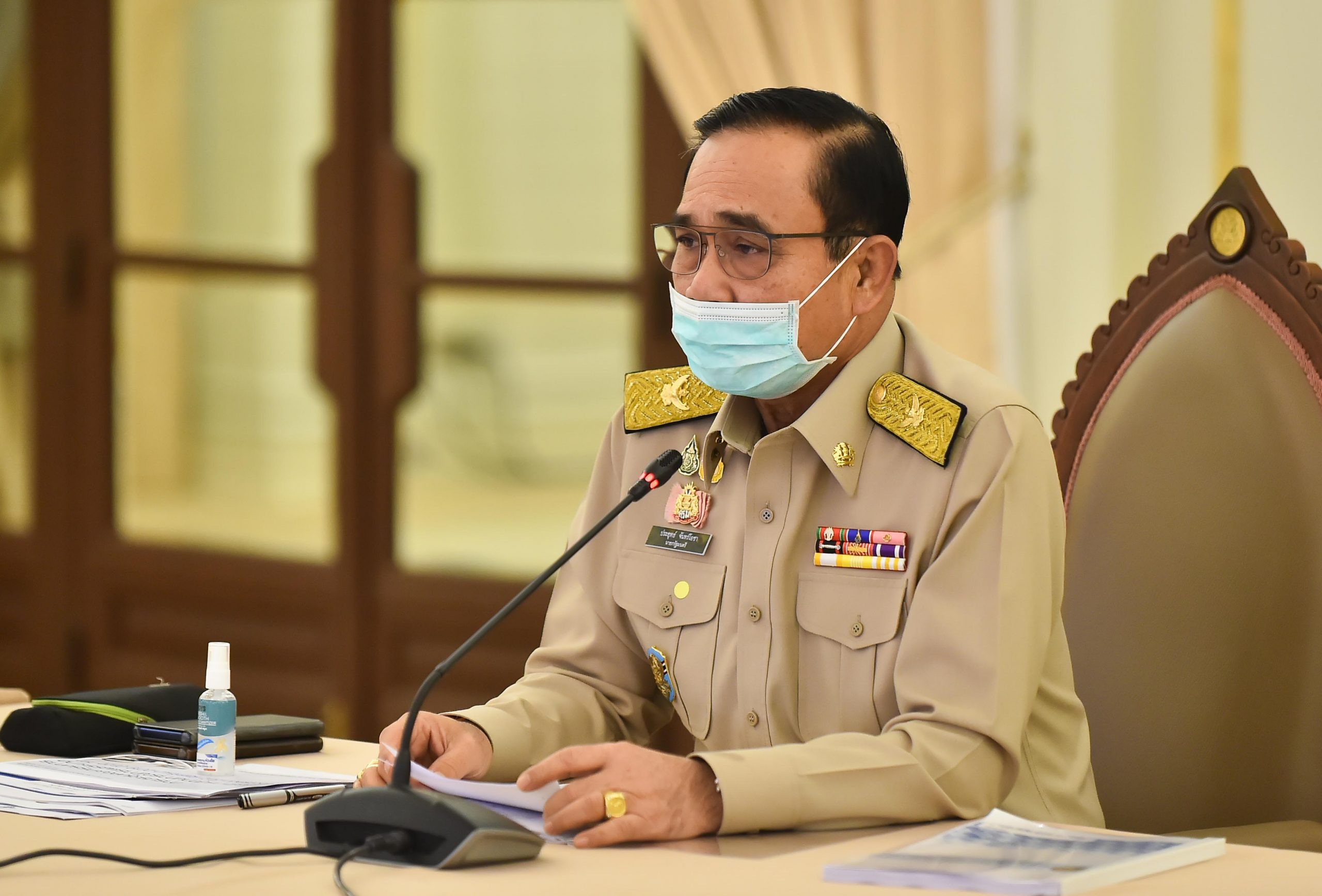