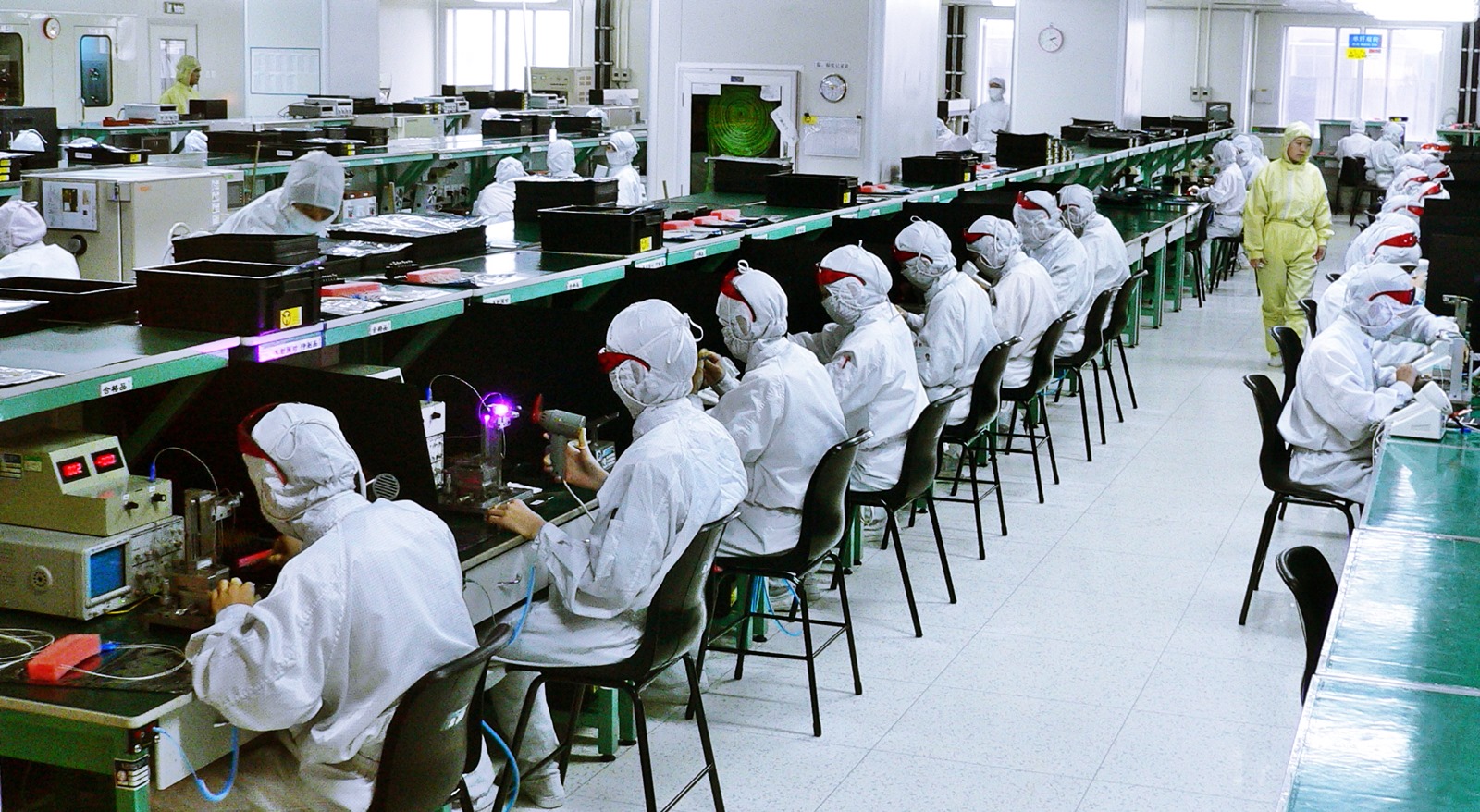 Southeast Asia’s major economies drew more foreign direct investment combined than China for the second straight year in 2014, as growth in their giant neighbour cooled. But by country, inflows into the region were uneven, swayed by political change and the varying costs of doing business.

Overall FDI into Singapore, Indonesia, Malaysia, the Philippines, Thailand and Vietnam rose to a record $128 billion in 2014, estimates compiled by Thomson Reuters show. That surpassed the $119.56 billion that flowed into China. FDI into the Philippines grew the fastest, at 66 percent, while in Thailand, where the military seized power last year, inflows fell. FDI into Indonesia, the region’s biggest economy, rose around 10 percent even though it was an election year.