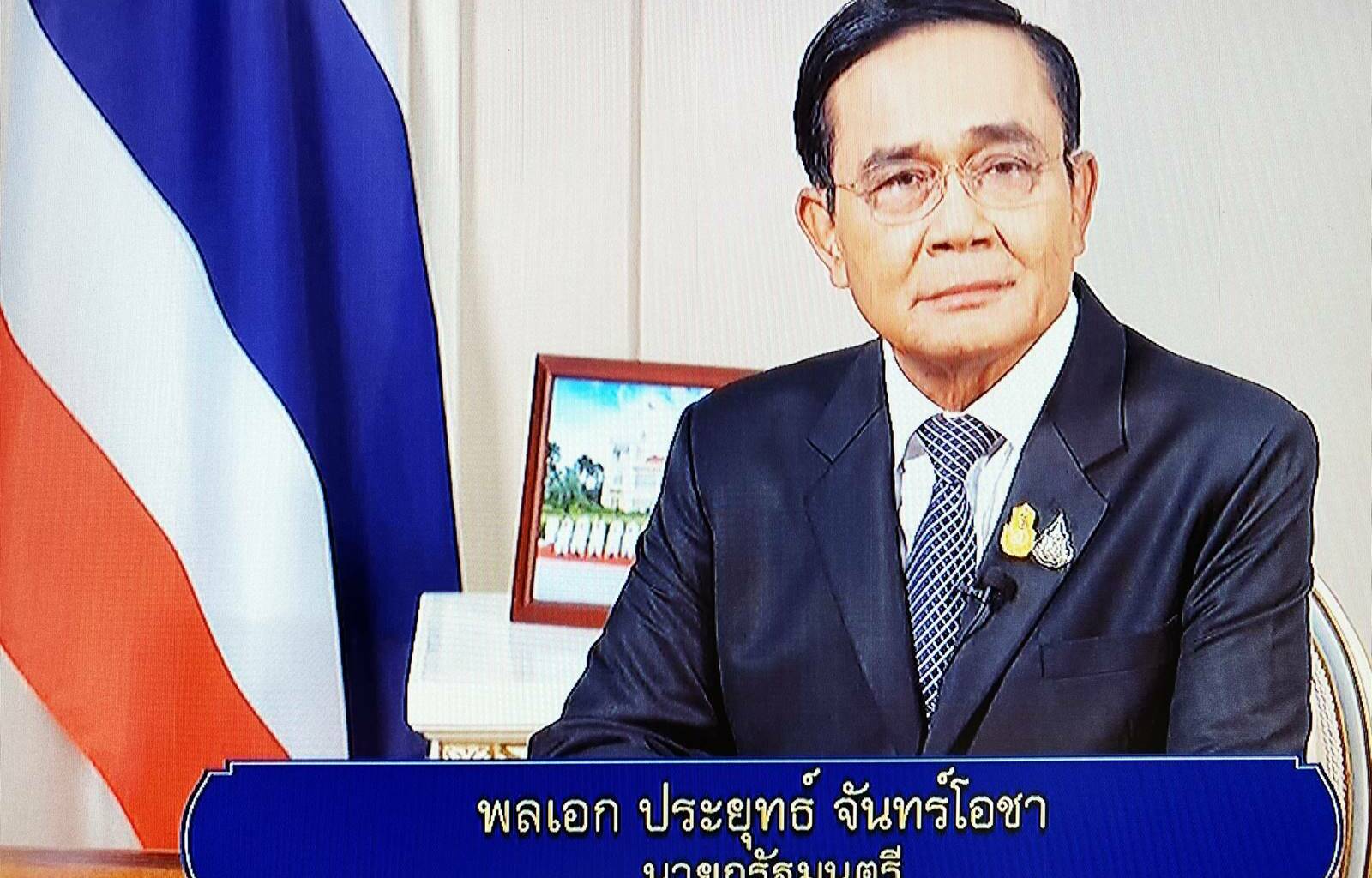 FTSE Russell has partnered with The Stock Exchange of Thailand (SET) to jointly create the FTSE SET Index Series for the Thai stock market representing various sizes of companies, sectors and themes

The state welfare campaign for this year has seen 21.45 million applicants. The FPO says these rather high applications are a result of pandemic-driven economic impacts.