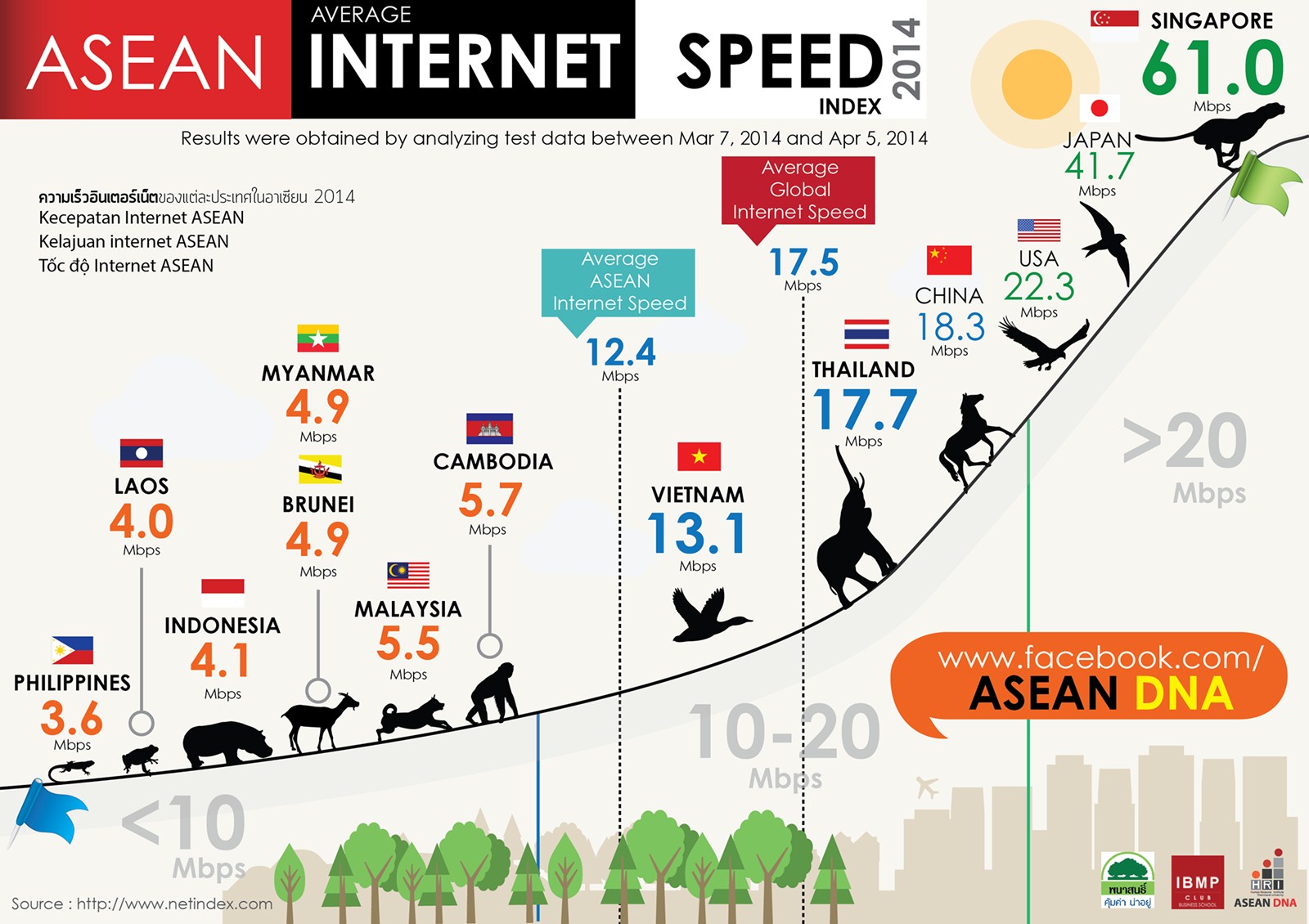 If you live and work in  Thailand, you probably already know what slow an unreliable internet connection feels like : very frustrating and time consuming. But now you can put a figure on these endless minutes and hours you have been staring angrily at your screen, waiting for a page to load, of for the result of searches and queries lost in cyberspace.

Businesses in Thailand have lost US$297 million in revenue from network downtime over the past year, idling days away as they wait for changes to the systems to be deployed.

In a report by Bangkok Post, which cited the Avaya-commissioned study, Thai businesses spent an average of 144 days waiting for changes to be rolled out. The survey polled 1,000 IT professionals in the country.

Some 94 percent of companies in the country encountered unforeseen network downtime due to errors resulting from changes made to the core system, revealed a survey conducted by Dynamic Markets.

Some 96 percent encountered various issues due to change errors, including productivity loss and disruptions to other IT projects, while 81 percent reported loss annual revenue. Another 20 percent of network downtime was the result of change errors, leading to almost 1 in 5 companies, or 18 percent, firing their IT staff as a direct result.

Despite being regarded as the social media capital of the world, the Philippines has the slowest internet speed in the entire Southeast Asian region and is ranked 158th out of 190 countries worldwide, the Philippine Daily Inquirer reported.

According to the Net Index www.netindex.com rankings by internet broadband testing company Ookla, Philippines has an average speed of 3.54 Megabits per second Mbps.

In comparison, Hong Kong has 77 Mbps putting it first in the world, while the Philippines’ Southeast Asian neighbor Singapore is second with 65 Mbps as of the April 2014 rankings.

Censorship makes it even worst

Many of you probably wonder why Internet is so slow and unreliable in Thailand, resulting in a lot of request ending on a blank page or truncated content. This is not only because of poor infrastructure.

Instead of investing money for a better internet, Thailand is investing a lot of money in worst and slower Internet by putting a filter on every connection from inside Thailand, using the so called “war room”, a huge tech center in Bangkok suburbs specially equipped for filtering and censorship.

Technicians in the war room have blocked 70,000 Internet pages over the past four years, and the vast majority — about 60,000 — were banned for insults to the monarchy.

Thus even you are not browsing pornography or dodgy content, your request has to go through “The ministry” filter for approval and checking that it is not on the banned list. Probably not the quickest way to browse….

The Thai baht rose to 33.94 baht per USD, a record high in the past two years after the Bank of Thailand (BOT) decided not to take measures to stop the rise of the domestic currency. END_OF_DOCUMENT_TOKEN_TO_BE_REPLACED

The world’s six largest pension systems will have a joint shortfall of $224 trillion by 2050, imperiling the incomes of future generations and setting the industrialized world up for the biggest pension crisis in history. END_OF_DOCUMENT_TOKEN_TO_BE_REPLACED