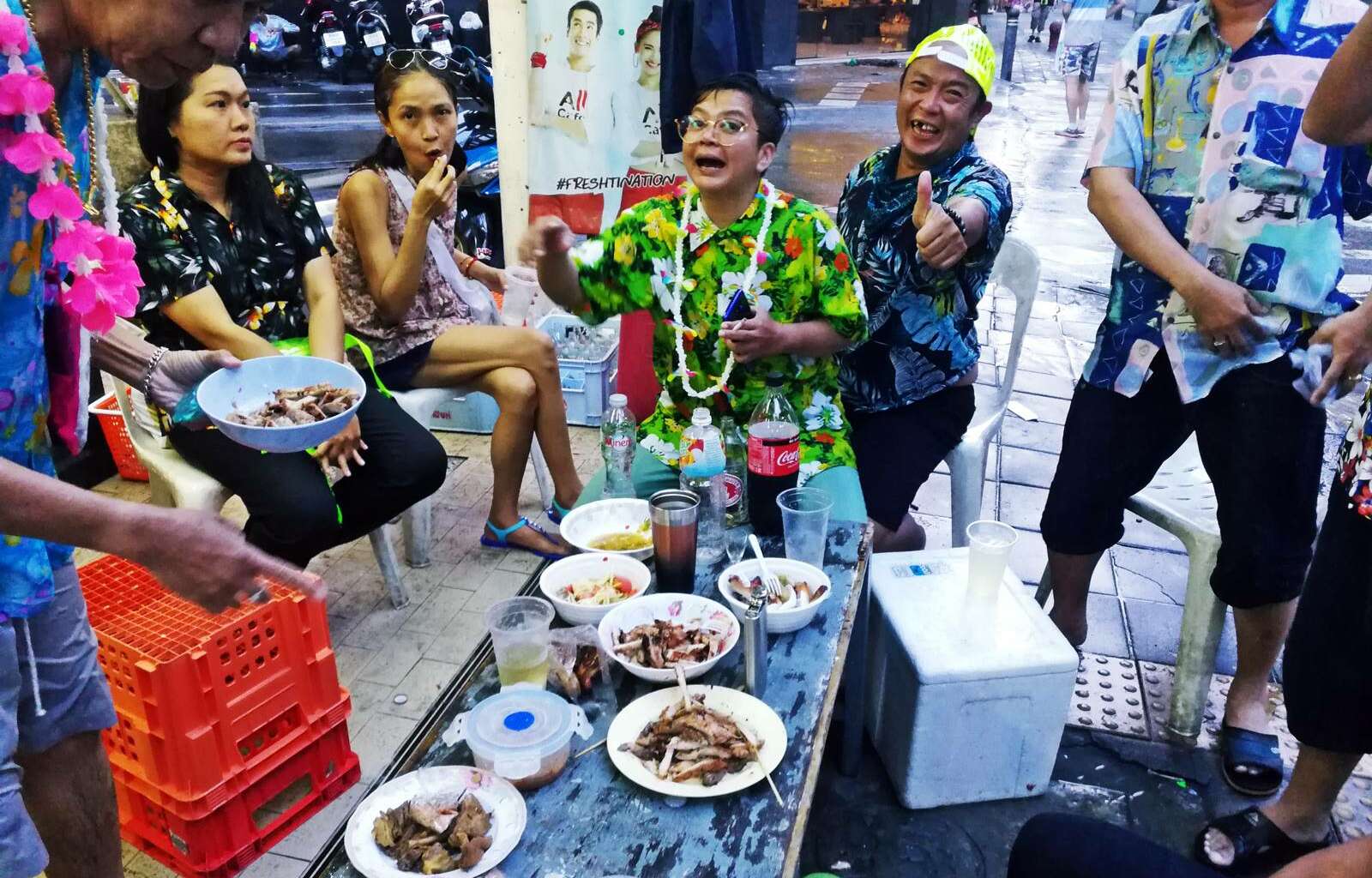 Using the BLI as a benchmark, we found among 20 indicators that Thailand has data for, there were five issues where Thailand scored better than the average OECD member. These include voter turnout, life satisfaction, housing expenditure, dwellings with basic facilities, and long-term unemployment.
Share
Tweet
Share
Share
Share

Social development is like a marathon, where many run together, often for a common cause, toward a singular goal. Unlike a sprint, a marathon takes hours to finish. Outcomes of social development also take time to reveal themselves.

That is why actors in the social development landscape often ask — or are asked –if they are making progress, and how far it will take to reach the goal.

But what is well-being? It tends to be subjective, but there is a consensus that well-being is about happiness. Of course, the composition of a happy life for one person may not be the same as that of another, but there are some fundamental factors that society must provide in order for people to live happily.

Therefore, measuring well-being in society requires an index that encompasses all elements that members in society mutually agree upon as being vital to their lives. As a part of the Good Society Summit 2021, held virtually from Nov 19-21, the Thailand Development Research Institute (TDRI) proposed there should be a well-being index developed by the people for the people.

Such an index, namely the Thailand Index of Well-being, can indicate the issues and progress of development in society so we know which issues we should focus on.

As a starting point, the OECD Better Life Index (BLI) was used as a benchmark. The 38 members of the Organisation for Economic Co-operation and Development (OECD) comprise rich and developed countries, which should be our aspiration in social development, that one day we too will have the same level of well-being.

The BLI measures life in 11 aspects, ranging from housing, job, health and environment to civic engagement, with a total of 24 indicators. The beauty of the BLI is that it allows members of society to decide which aspect they would like to give more weight to.

Using the BLI as a benchmark, we found among 20 indicators that Thailand has data for, there were five issues where Thailand scored better than the average OECD member. These include voter turnout, life satisfaction, housing expenditure, dwellings with basic facilities, and long-term unemployment.

And while 79% of people aged 25-64 within the OECD have completed upper secondary education, only 33.3% of those in Thailand can say the same. The score was less than Mexico, the OECD member with the lowest rate of education at 38%.

And unsurprisingly, Thailand fared worse than those at the bottom of the OECD in terms of economic metrics such as household net wealth and disposable income.

There are an additional nine indicators where Thailand did better than some OECD countries, but still below the OECD average. For instance, while 74% of those in the OECD report feeling safe when walking alone at night, only 64% of Thais would say the same.

Furthermore, students of OECD members in 2018 scored 486 on average in the Pisa test, while their Thai counterparts scored 413, a slight decrease from the 418 recorded in 2006.

These issues deserve more attention and investment from members of society if we hope to seriously improve our well-being to the level of developed countries.

At the same time, there are four indicators under the BLI that Thailand still lacks data for, including the quality of support networks, water quality, labour market insecurity, and stakeholder engagement for developing regulations. If Thais agree such indicators are crucial, then data on them must be collected, so we can monitor the progress made in these areas.

Ultimately, we need to recognise that social development cannot be achieved by one or two actors, but that everyone in society needs to join forces and share resources to improve our well-being. Such an effort is a marathon, and we need everyone to run together toward the same goal.

This article was first published by VietnamBriefing which is produced by Dezan Shira & Associates. The firm assists foreign investors throughout Asia from offices across the world, including in in China, Hong Kong, Vietnam, Singapore, India, and Russia. Readers may write to [email protected]

Thailand’s constitution drafted by the military and promulgated in 2017 limits the duration of the term of prime minister to eight years: a legal controversy has arisen over the starting date of Prime Minister Prayuth Chan-ocha’s term.

APEC’s 21 members aim to create greater prosperity for the people of the region by promoting balanced, inclusive, sustainable, innovative and secure growth and by accelerating regional economic integration.

The emergency decree, which has been renewed repeatedly despite opposition, will not be extended at the end of this month, and international travellers to Thailand will no longer be required to show proof of vaccination or ATK test results from 1 October, 2022.

The company, which is ranked number two in Asia and among the top 10 pet food makers in…