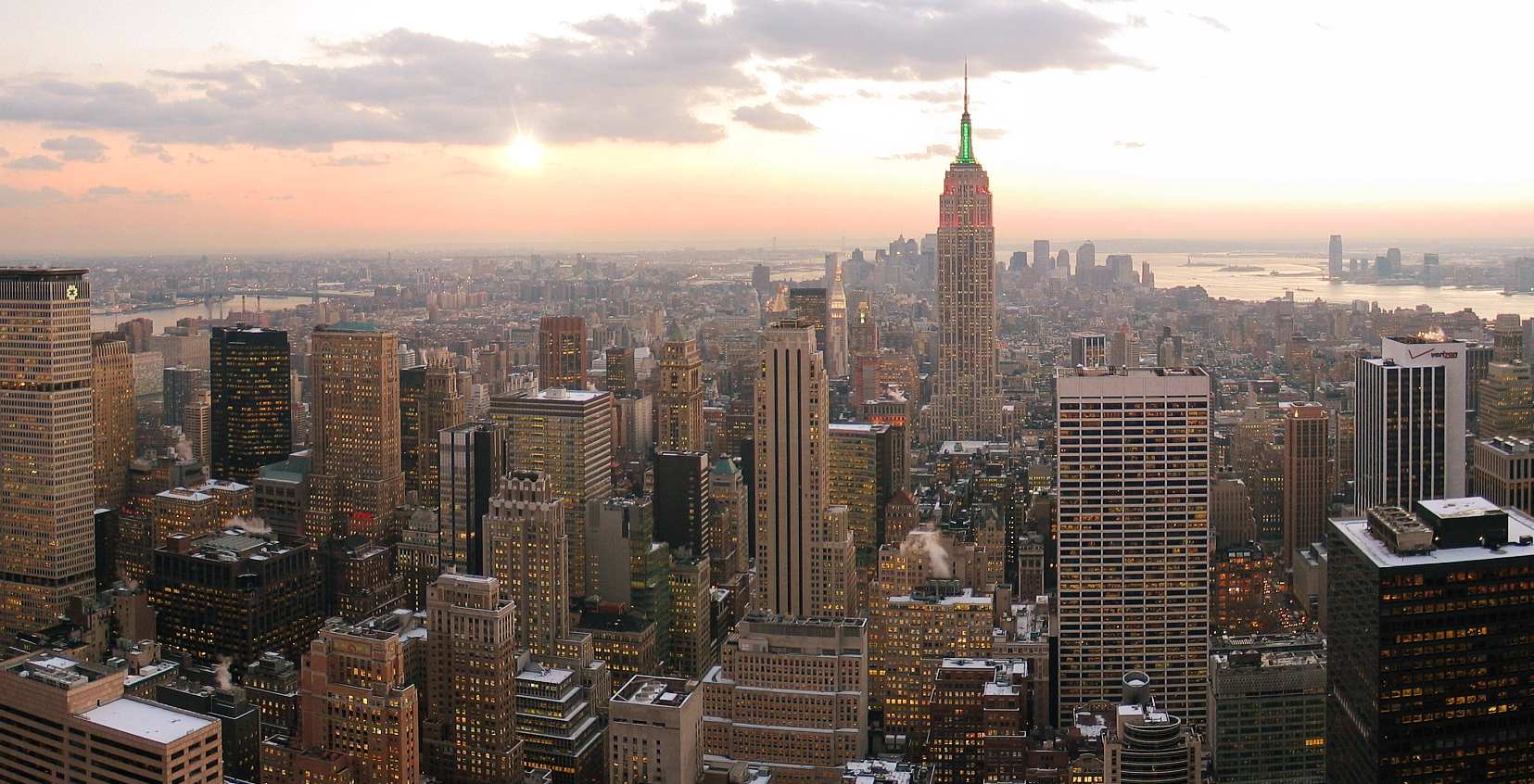 Inter-regional investment reached US$19.5 billion in Q2 2017, up 71 per cent from the same period last year.

Globally, China was the third biggest source of cross-border capital into real estate in the first half of the year at US$6.2 billion, behind Germany and the UK. After China, Asia’s biggest spenders were Hong Kong (US$4.9 billion), Singapore (US$4.1 billion), South Korea (US$1.9 billion) and Japan (US$1.6 billion).

Almost all of their capital targeted the world’s three largest and most liquid real estate markets, with the US receiving US$10 billion, the UK pocketing US$6 billion, and Germany US$2 billion.

China star performer in the region

In what could be the biggest single asset deal of the year, Chinese conglomerate HNA acquired 245 Park Avenue, a Midtown office tower, for US$2.21 billion in May.

“The purchase underscores the continued prominence of Chinese capital in global real estate markets despite capital controls,” adds Mr Green-Morgan. “Given this is the first wave of Chinese capital going global, it remains concentrated on the biggest, most liquid markets in the world.”

While Asian investors are looking overseas, they also continue to hunt for deals closer to home, with continued interest in office and logistics assets across the region. Domestic investments amounted to US$49 billion in Asia Pacific in Q2.

Domestic demand continues to drive the Chinese real estate market in particular, but foreign buyer interest is on the rise, accounting for a third of total transaction volumes in Q2.

“With the capital curbs making it harder to invest outside of China, domestic investors will aim to invest more inside the country,” says Mr Green-Morgan.

“Domestic developers in particular will become a new pool of buyers for existing assets as they seek to deploy excess capital. With rising prices in Tier 1 cities, investors are starting to look at Tier 2 cities in China for good retail and logistics assets, as well as those with potential for conversion, such as retail into office space, or hotels into serviced apartments.”

Industrial sector the next big thing

Looking globally, the office sector remains the top option for investors, however, the industrial sector has become the next most sought-after asset, with sustained demand leading to US$24 billion invested in Q2 – a 28 per cent surge from Q2 last year.

“There is huge demand for scale in the industrial and logistics sector globally,” explains Mr Green-Morgan. “The more mature markets – the US, UK, Germany, Canada and Japan – tend to offer that.”