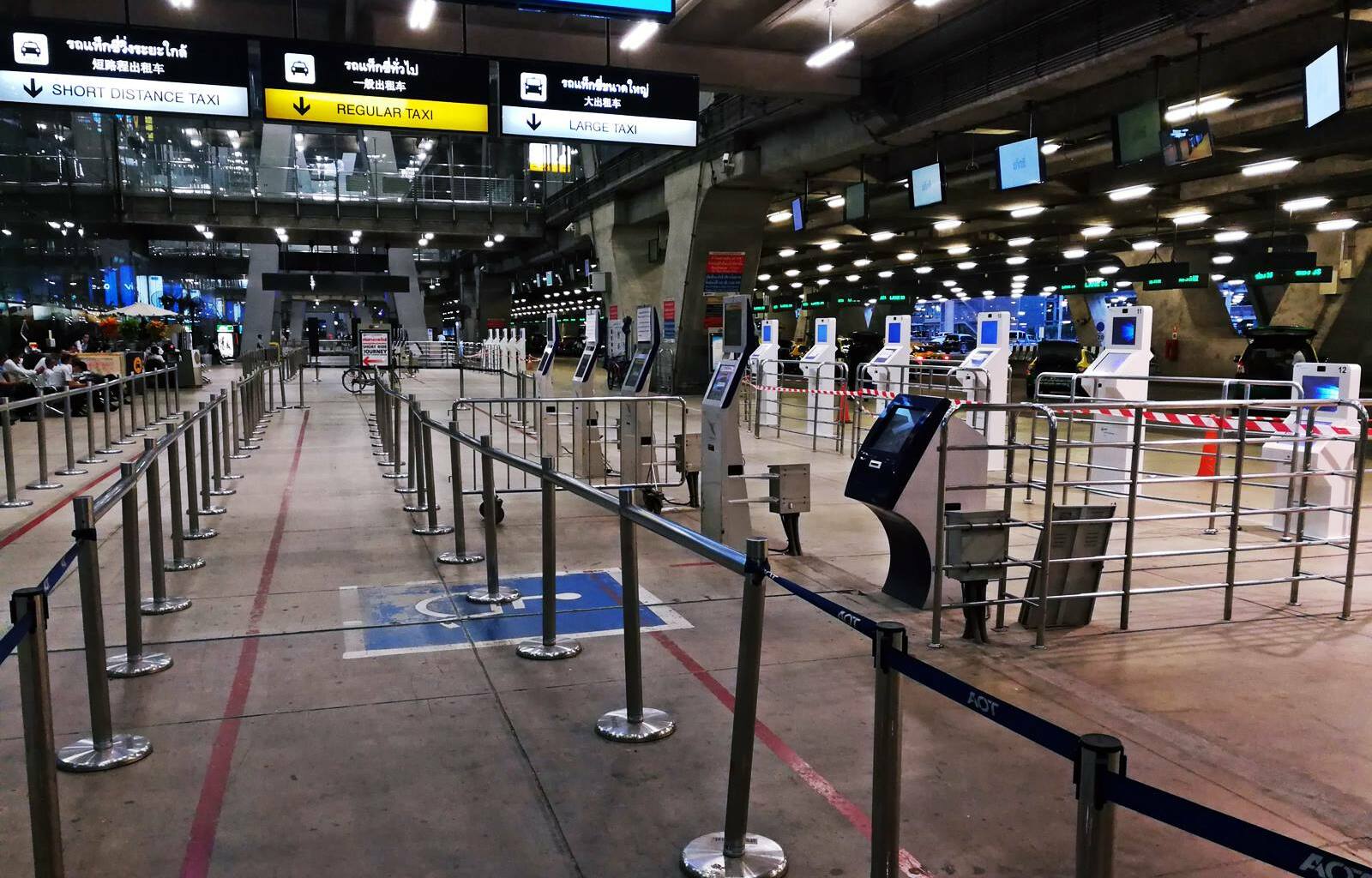 Thailand was also named the top destination for North American and European tourists in a recent BBC News poll, which reported that 57.4% of respondents would choose to visit Thailand over other Southeast Asian nations.

On December 10, welcome ceremonies will be held at seven airports and two border crossing locations to express gratitude and appreciation to all travelers for choosing Thailand as their vacation destination