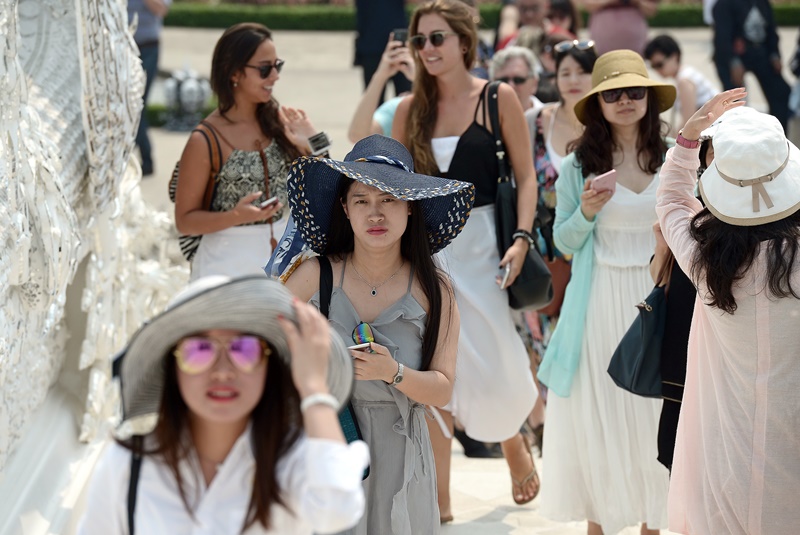 The Cabinet has approved three tourism campaigns, aimed to kick start the recovery of the tourism sector from July to October.

The funding for the three packages will come from the 1.9 trillion baht budget intended to cushion the impacts on the economy and the Thai people from COVID-19 pandemic.

Medical personnel given 2000 baht to travel

The first package is intended to provide incentives to about 1.2 million front-line medical personnel and public health volunteers.  Each will be given 2,000 baht travelling expenses for two days and one night.  The package is estimated to cost the taxpayer 2.4 billion baht.

The second package is intended to encourage two million people to travel and spend. Each will be given 1,000 baht to cover 40% of their travel by air, public bus or by rented car. The cost of this package is estimated at 2 billion baht.

The third, which will cost an estimated 18 billion baht, will cover 40% of the hotel expenses of customers, for room rates not exceeding 3,000 baht per night, and food expenses.  Hotels wanting to join this program must register with the state-owned Krung Thai Bank.

​In March 2020, the Thai economy contracted at a higher rate than the previous month, said the Bank of Thailand in a press release.