A spate of economic reforms and infrastructure projects are being rolled out under ‘Thailand 4.0’, a large-scale government strategy that aims to elevate the country’s development model.

Mega projects within the strategy include a submarine cable network that connects Thailand, Hong Kong and China, an electric rail system in Bangkok, and the expansion of major airports including Suvarnabhumi Airport, Don Mueang International Airport and Chiang Mai International Airport.

News of projects in the pipeline has sparked interest from foreign players in the region including India and Japan. 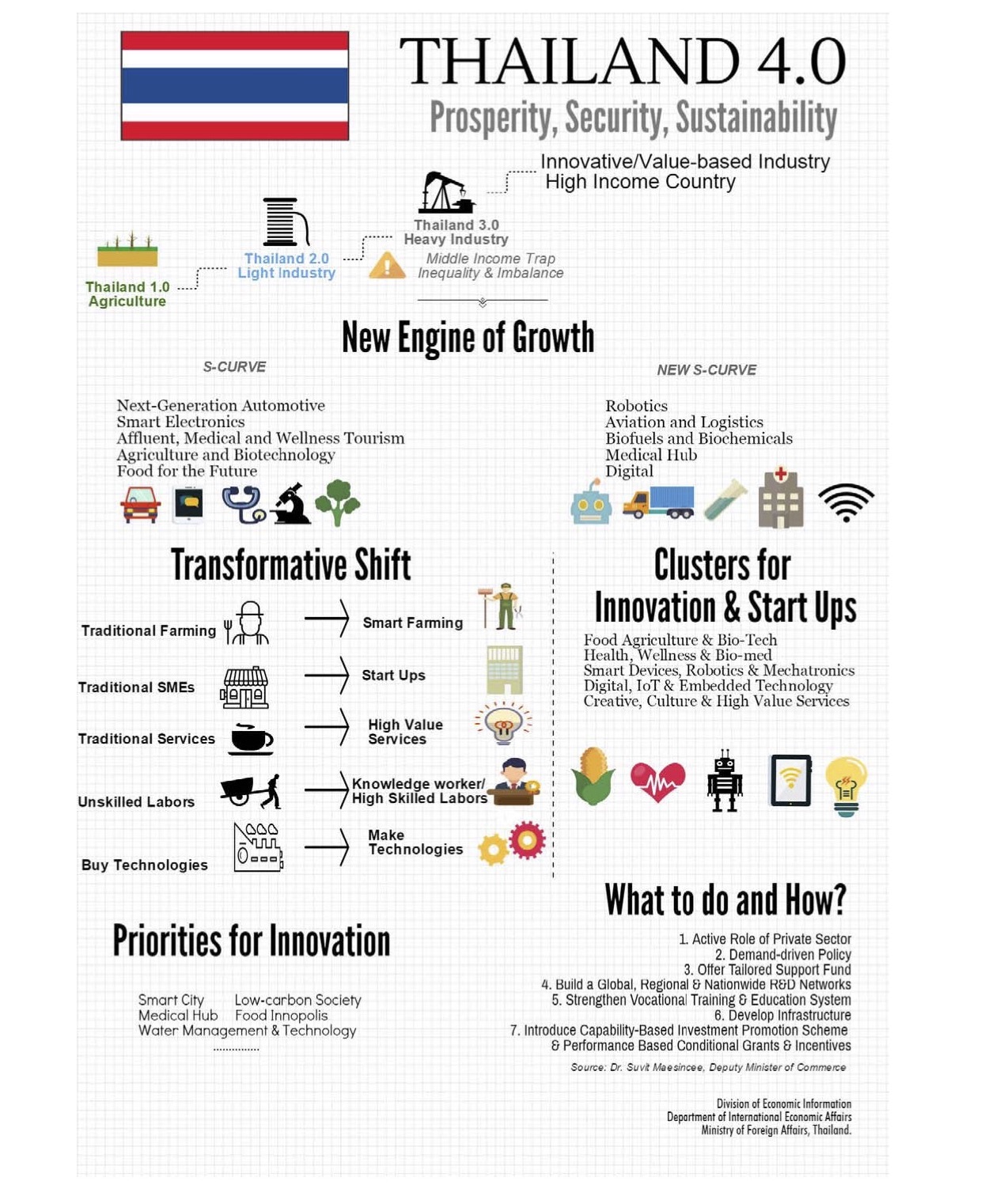 Where investors are eager to tap into opportunities, the MICE industry will undoubtedly flourish from this uptick of activity. Thailand Convention and Exhibition Bureau (TCEB) anticipates the growth of business events and expects newfound interest in areas outside of Bangkok including Hua Hin and Pattaya.

Plans are underway to grow Pattaya as a MICE destination.

The Thai government is also developing new growth hubs to support Thailand 4.0 by starting with the Eastern Economic Corridor (EEC) which covers Rayong, Chonburi, and Chachoengsao provinces, with a total area of 13,000 square kilometers.

The recovery of tourism in Thailand has now entered a new phase with attendance figures that have become very close to those of the pre-Covid period.

The figure was higher than expected and represents a significant improvement for…
Loading Comments...