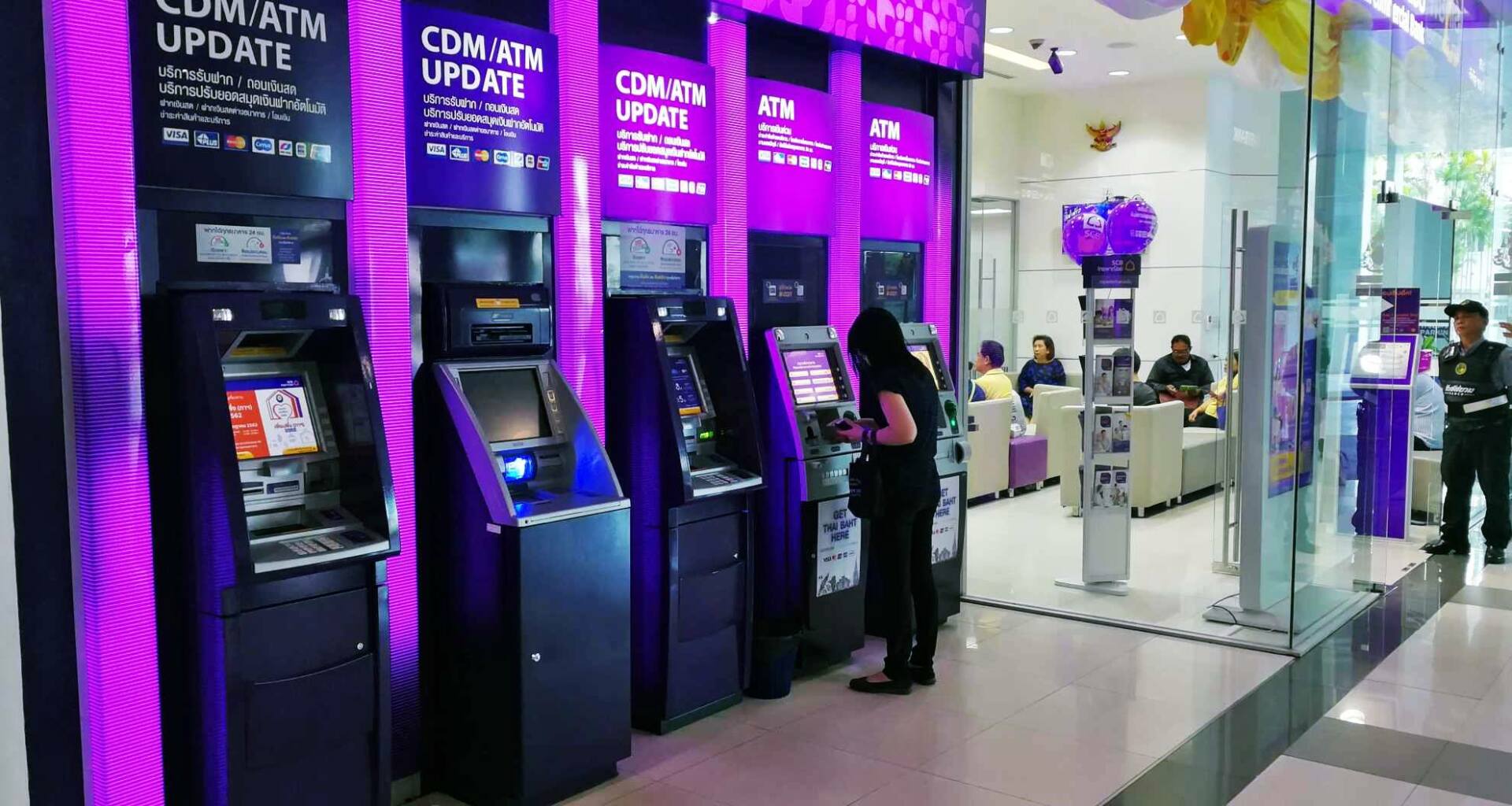 In June 2020, the Thai economy improved from the previous month due to the gradual relaxation of lockdown measures both in Thailand and abroad, supporting economic activities to resume operations, wrote the Bank of Thailand in its latest press release on Economic and Monetary Conditions.

Headline and core inflations were negative, consistent with weak domestic demand. The number of unemployed persons continued to increase. The current account was balanced. The capital and financial accounts posted asurplus from both the asset and the liability positions.

Details of the economic conditions are as follows

The value of merchandise exports contracted by 24.6 percent from the same period last year, slightly higher than the previous month. Excluding gold, however, the contraction rate substantially reduced to 18.4 percent from 29.0 percent last month.

This was due to the improvement of exports in almost all categories, consistent with improving in economic activities in trading partner countries after the relaxation of lockdown measures.

Private consumption indicators contracted at a lower rate compared with the previous month. Spending in all categories improved as a result of the relaxation of the lockdown measures, resulting in an increase in consumer spending outside, coupled with supports from the government’s relief measures However, private consumption indicators still highly contracted in line with weak household income and low consumer confidence.

Manufacturing production contracted at a lower rate in almost all industries, consistent with the improvement of exports and private consumption.

Private investment indicators contracted at a slower pace compared with the previous month due to an improvement of investment in machinery and equipment from domestic machinery sales, the number of newly registered motor vehicles, and imports of capital goods.

The value of merchandise imports contracted by 18.2 percent from the same period last year, improved from the previous month in all major categories including consumer goods, raw materials and intermediate goods, and capital goods. This was partly as a result of the low base effect last year and the recovery of overall economic activities.

Headline inflation remained negative, although edging up from energy prices due to an increase in domestic retail petroleum prices. Core inflation was slightly negative, consistent with weak domestic demand. Labor market remained vulnerable as partly reflected by the continued increase in the number of jobless claims on the social security system.

Overall economic activity in the second quarter of 2020 substantially contracted as a result of the strong implementation of COVID-19 containment measures in both Thailand and abroad, temporarily disrupting economic activities.

External demand contracted sharply both in the tourism sector affected by international travel restriction measures, and merchandise exports affected by weakening trading partner demand. Consequently, domestic economic activities were affected especially private consumption and private investment indicators as well as manufacturing production. However, public spending expanded and played an important role in supporting Thai economy. On the stability front, headline inflation was negative mainly from a decline in energy prices, while core inflation was slightly positive. The current account posted a small deficit compared with a large surplus in the previous quarter, attributed to a drop in tourism sector receipt coupled with the seasonal remittance of profits and dividends by foreign businesses operating in Thailand. The capital and financial accounts registered a surplus from the asset and the liability positions.

The BOT has raised its key rate by a total of 75 basis points in three meetings since August, from a record low of 0.5%.

Growth prospects critically hinge on the return of foreign tourists, while soaring energy prices due to the prolonged war in Ukraine could further weigh on private consumption and external demand