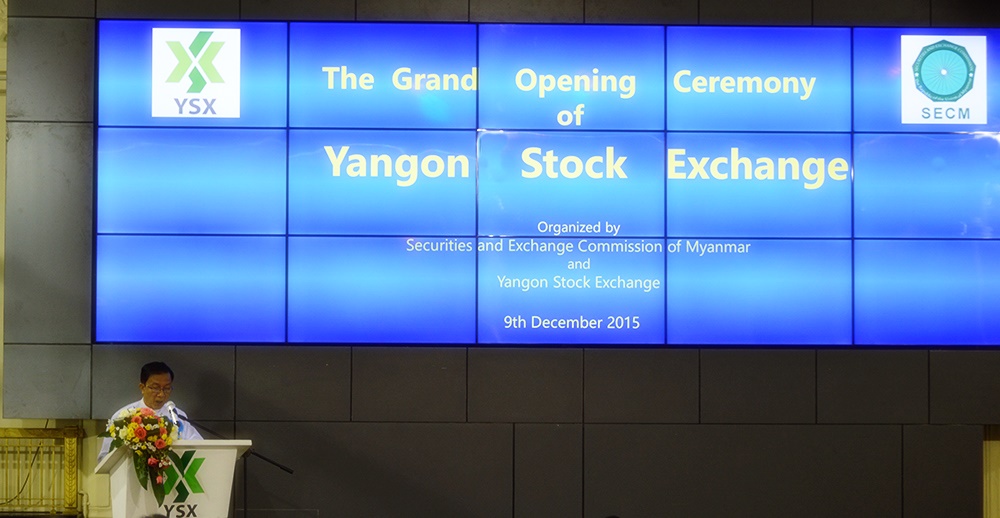 Myanmar has four currency rates, no credit rating, and a shiny new stock exchange that doesn’t yet trade.

Those are some pieces of the financial puzzle that Aung San Suu Kyi’s National League for Democracy inherited when it took control of Parliament on Feb. 1.

After five decades of military rule, the former dissident’s party will need to grapple with those and other legacies of the country’s isolation.

Investors see potential in the country of about 56 million people. Myanmar has a capitalist culture—it developed a sophisticated black market during the junta’s rule—and natural resources.

The country may end up being among the fastest-growing in the world this year: The International Monetary Fund forecasts an 8.4 percent increase in real gross domestic product in 2016.

Meanwhile, the Central Bank of Myanmar is racing to put into place the financial infrastructure needed to cope with an expected influx of foreign investment and trade.The central bank granted preliminary licenses to nine foreign lenders in October, including Australia & New Zealand Banking Group and Industrial & Commercial Bank of China. They’re expected to engage in institutional banking to facilitate the entry of foreign investors. The central bank has said it plans to award a second round of licenses this year.