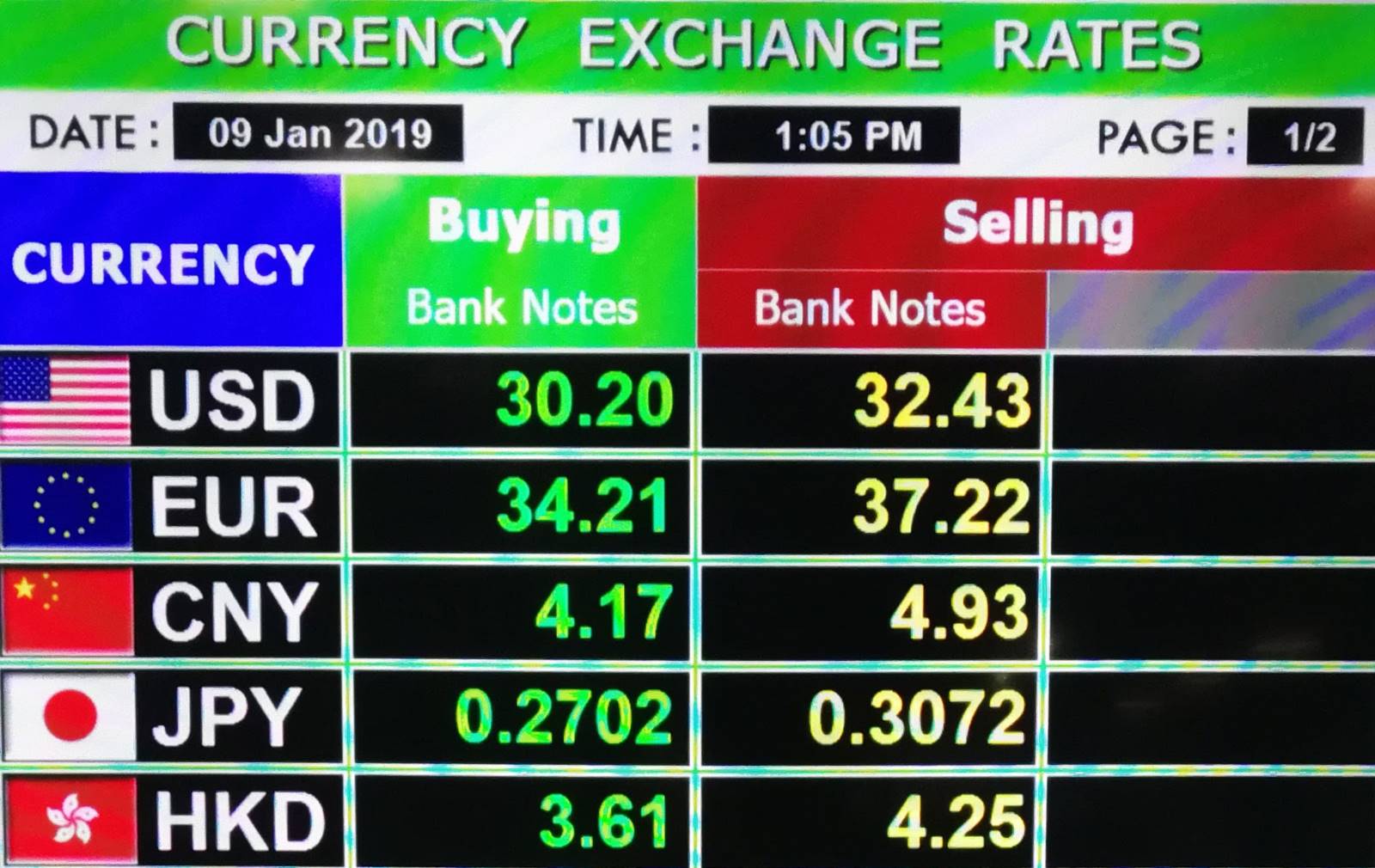 Thanks to Thailand’s walloping US$207 billion of foreign reserves, Thai baht’s climb of about 5% against the dollar in the past six months is the strongest in the world, according to data compiled by Bloomberg.

This may be good news if you plan to travel abroad, but not so good if your business is exporting Thai products.

According to KBank forecast, the baht’s value could appreciate to 31.50 against the US dollar this quarter because prevailing global financial volatility is poised to compel investors to seek refuge in new safe-haven destinations.

“It will be tough this year,” said Duangrat Prajaksilpthai to the Bangkok Post, an economist at TMB Bank.

“Exports were already expected to slow down because of the impact of the trade war. Baht strength on top of that will curb export revenue when converted to local currency.”

The Bank of Thailand raised its benchmark interest-rate in December for the first time since 2011, by a quarter point to 1.75% , but the baht’s climb could complicate the central bank efforts to normalize policy by weighing on already below-target inflation.

Thailand’s current account balance accounted for 10.8% of GDP in 2017, thanks to increasing tourism revenues, is also the eighth highest in the world, based on data compiled by the International Monetary Fund.