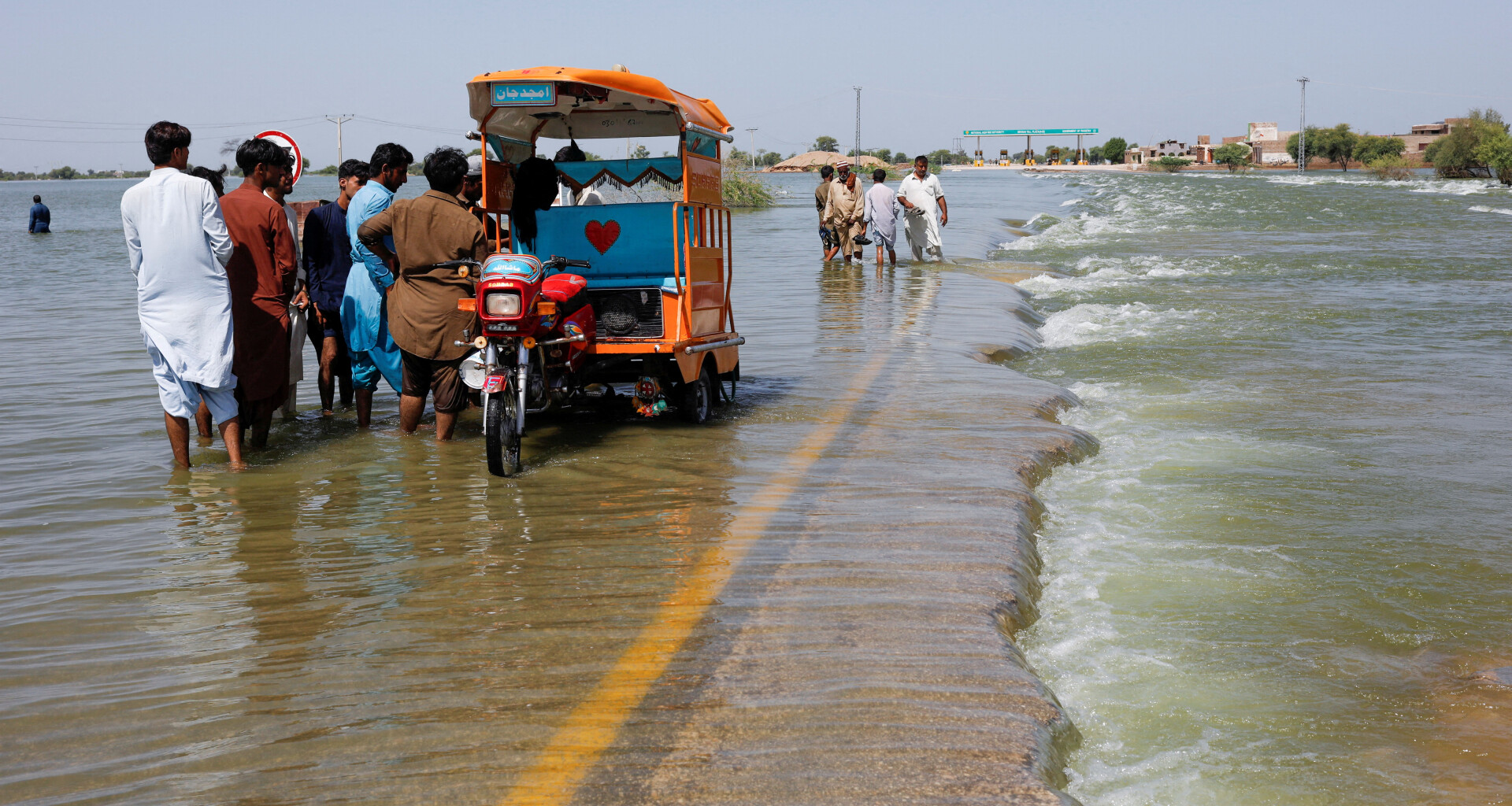 Pakistan just witnessed flooding on an unprecedented scale. How can we protect the region’s marginalized coastal communities from further catastrophe?

Climate change is affecting the entire world, but certain communities are more vulnerable than others: Communities that are already living below the poverty line, where a small shock can push them into perpetual poverty. A broad spectrum of research shows that climate change disproportionately affects such marginalized places.

What’s alarming is how fast climate change is making South Asian coastal communities disappear. They face this calamity on two main fronts. First, from flash floods, which continually destroy farming activities and their livelihoods; and second, the rise in sea levels, which is making coastal islands in South Asia disappear rapidly.

This year, Pakistan witnessed a monster monsoon season, causing unprecedented destruction. Two months of non-stop torrential rains have left swathes of the country underwater. Millions have been displaced, with uncertainty looming over their futures and their basic human right of living a life with dignity. The affected areas cover an estimated one-third of the country, which is the eighth most vulnerable in the world to climate change.

The people with the worst vulnerability to the climate crisis are the ones that remain at Pakistan’s coastal belts. In Keti Bandar, a small village in the province of Sindh, people have been forced to change profession as rising sea levels convert once-prime fertile agricultural land into small, vulnerable islands. The already marginalized community, mainly reliant on agricultural work for their livelihood, has now been forced by the changing climate to switch to fishing due to the rising sea and soil erosion.

Despite making up only 1% of global tropical forests, mangroves play a critical role in mitigating climate change near coastal belts. This nature-based solution not only acts as a carbon sink, but also helps stop rising sea levels; mangroves slow down water encroachment significantly, while soil building up around their roots reduces energy from waves and tidal currents. They also support marine life that provides coastal communities with a livelihood through shellfish-gathering and fishing….

Rice is responsible for 10% of global methane emissions, and in Southeast Asia, one the world’s major rice bowls, rice cultivation accounts for as much as 25-33% of the region’s methane emissions.

The incentives include a reduction in the initial registration fees of between 20 to 100 percent for new ships registering on Singapore’s Registry of Ships as well as tax rebates on the annual tonnage tax.

The manufacturer and distributor of electric motorcycles under DECO trademark, will be…

As carbon emission deadlines loom, manufacturers across the world are struggling to…

Mr. Yuthasak underlined the strategies and approaches TAT was using to achieve these…