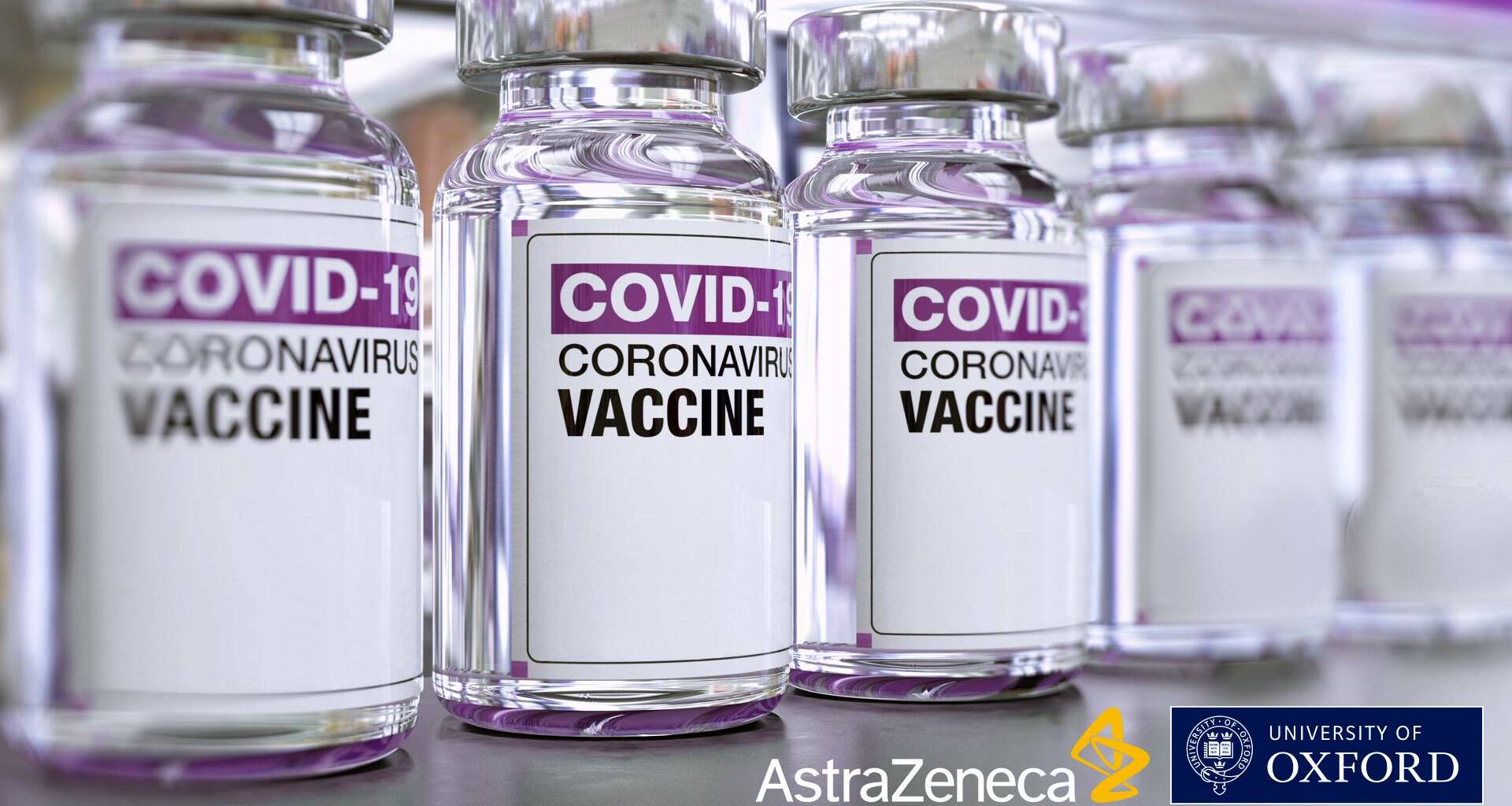 Dr Nakorn Premsri said AstraZeneca, a British-Swedish pharmaceutical company, will produce 200 million doses of its anti-coronavirus vaccine in Thailand next year with the help of Siam Bioscience.

Besides supplying the vaccine to Thailand, AstraZeneca will also support the local mass production of the doses by Siam Bioscience.

The number of doses to be supplied to Thailand was not disclosed, but Prime Minister Prayut Chan-o-cha said last week that the contract was for the purchase of 26 million doses, enough for 13 million people, as each person needs two shots.

Thailand’s Public Health Ministry and the local conglomerate SCG, with its packaging and chemicals divisions, also joined the 200 million doses order stating that most of the doses would head abroad.

“Thailand will secure only 26 million doses. We may ask for more, but it will not be a big part, so maybe more than half of that [200 million] can be exported,” he told VOA.

“It’s in the letter of intent that we made together with Siam Bioscience, AstraZeneca, SCG and Ministry of Public Health that it will be distributed within the ASEAN region,” he added, referring to the 10-member Association of Southeast Asian Nations.

However, Nakorn Premsri told the Financial Time that Thailand was also in talks with other parties, including producers in China, Russia and India, for the possible import of other vaccines.

By today (as of 23rd of December), around 5,762 such cases have been confirmed in Thailand. Over 3,095 patients have recovered and 60 patients have died. An emergency regime will stay in place until January 15, 2021.

The company, which is ranked number two in Asia and among the top 10 pet food makers in the world in terms of revenue, has a market capitalization at its initial public offering (IPO) of THB 96 billion (approx. USD 2.74 billion)

Establishing a branch office in Thailand can be more complex, costly, and timely when compared to incorporating a private limited company. However, the advantage of a branch office is that it can be 100 percent foreign-owned.