E-sports Is Here To Stay In Asia 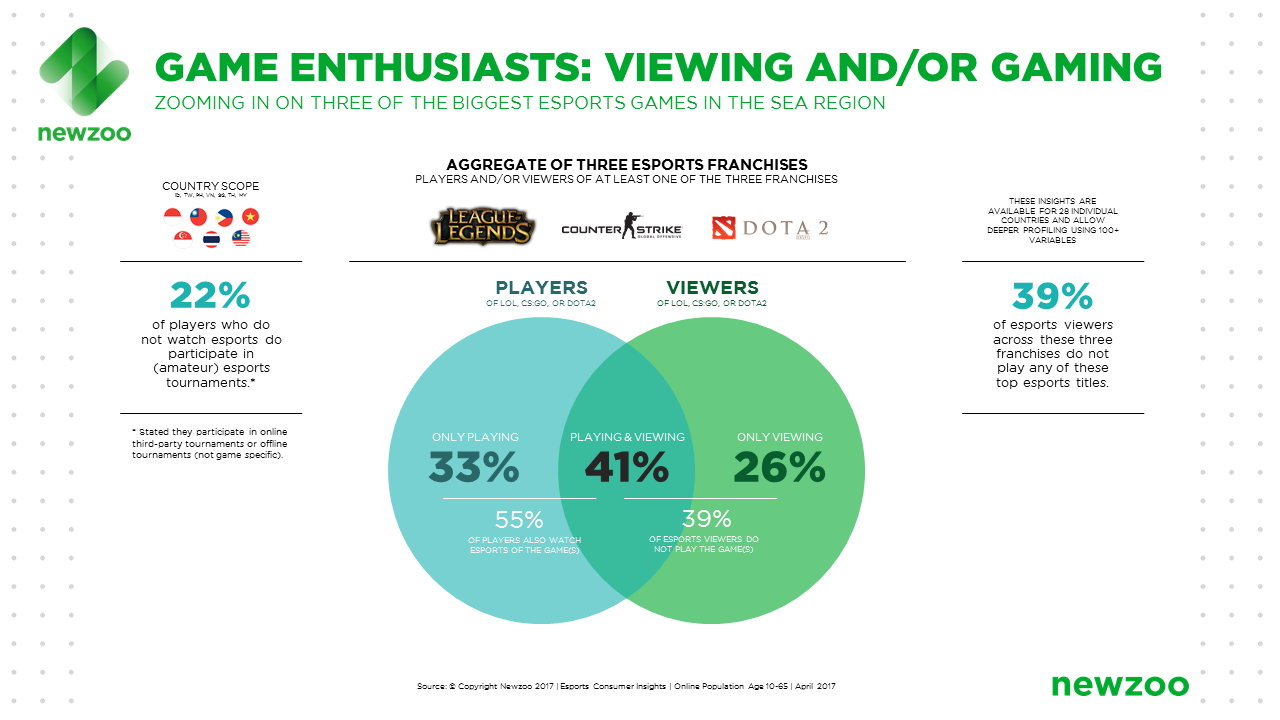